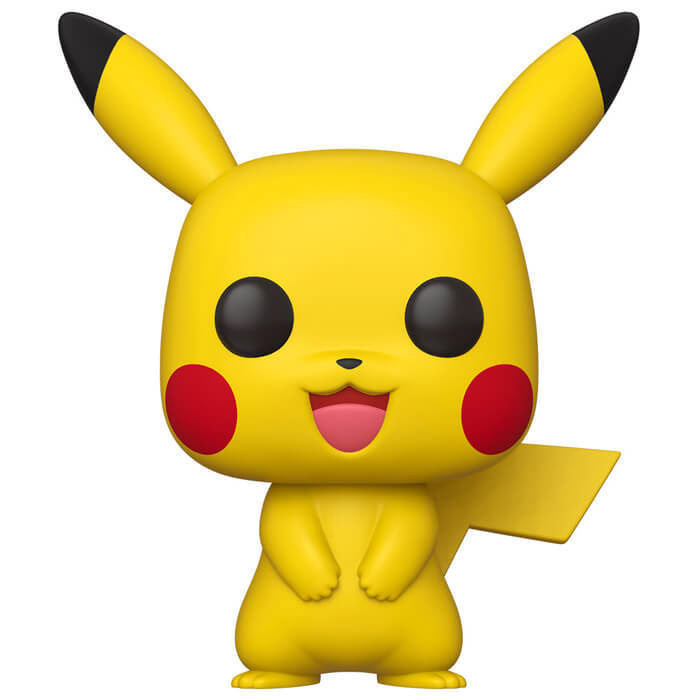 Pikachu is probably the most famous of the famous pokémon from the video game of the same name, probably because he is the hero of the spin-off cartoon in addition to being a popular pokémon in the game. Pikachu is a type of pokémon in a world where normal animals have disappeared and only these mutated animals remain that players must capture and make fight or evolve. Pikachu is an electrik type pokémon that can send shocks with its tail and it is the evolution of the pokémon Pichu when the latter is happy enough. 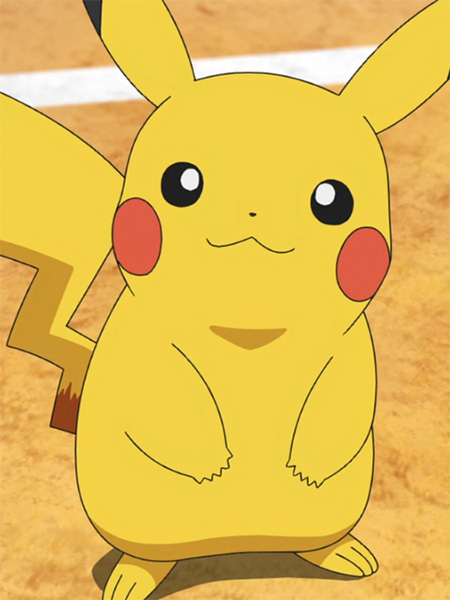 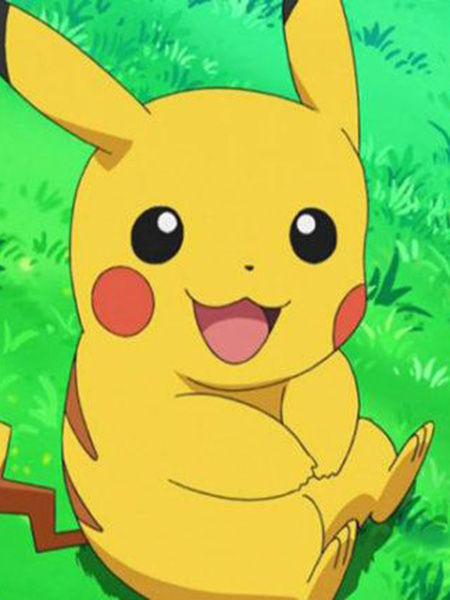 For this new version of Pikachu, Funko represented him in a supersized version of 18 inches (45 centimeters) making it almost a life-size version. He is shown standing on his hind legs with his small round yellow body making him look like a rodent. We can see his tail in the shape of a lightning bolt and his face always delighted with his mouth open on a big smile. Finally, we find his big pointed ears. 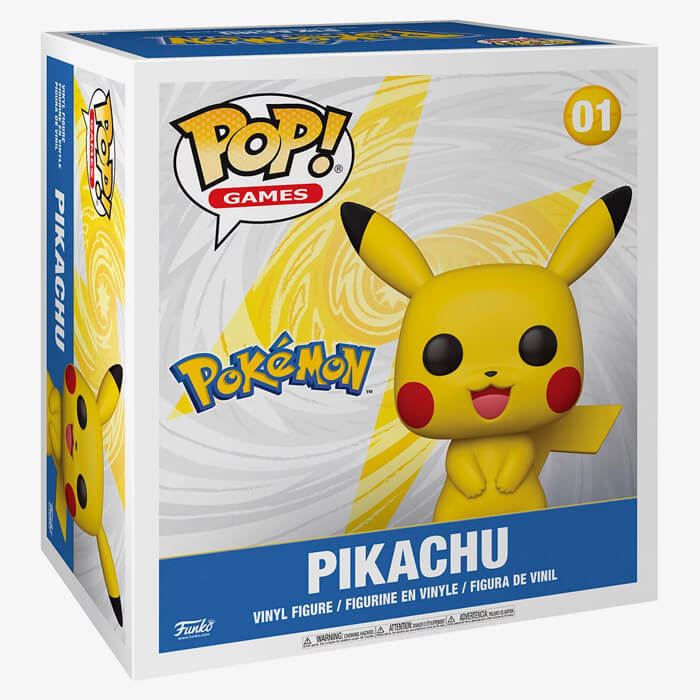