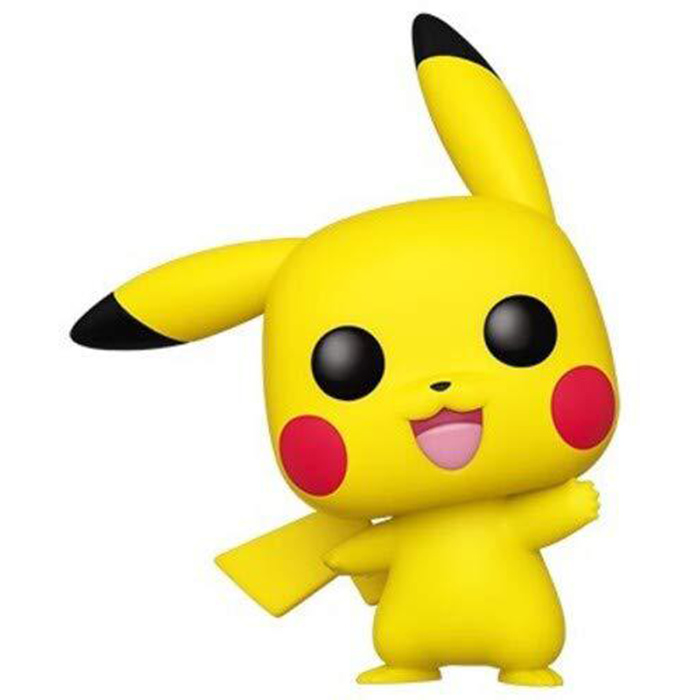 Pikachu is an Electrik-type pokemon from the very first generation in Nintendo Studios’ famous video game, Pokemon. Also being the favorite pokemon of Sasha, the hero of the game’s spin-off series, Pikachu is the most famous pokemon and mascot of the license. Although in the world of pokemon, there are no classic animals but only mutant animals, Pikachu is clearly inspired by the pika, an adorable little rodent from the mountains of South America. Like all pokemon of its category, its power is electricity. In his case, he can send shocks with his tail. Pikachu is the evolution of the pokemon Pichu who becomes Pikachu when he is happy enough. 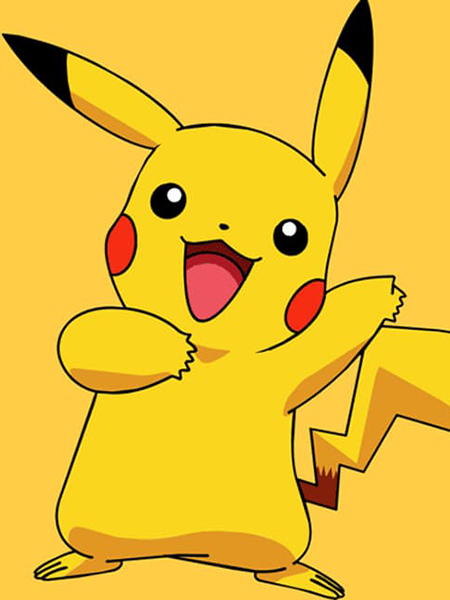 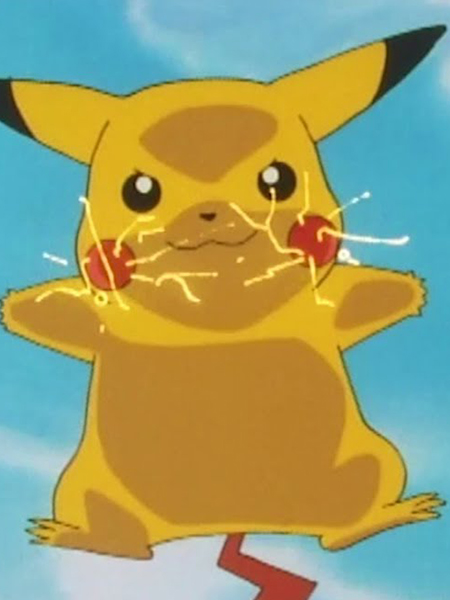 Pikachu is mostly happy, and that’s how he’s represented here. He is standing on his hind legs and waving with one of his front legs. On his head, we find his pink cheeks, his big smile and his big yellow ears like the rest of his body with black tips. Finally, we find his yellow tail in the shape of lightning. 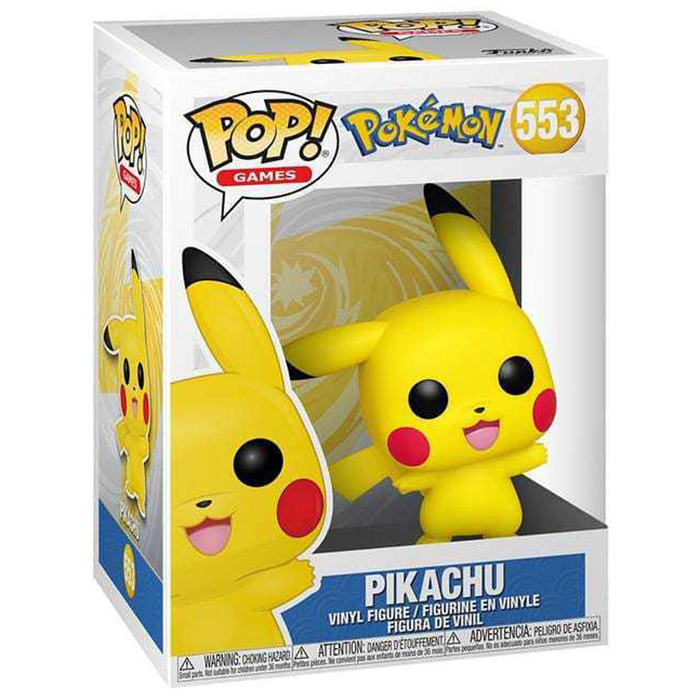