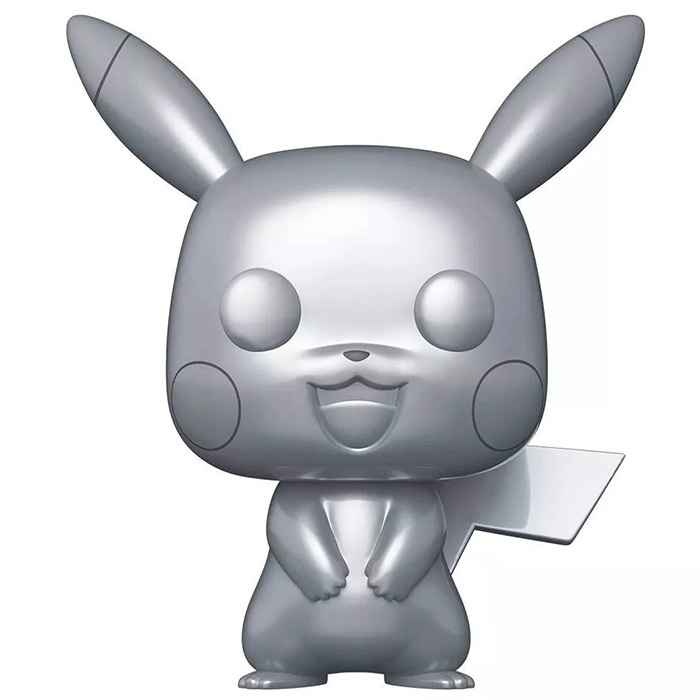 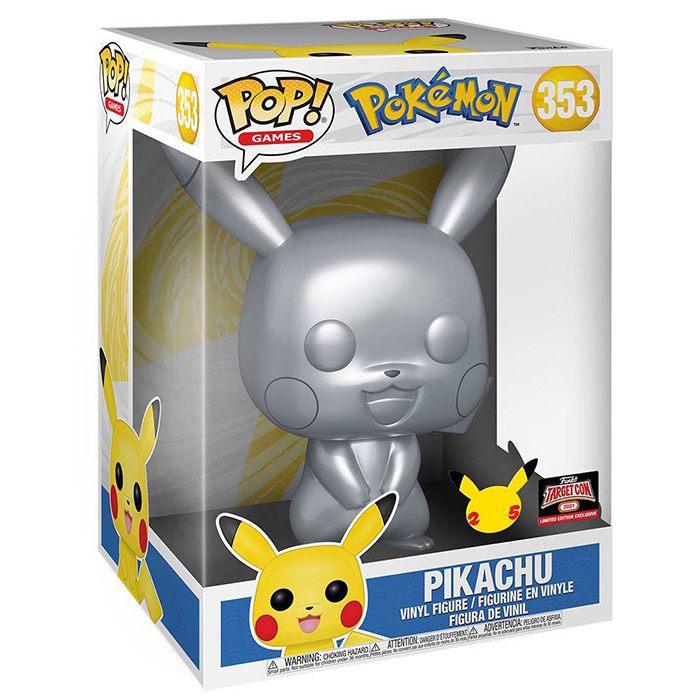 Pikachu one of the many mutants in Nintendo Studios’ famous Pokémon video game. In this world where normal animals have disappeared, the player takes on the role of a trainer whose goal is to capture as many of these mutant creatures as possible to make them fight and evolve. Pikachu is a first generation mammalian pokemon with Electrik powers. Thanks to its lightning tail, it can send shocks of electricity towards its enemies. Pikachu is also the evolution of the pokemon Pichu when the latter reaches a high enough level of happiness. 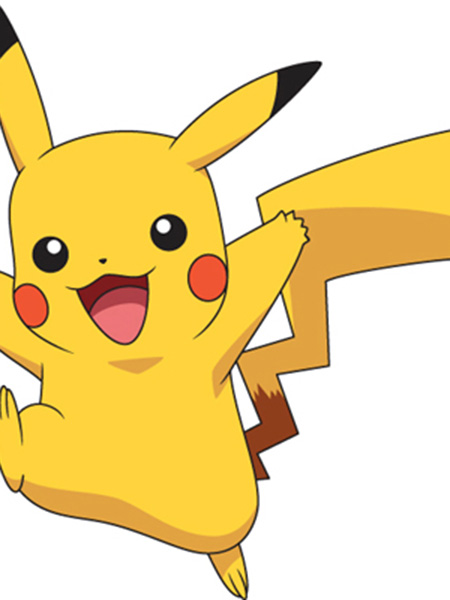 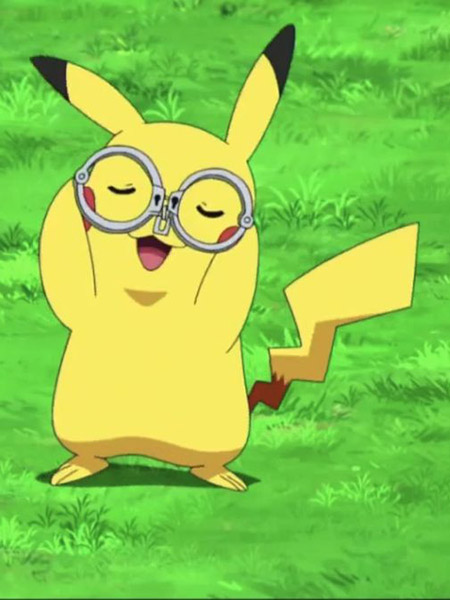 Funko has represented this silver Pikachu here in a 25cm supersized version. He is standing on his hind legs as usual and seems to be waving with his front paws. This little pokemon is always happy and has a big smile on his face. His long tilted ears add to the cute and friendly side of this figure. Finally, his long tail in the shape of a lightning bolt can be found on his back.