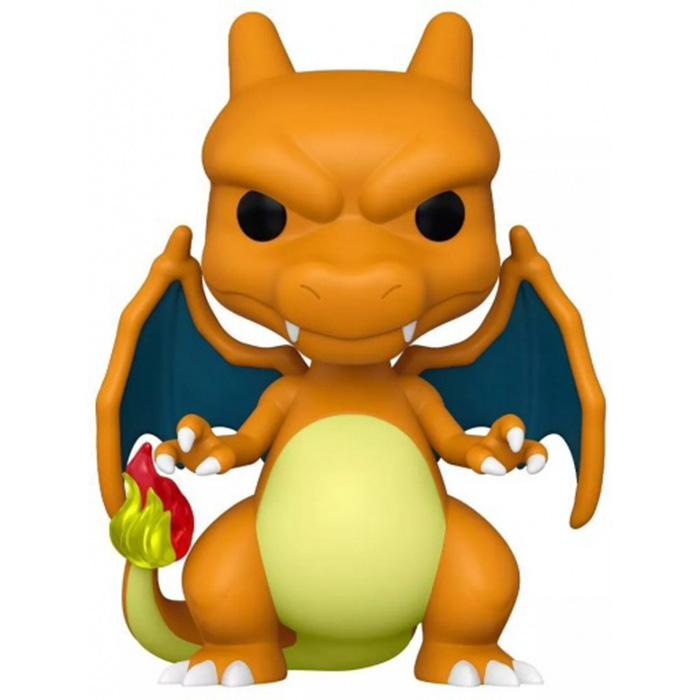 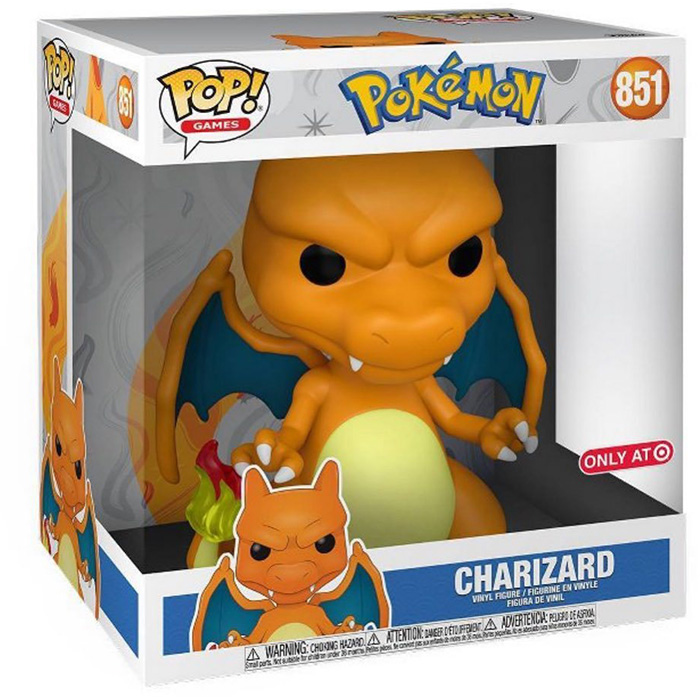 Charizard is the final form of the first generation pokémon Charmander. Like him, he is a fire-type pokémon, but he is also a flight-type pokémon since he has grown large dragon wings as a result of his evolution. Like Salamèche, it has a flame at the end of its tail that must never be extinguished and its powers are all based on fire. In addition to breathing fire, he is resistant to it and the harsh sunlight state increases his abilities. 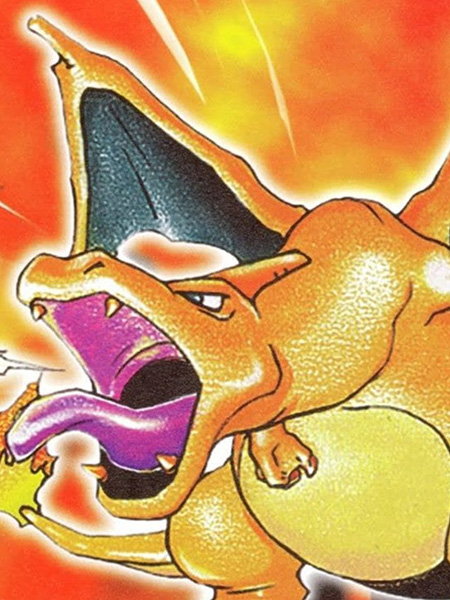 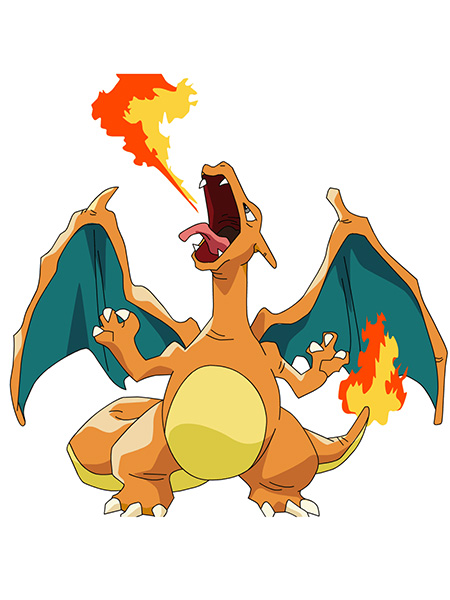 For this exclusive figure, Charizard is shown here in a 25cm supersized version. He is standing on his powerful hind legs with his long tail at the back and the flame at the end. On his back, we find his two large bat wings spread out. Finally, at the head level, we can see its two fangs coming out of its mouth and the two kinds of horns on the top of its head.