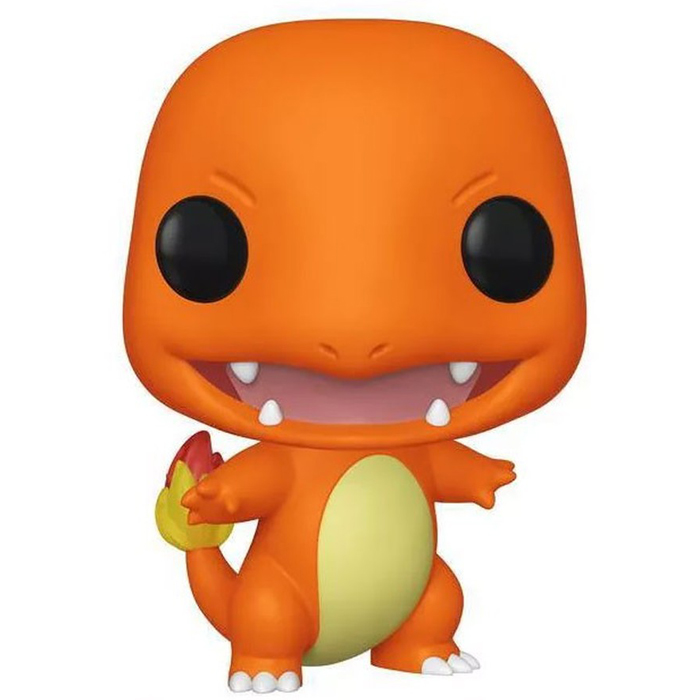 A celebrity among pokemons

Charmander is one of the most famous and popular of the famous video game Pokemon. Born in the 90s, the game takes place in a slightly different version of Earth where all the animals are pokemon, creatures with strange abilities and powers that have the particularity of evolving rapidly. The goal of the player is to capture these creatures to make them evolve and then to make them fight against other players in order to obtain more and more pokemon. Charmander is a reptilian fire pokemon of the sixth generation. He always has a flame at the end of his tail which is his main weapon in battle. 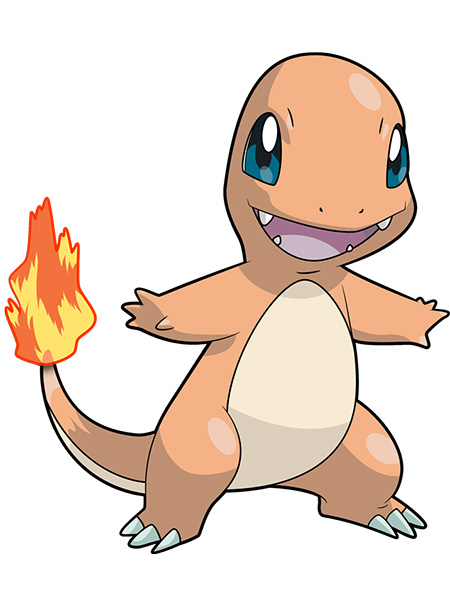 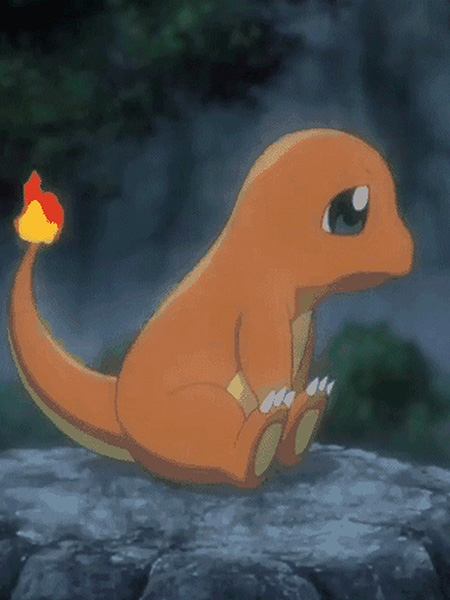 For this new version of Charmander, Funko has depicted him in a 25cm supersized version. Like the smaller version, he is shown standing on his hind legs with his paws moving as if during a fight. His bright orange body with a yellow stripe on his belly and his tail ending in a flame are well represented. He looks a bit like a small cartoon dinosaur with his mouth open on some white teeth and his expressive face. 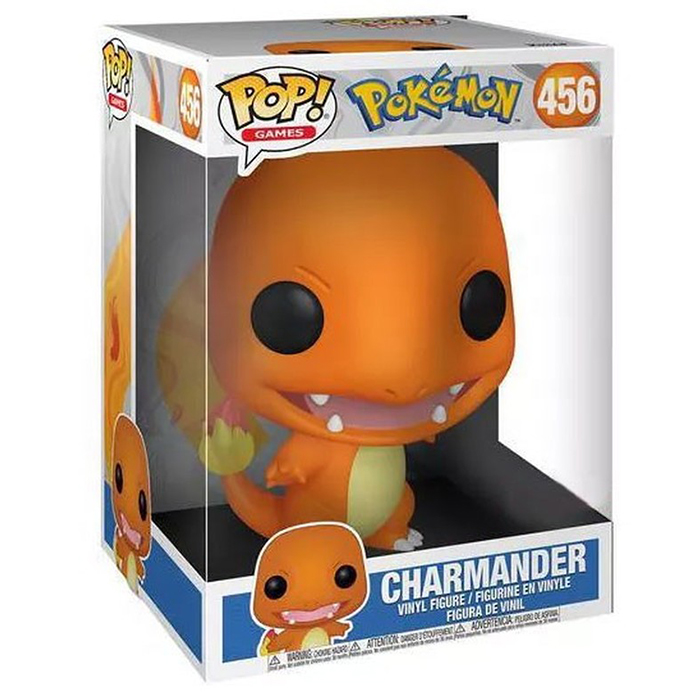