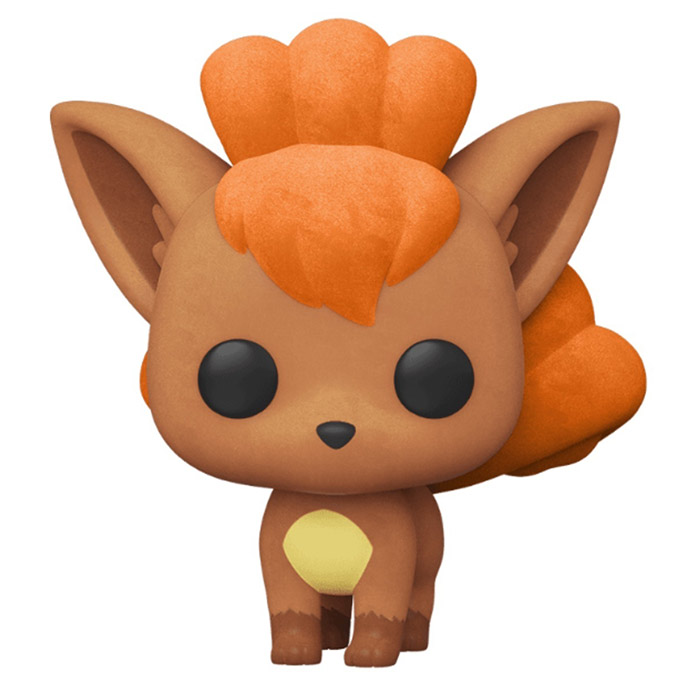 Vulpix (Goupix in French) is a first-generation fire pokémon in the video game Pokémon whose player’s goal is to capture them to evolve or battle them. Vulpix is a kind of small six-tailed fox inspired by the kitsune, the mythical Japanese creature. This pokémon can produce spirit-like flames that attract its opponents. It can also absorb all fire attacks which give it more power. Finally, when it appears, it is accompanied by the sun which starts to shine and causes drought. 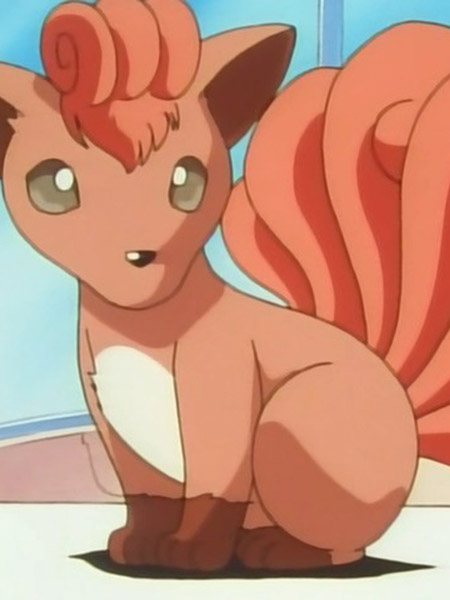 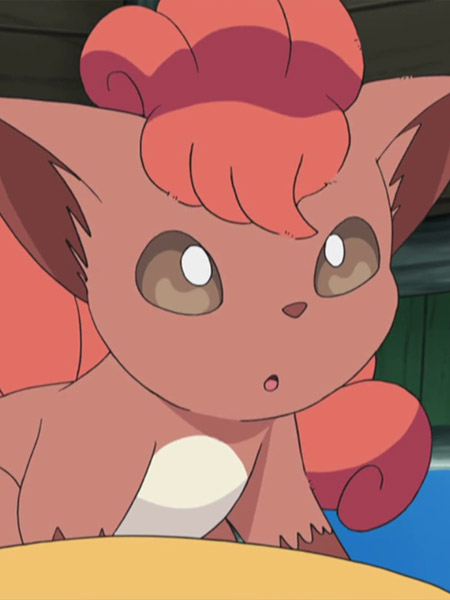 Vulpix is shown here flocked and standing on his four legs; We find his brown coat with slightly darker legs and yellow belly. He has big ears like a fennec with a darker interior and an orange puff on the top of his head. Finally, he has six very bushy fox tails, orange in colour, almost like fire. 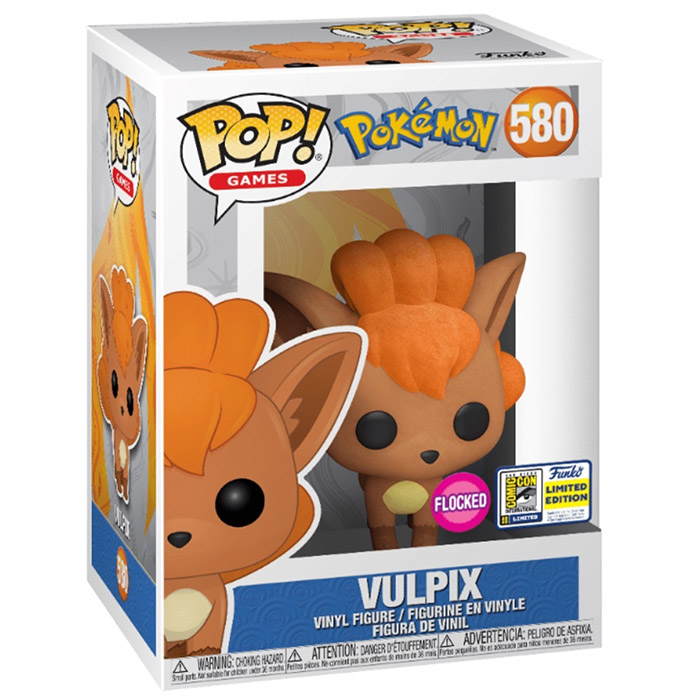