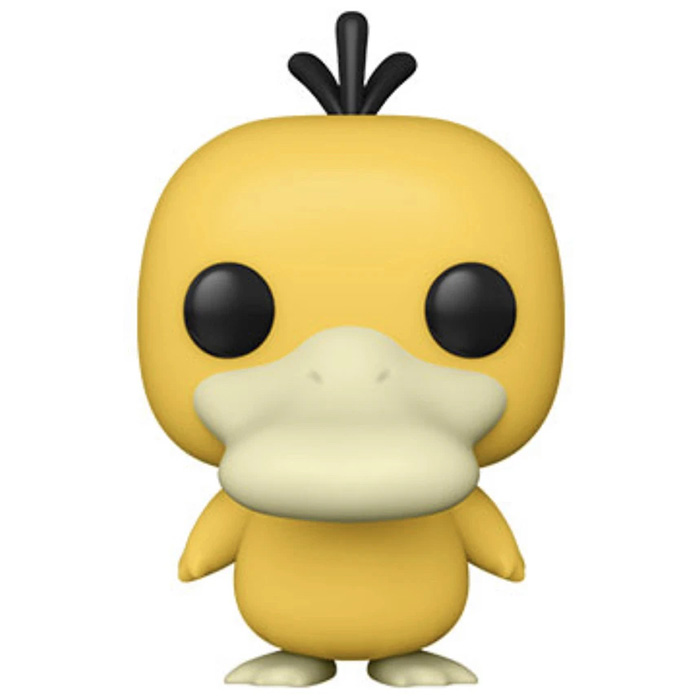 Psyduck (Psykokwak in French) is a first-generation pokemon in Nintendo’s famous video whose purpose is to capture these creatures to evolve or fight. It is a water-type pokemon that looks like something between a duck and a platypus. It has water-related powers, including increasing the humidity in the air to cancel all explosive powers and can also cancel all weather effects. Finally, although he is not a psychic type, he sometimes suffers from migraines that give him psychic powers. 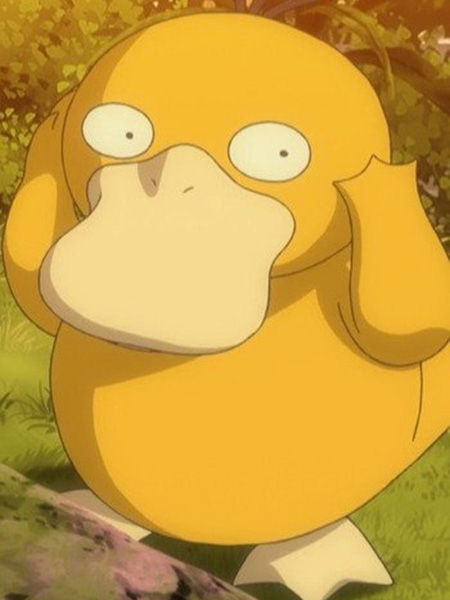 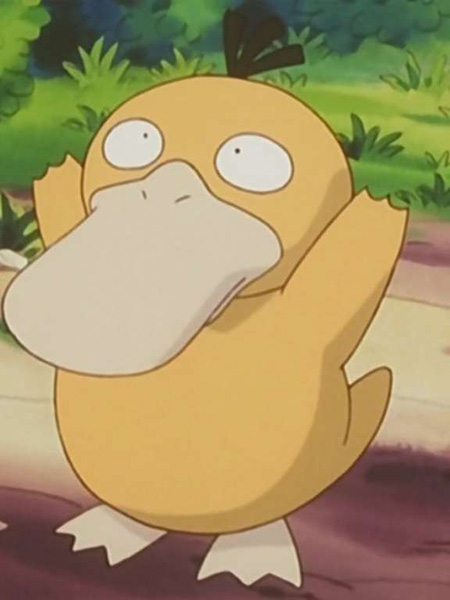 So Psyduck has more or less the body of a yellow duckling with short wings and lighter legs. On his head, he has a long flat beak which also gives him a bit of a platypus look, and a black hairy puff on top. 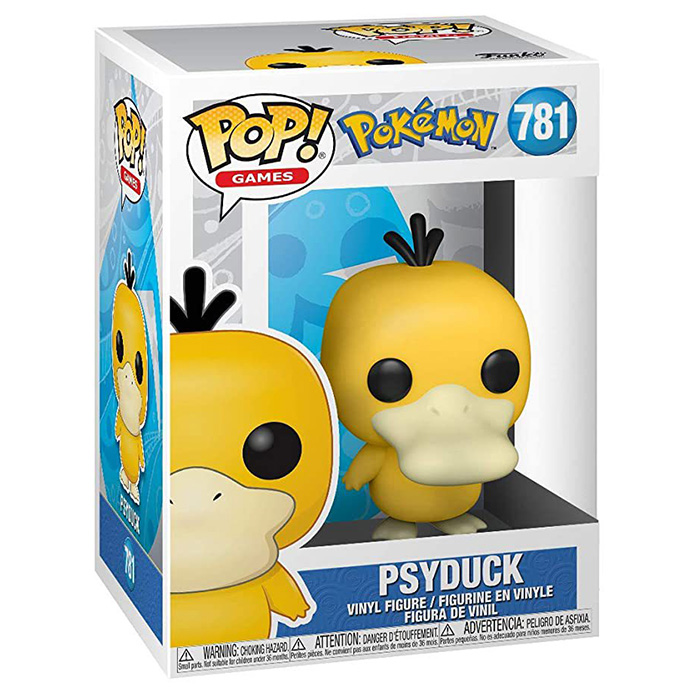