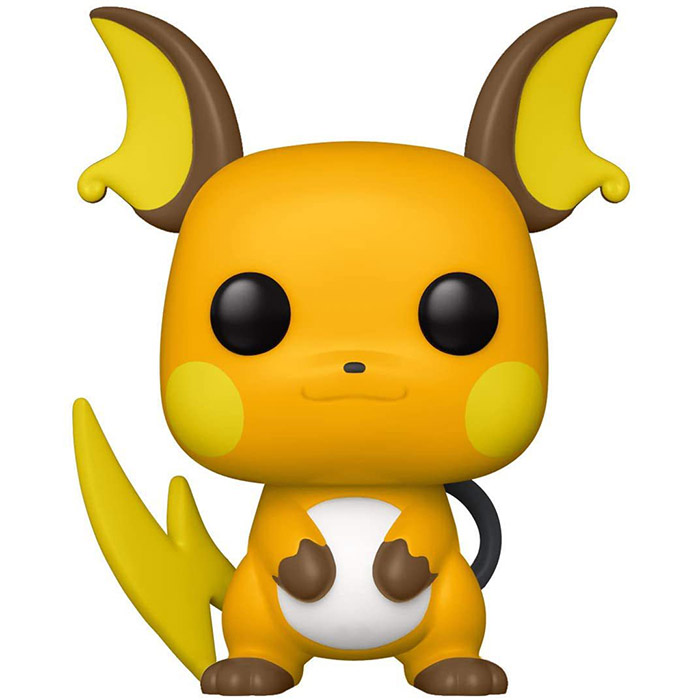 Raichu is one of Nintendo Studios’ famous video game pokémon where the player is a trainer who must capture as many of these mutant creatures as possible to evolve them or have them battle with each other. Raichu is in fact the final evolution of Pikachu who is himself the evolution of Pichu. Pichu becomes Pikachu when he is happy enough and Pikachu becomes Raichu when he is given a lightning stone. Like Pikachu, Raichu appears to be a sort of rodent grey and is an Electrik type. He can charge his entire body with static electricity, paralyzing anyone who touches him. Finally, he can also act as a lightning rod. He draws all electrical attacks to him and uses them to prepare his special attack. 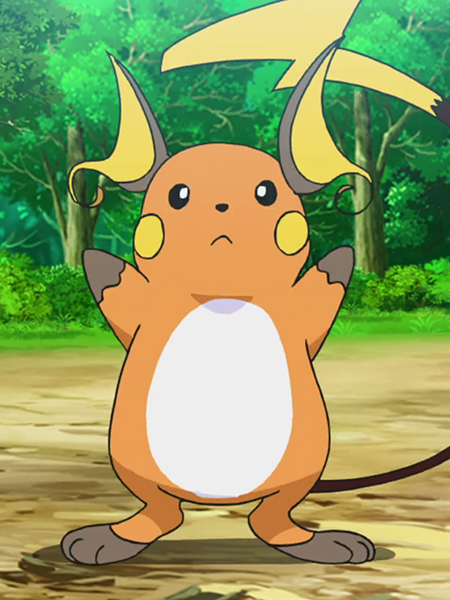 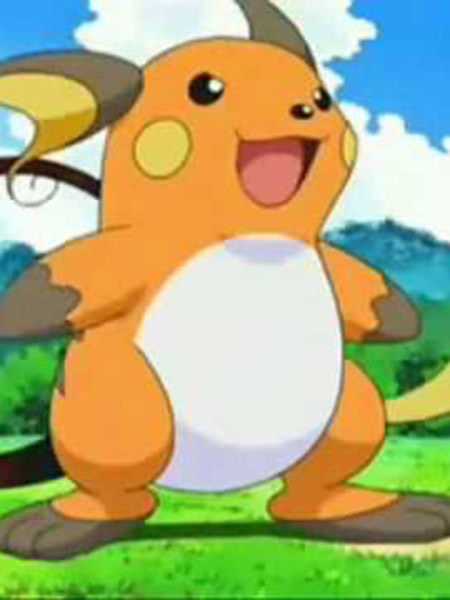 So Raichu is a kind of rodent. Like Pikachu, he’s yellow but a little darker with just the same color cheeks as Pikachu. He has brown paw tips and a white belly. His brown ears with yellow inside have a very specific shape, a bit like moon quarters. Finally, he has a long brown tail that ends with a yellow lightning bolt. 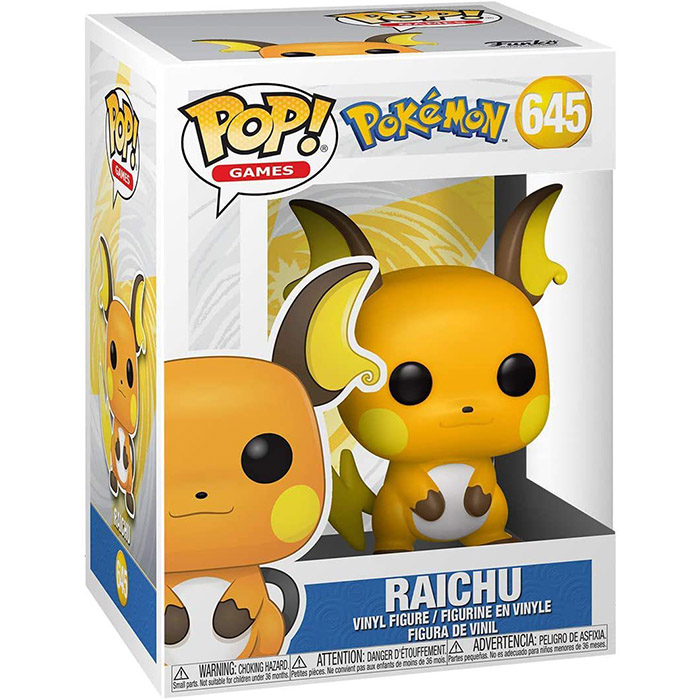