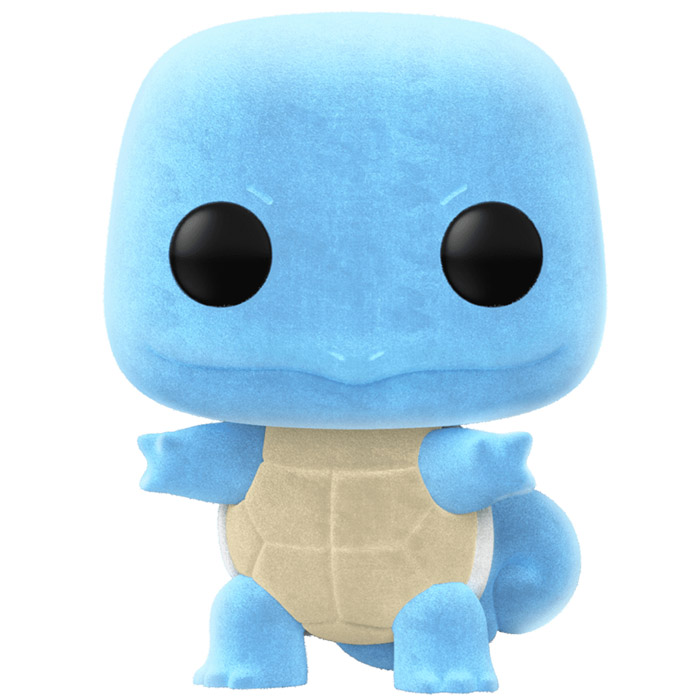 Squirtle (Carapuce in French) is one of the basic water Pokemon in the famous Pokemon video game in which the character must capture and collect the mutated creatures that populate this world. It is offered by Professor Chen in one of the starting areas of Kanto. He will evolve from a turtle with a soft shell to a creature with a hard shell that will be able to evolve and become much harder to counter attacks. His evolution will also allow him to project water jets. 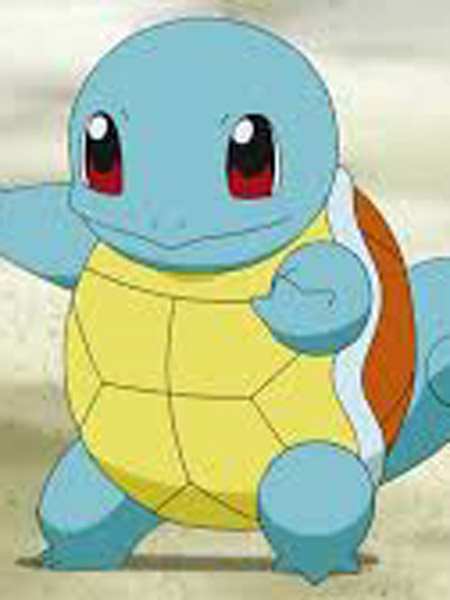 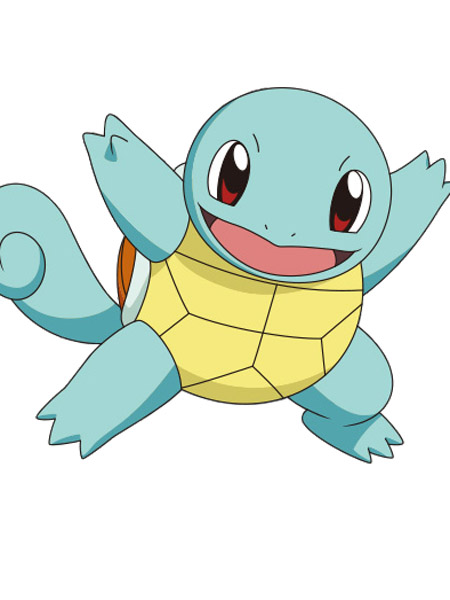 Squirtle is shown here standing and in a flocked version with a soft touch. It’s a kind of turtle with a blue skin and shell but with a kind of long tail curling at the back of its body. His belly is beige and he stands with his arms forward. 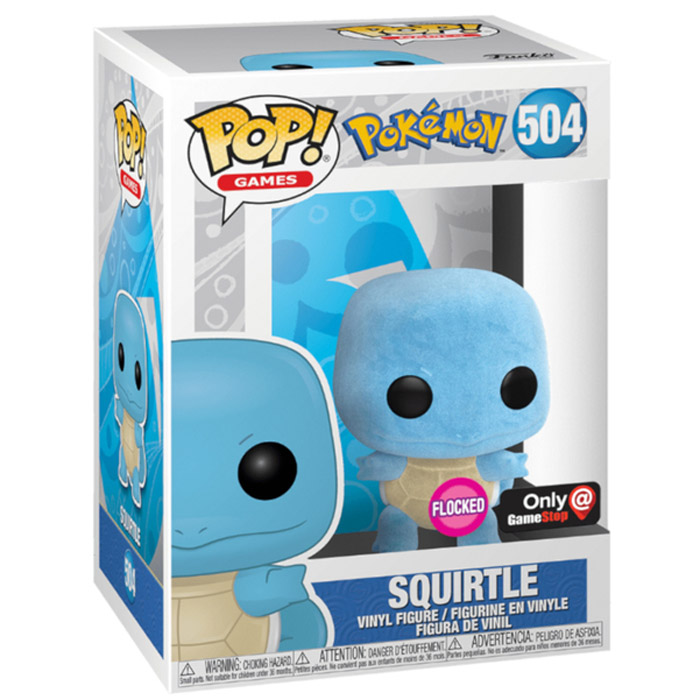