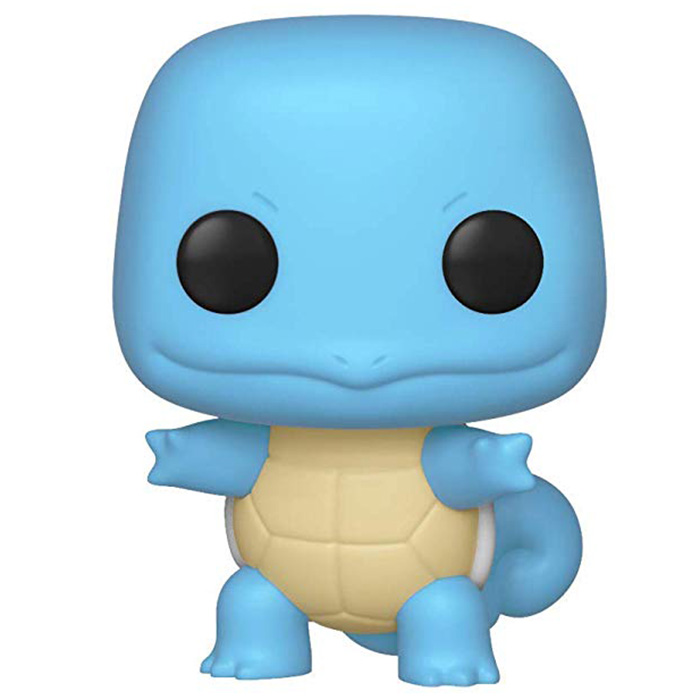 Squirtle (Carapuce in French) is one of the starting pokemon in Nintendo’s famous video game consisting of capturing these famous creatures to trade, battle or evolve. It is the water pokemon offered by Professor Chen in the starting area of Kanto. Its shell is soft at the beginning but by evolving, it will become hard in order to protect it from attacks and to move more quickly in water. He will then learn to project jets of water and foam. 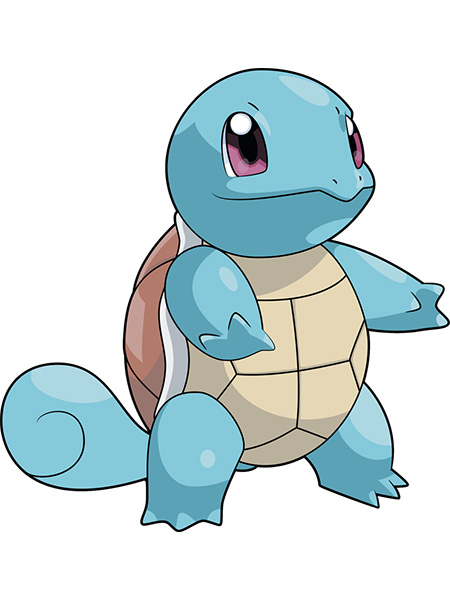 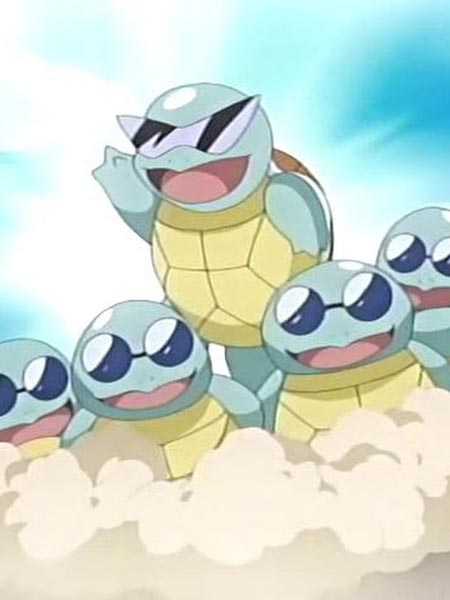 Squirtle is a blue-skinned turtle of sorts with four legs reminiscent of a land turtle despite being a water pokemon. It also has a long tail that ends in a spiral and stands on its hind legs. Finally, its belly is beige and the top of its shell is in shades of brown and yellow. 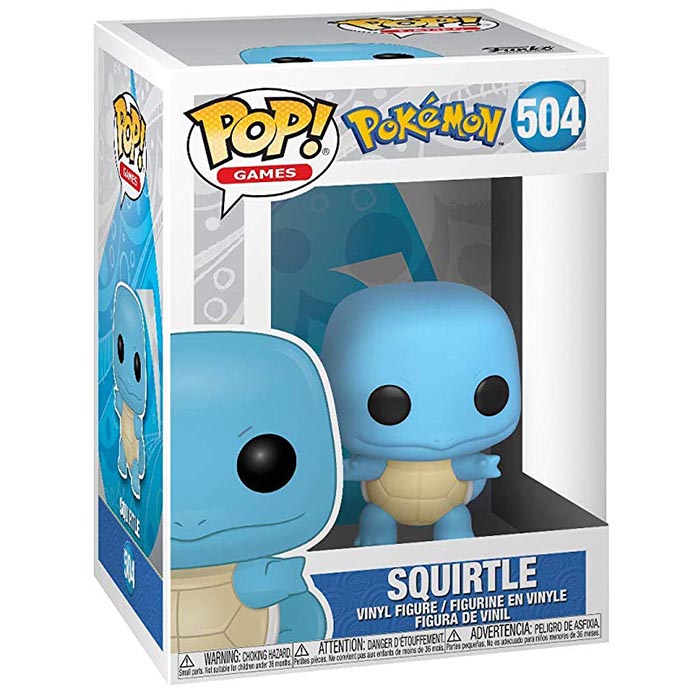