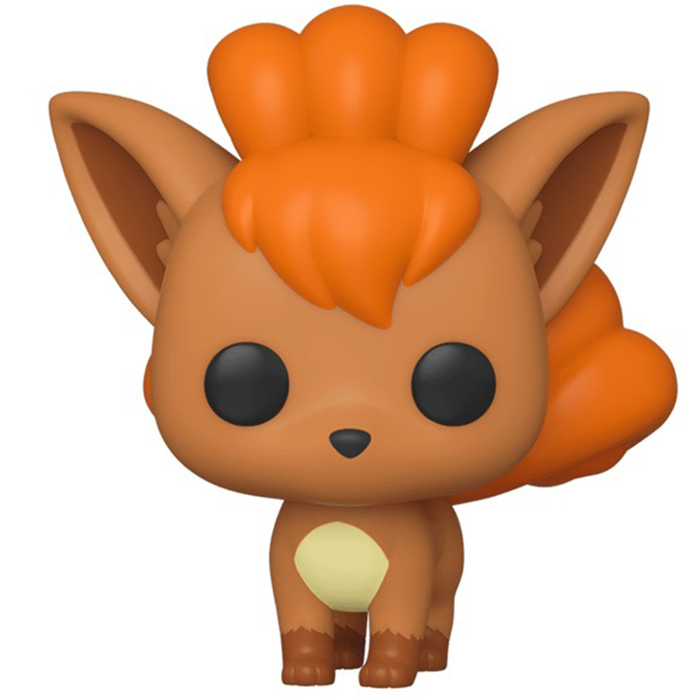 A fox of fire

Vulpix is a first-generation Pokemon in Nintendo’s famous video game of capturing creatures and then training and evolving them and battling against those of other trainers. Vulpix is a fire Pokemon inspired by the red fox and the kitsune, a mythical Japanese creature representing a six-tailed fox. Vulpix has perfect control over fire and can produce small flames that look like spirits, which helps attract its opponents and brings it even closer to the kitsune, which can take the form of a spirit. He can evolve into a Feunard. 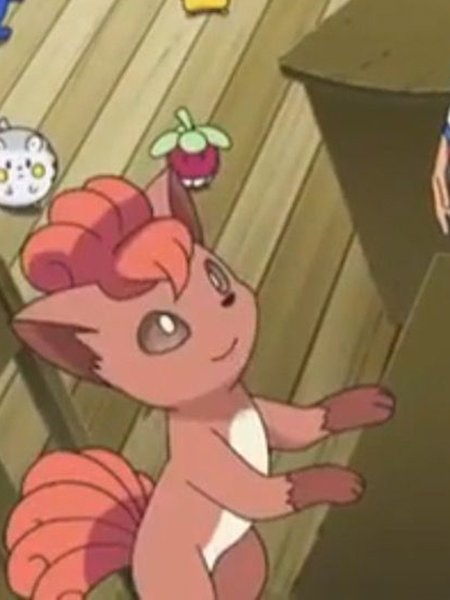 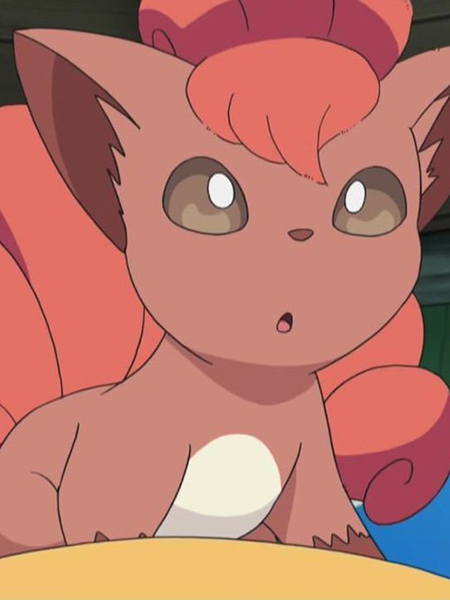 Vulpix is clearly inspired by the red fox and is shown here standing on all four legs. His coat is brown with darker paws and a cream-colored belly. His ears are very large, reminiscent of the fennec, and he has a tuft of orange fur on top of his head, forming a sort of fringe. Finally, like the kitsune, it has six orange tails in plume which give it a lot of allure. 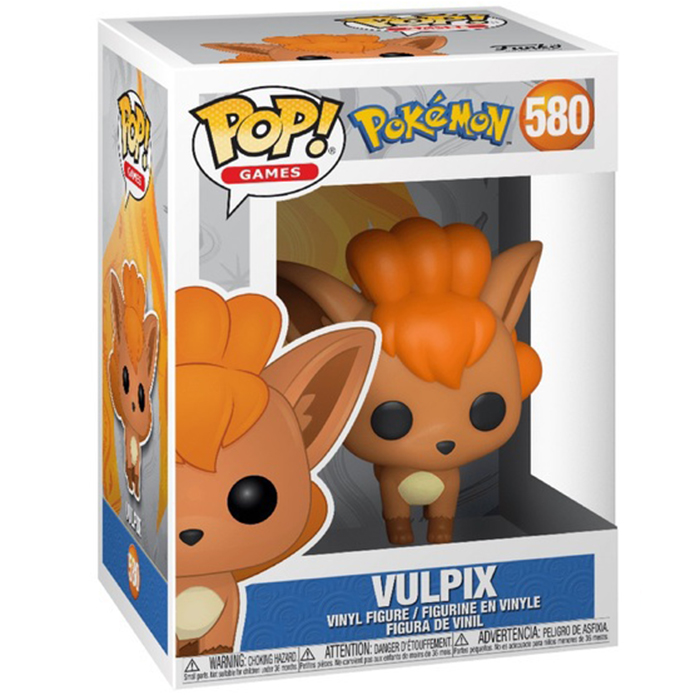