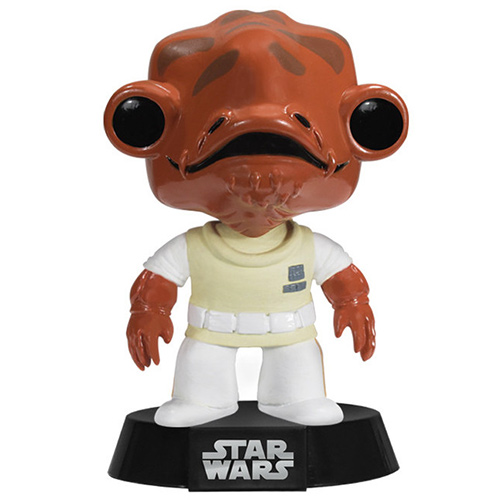 Admiral Ackbar is a character from the first Star Wars trilogy appearing in Return of the Jedi as well as in the first episode of the new saga: The Force Awakens. He is an important member of the rebel alliance who commanded the attack against the second Death Star. In the new movie, he is still part of the rebel alliance and will participate in the plans to prevent the construction of the new base of the First Order. 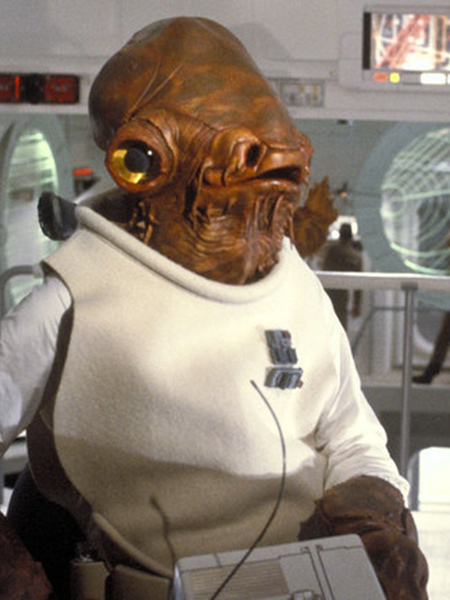 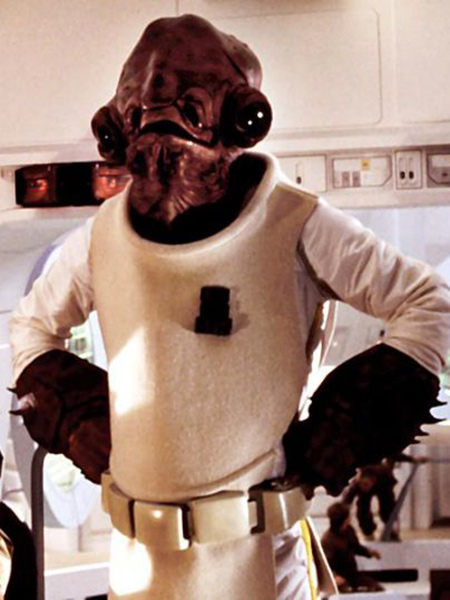 One of the most loyal members of the alliance

The physique of this character is of course particularly recognizable and Funko has reproduced it very well. We find this red and shiny skin as well as his black eyes that protrude from his head to give him a fishy look. At the body level, he wears the white suit of the alliance commanders so typical of the 70’s science-fiction. 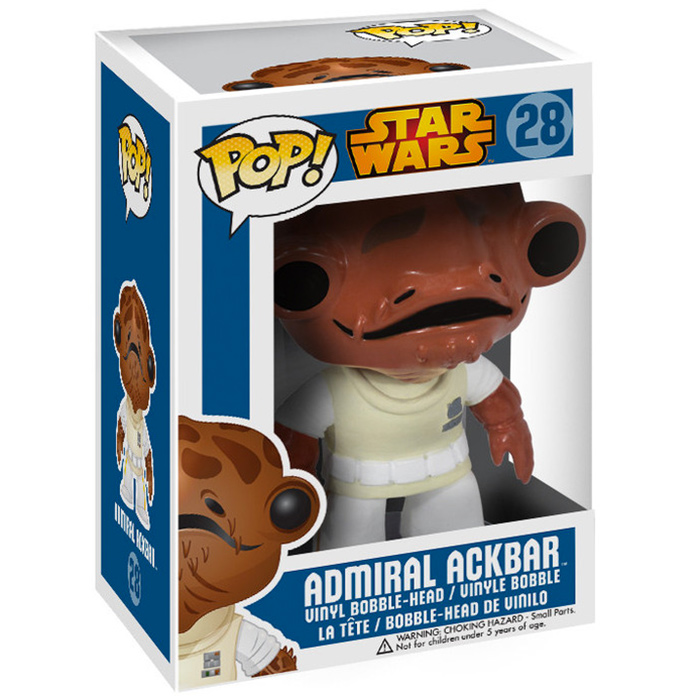