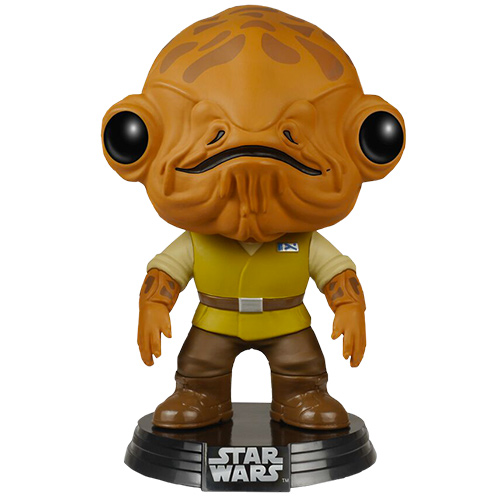 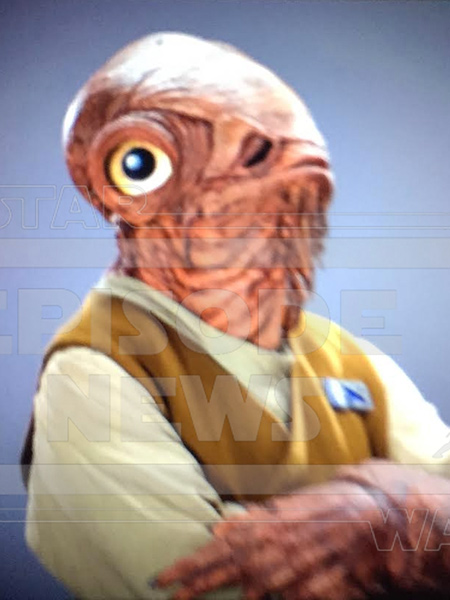 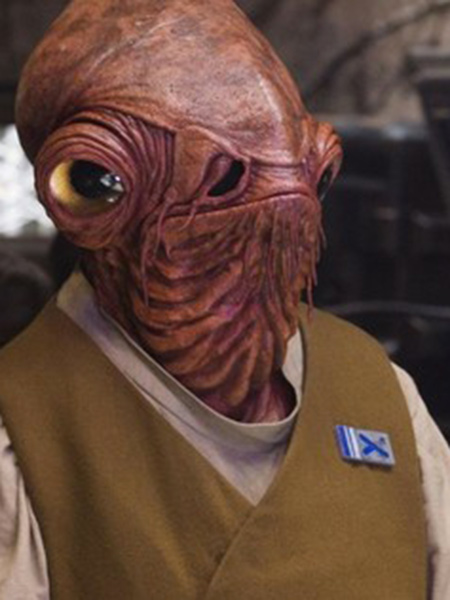 Still a loyal member of the alliance

The most recognizable thing about this character is of course his face reminding a bit of a fish with this red skin, these black eyes on the side of his face as well as the strange folds of his skin. On the body, we recognize the outfit he wears in The Force Awakens: pants and a jacket in shades of green over a beige shirt and brown boots. 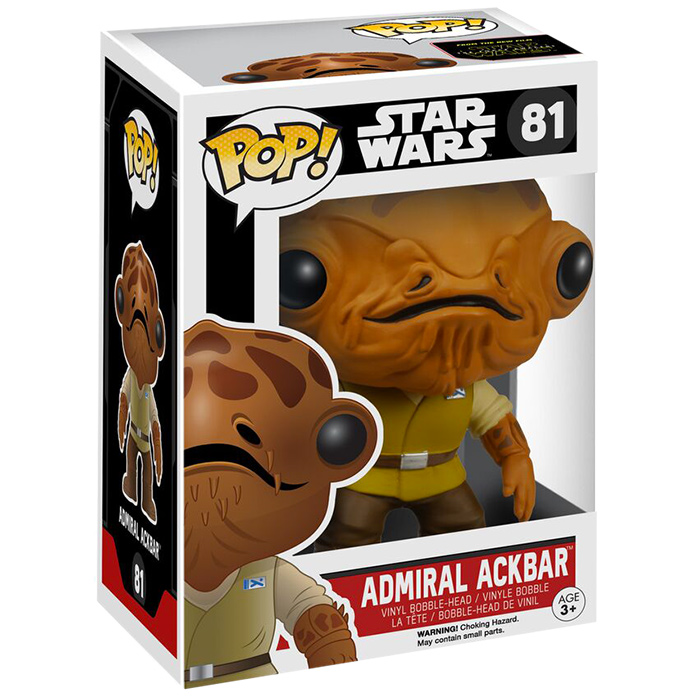