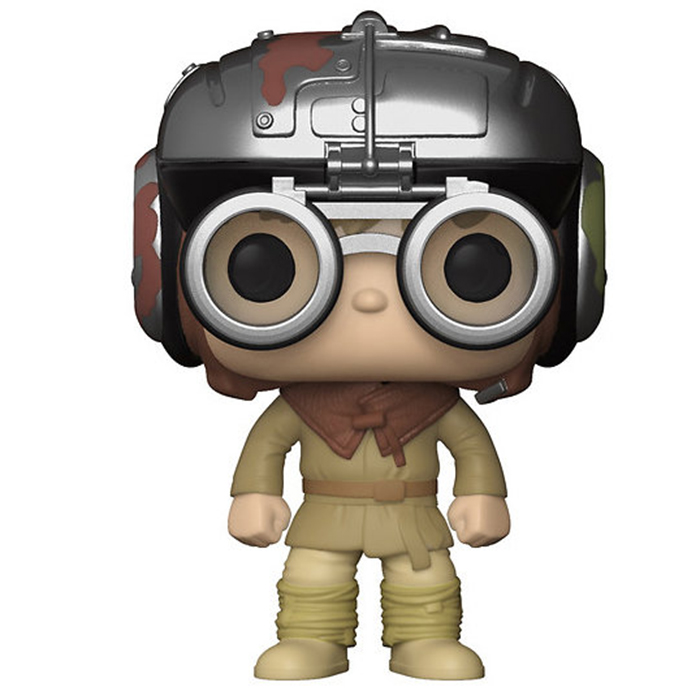 Anakin Skywalker, later known as Darth Vader, is one of the heroes of the second Star Wars trilogy beginning some thirty years before the first. Anakin is a young slave boy from the planet Tatooine. When he helps the young Padmé Amidala and the jedi Qi-Gon Jinn to repair their ship, Qi-Gon detects that he possesses the force and so decides to bet on him during the ship race, which allows him to buy him from his owner and free him. He then offers him to come with him and be entrusted to Obi-Wan Kenobi who will train him. Very quickly, we realize that the boy possesses the force in a more powerful way than anyone else has for a long time and that this could be double-edged. 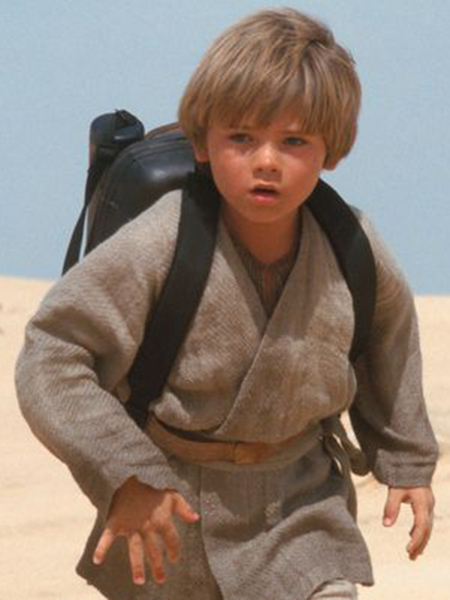 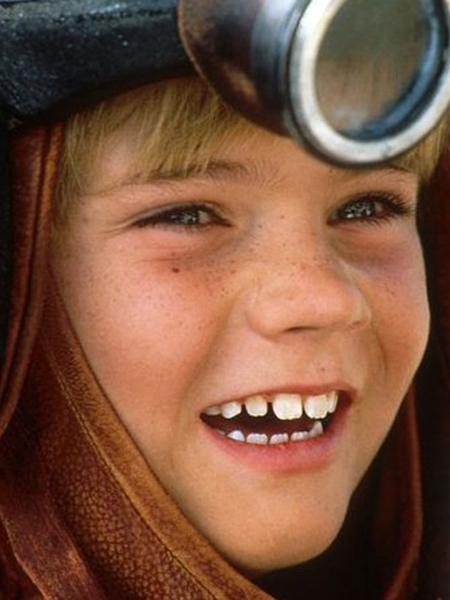 Anakin is shown here as he prepares to race. He is wearing his typical beige desert outfit with matching pants, boots and jacket. Around his neck, he wears a darker scarf. On his head, he wears an aviator’s helmet that looks a bit retro and futuristic at the same time. It is metallic with red and green spots offering a kind of camouflage and big glasses are put in front of his face. 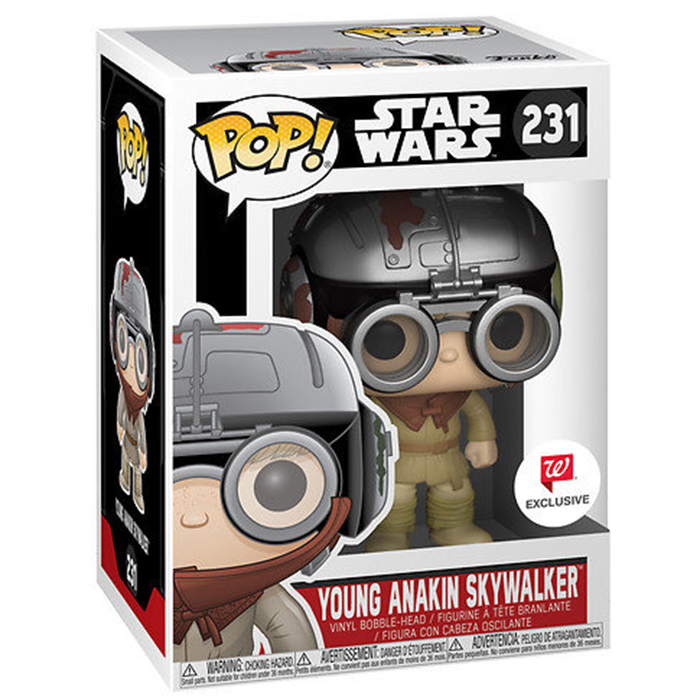