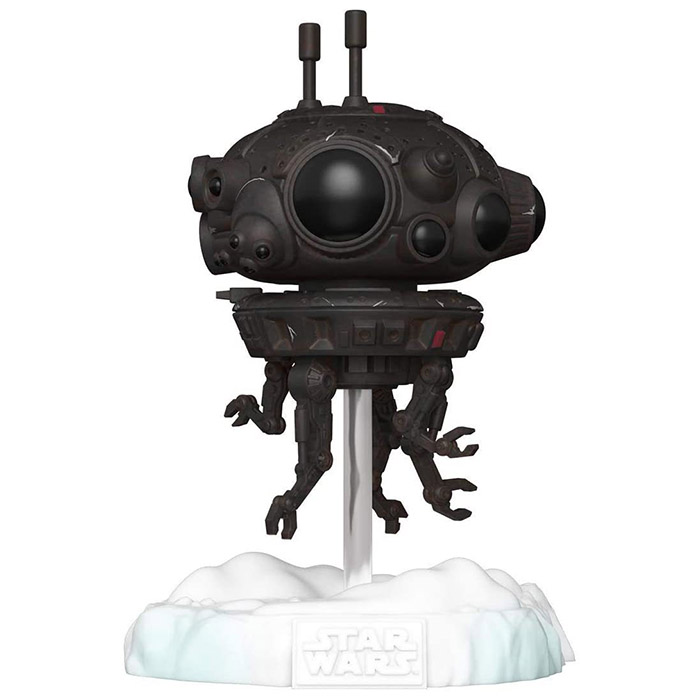 A Spy on the Ice Planet

The Probe Droids are spy robots sent by the Empire to try to find the new rebel base in the second film of the first Star Wars trilogy. In the first film, Luke Skywalker and Han Solo managed to escape Princess Leia after she was captured by Darth Vader. After that, Luke and Han decided to join the Rebel Alliance, which needed a new base. They settled on the icy planet of Hoth, thinking that its climate and numerous storms would make detection by the Empire nearly impossible. However, Darth Vader’s much stronger and more powerful droids were sent to the planet and managed to detect them. This triggered the famous battle of Echo Base, which forced most of the Rebel Alliance to flee the planet. 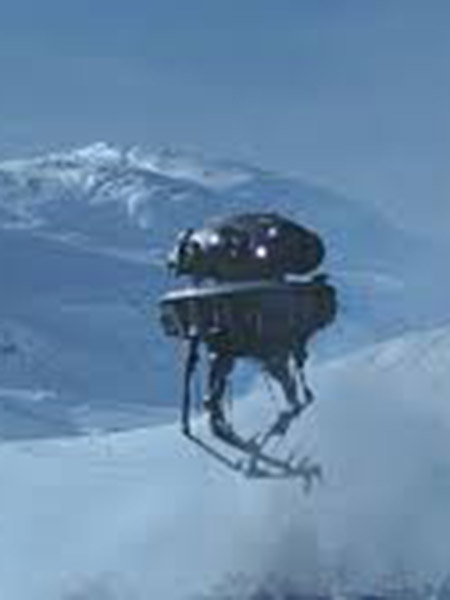 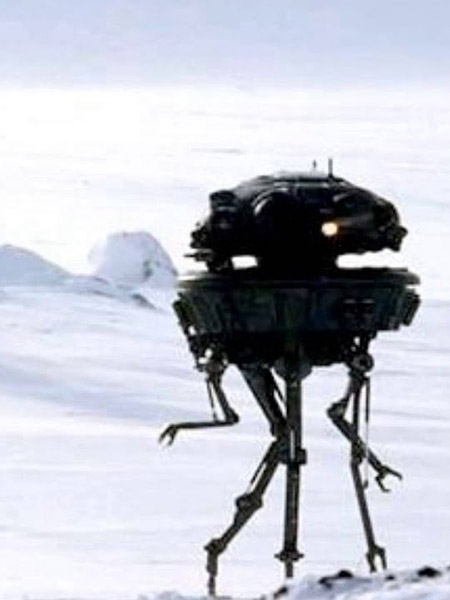 This droid is part of a series of six figures representing characters who participated in the battle of Echo Base and have the particularity of having bases that can fit into each other. This base is white with the blue of the ice and the droid rests on a transparent plastic support to show that it is supposed to fly. It’s a black droid with a kind of big oval head that has many cameras pointing in all directions giving it the look of a big fly. This head rests on a round and flat support to which are attached five kind of articulated arms giving him this time the look of an octopus. 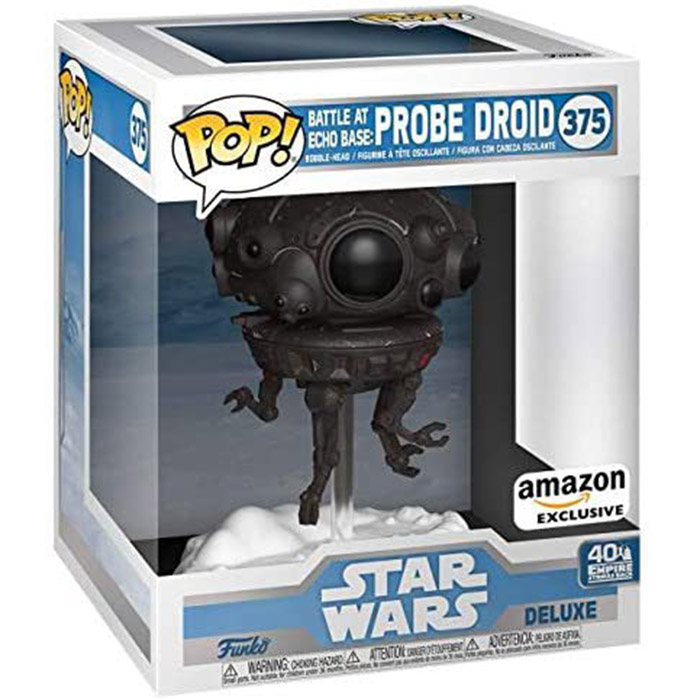