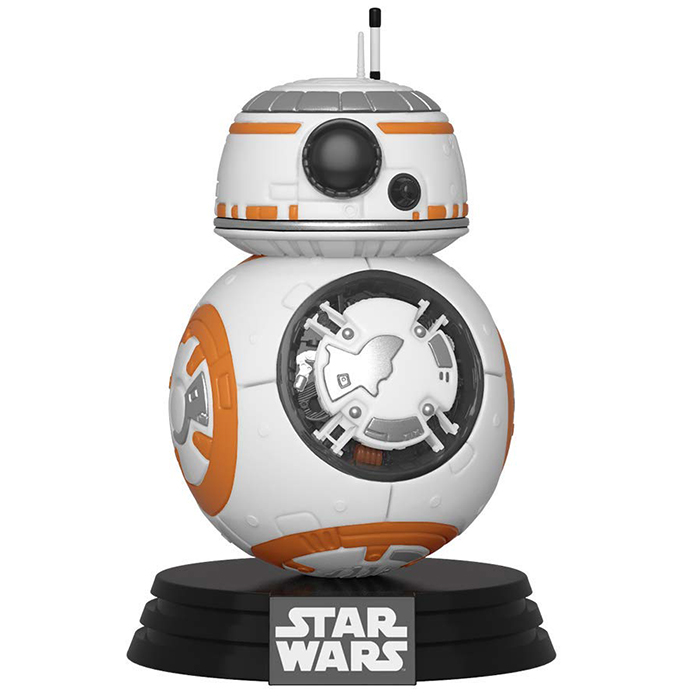 BB-8 is the adorable little robot discovered at the beginning of the new Star Wars trilogy and replacing R2-D2 a bit. He works for the resistance and Poe Dameron entrusted him with the key to Luke Skywalker’s whereabouts before being captured by First Order soldiers. By chance, BB-8 found himself in the path of the young Rey who found herself embroiled in the resistance without knowing that she would learn that she is one of the last to master the force. In the following episodes, BB-8 will remain an important ally of the resistance. 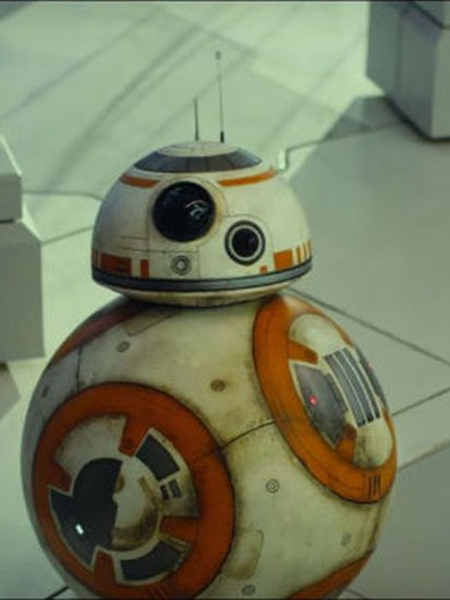 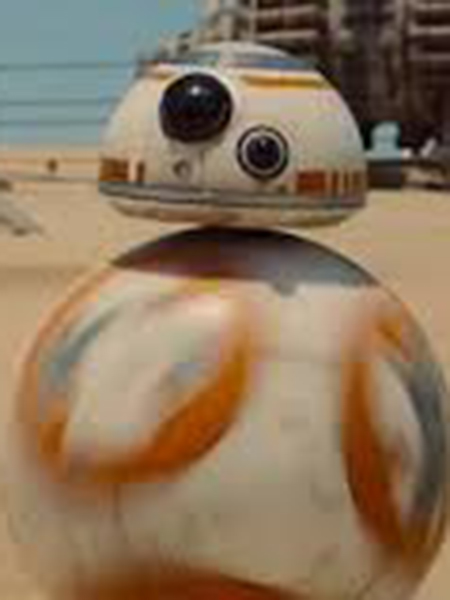 BB-8 is shown here as seen in the final film of the Rise of the Skywalker trilogy. His “body” is made of two balls, which allows him to move very fast. He is white with orange circles and at the level of his head, he has a kind of camera that forms an eye and an antenna on top. Finally, in the center of its body, one of its plates is open and lets appear the interior of its anatomy. 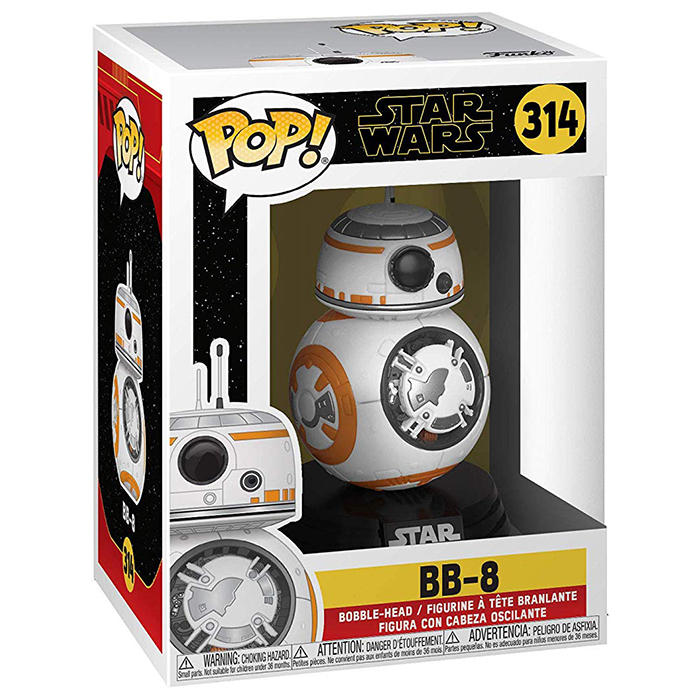