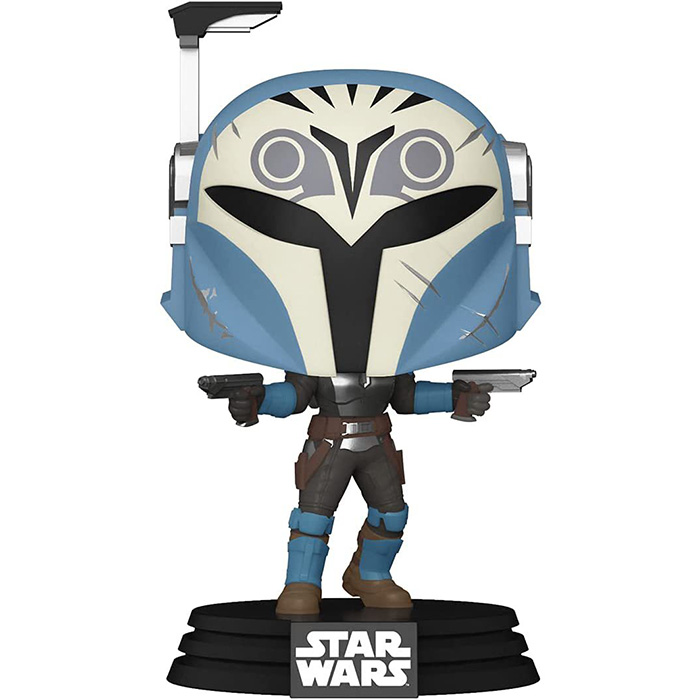 An Heiress of Mandalore

Bo-Katan is a character we meet during the second season of The Mandalorian series. In this season, the hero Din Djarin goes in search of other members of his people to help him protect Grogu and find someone to care for him and keep him safe. Bo-Katan and several members of his death watch rescue Din Djarin after he was trapped on a boat. Bo-Katan and her group are rebels who have left the pacifist philosophy of Mandalore behind and have taken up arms to make Mandalore a free people again. Bo-Katan is the sister of the previous ruler of Mandalore who was killed under the rule of the Galactic Empire. She is in search of the fake black saber in Gideon’s possession, which would allow him to legitimately regain power. 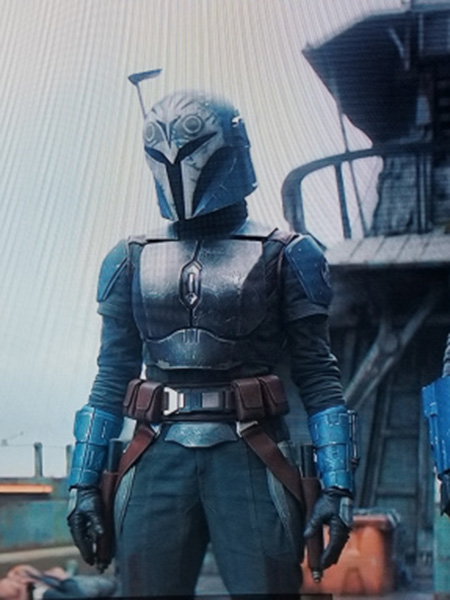 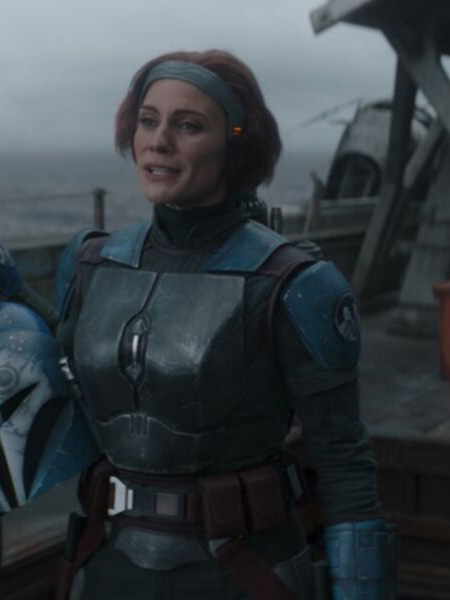 A different kind of Mandalorian

Bo-Katan is shown here wearing the outfit of the mandalorian death watch. She is wearing a tight brown outfit with lighter boots and several blue inserts on her shins and arms. She also wears a few pieces of beskar armor on her torso and shoulders. She also wears a typical mandalorian helmet with this kind of antenna and T-shaped opening. But this opening is a bit different from Din Djarin’s and the helmet is blue with black, grey and beige patterns representing the death watch helmet. Finally, she holds a pistol in each hand. 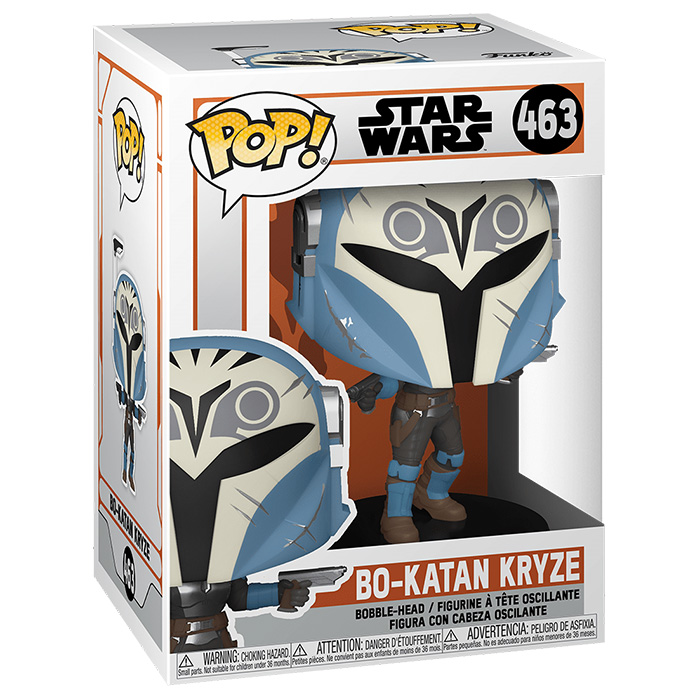