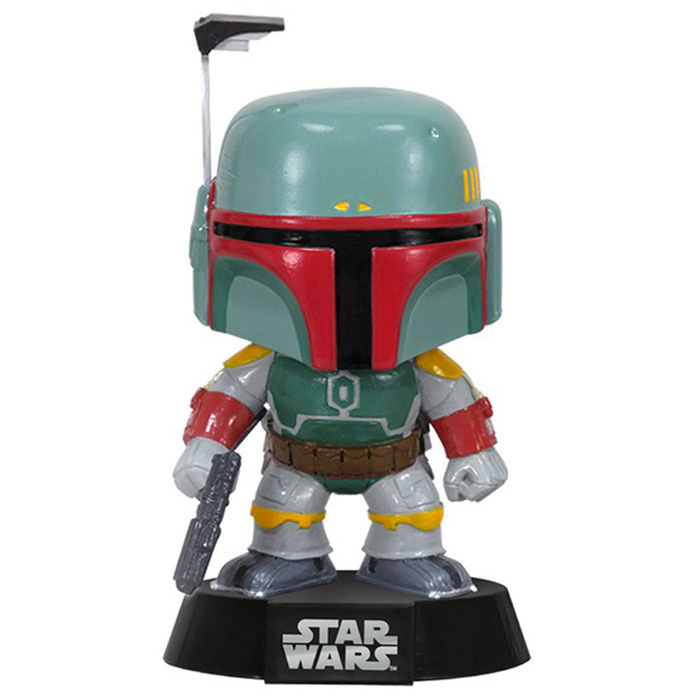 The first of the clones

Boba Fett is a character in the Star Wars saga appearing in all three installments of the original trilogy as well as a child version in the second installment of the second saga Attack of the Clones. He is a human bounty hunter and the first unaltered clone of the bounty hunter Jango Fett. He was recruited to be the genetic template for the clone army created by Darth Tyranus so the Republic could take over. 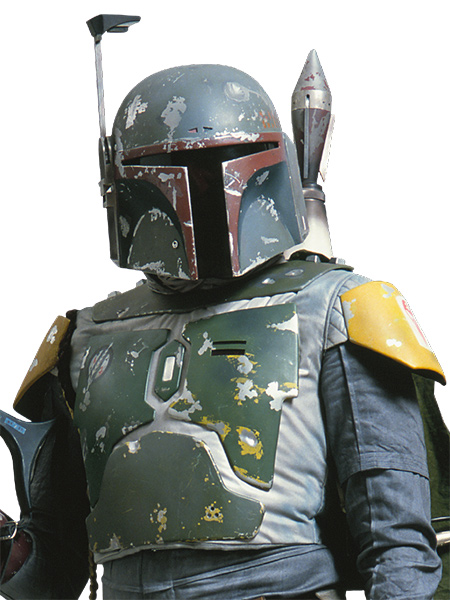 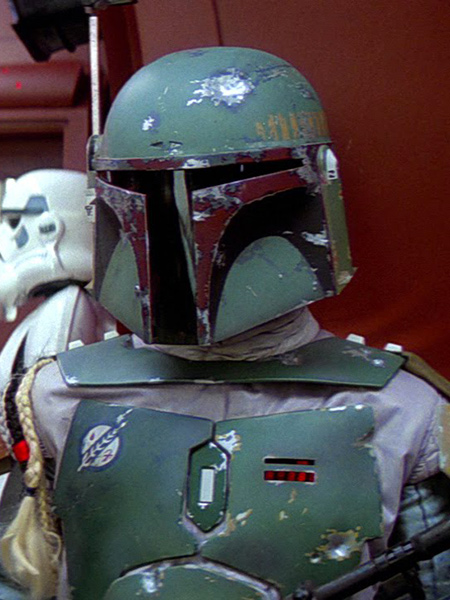 Like all the warriors working for the Republic, Boba Fett has a rather futuristic full armor with its reinforcements on the legs, arms or waist. But the helmet is inspired by a medieval knight’s helmet with this specific opening at the front. Finally, he holds of course his big laser pistol in his right hand and, like the other Star Wars figures, he rests on a black base. 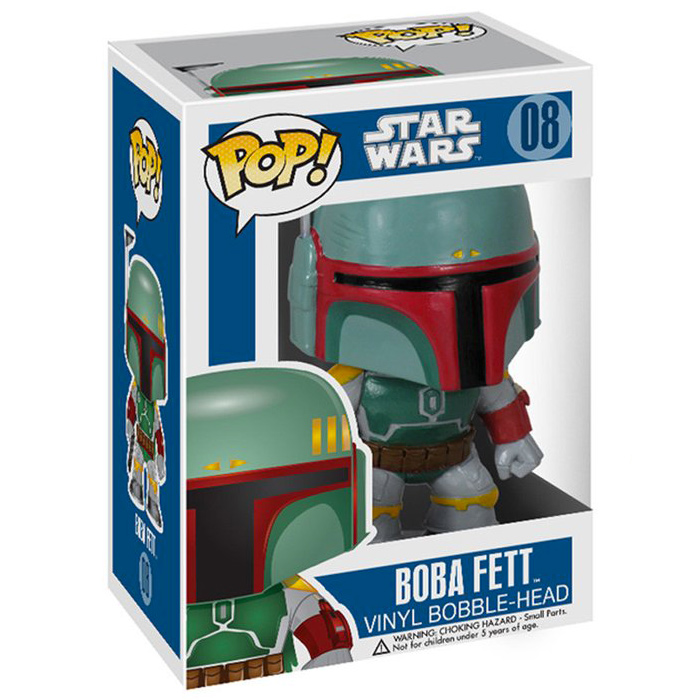