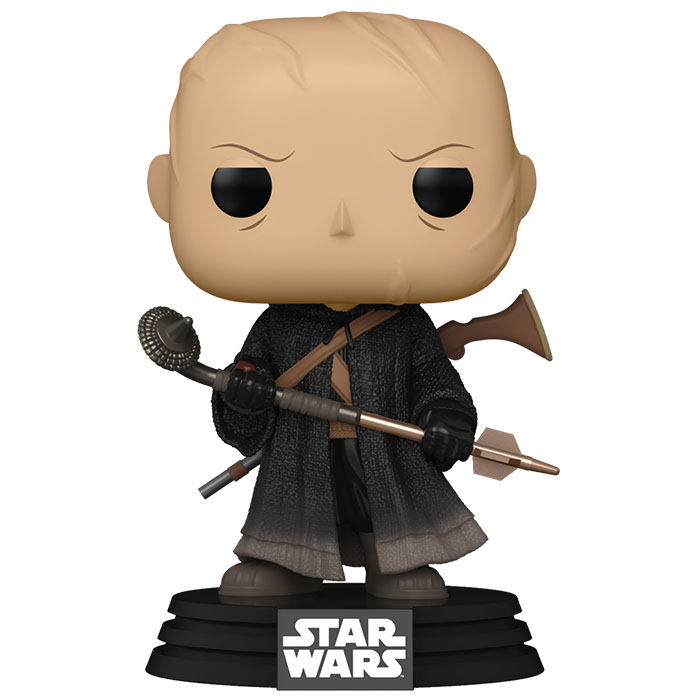 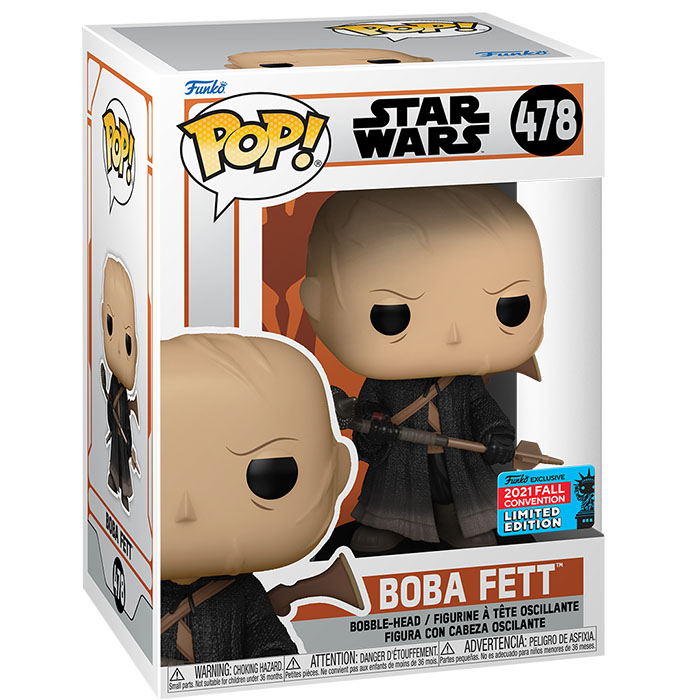 Boba Fett is an important character in the Star Wars universe. In the original trilogy, he is the bounty hunter who captured Han Solo and brought him back to Jabba the Hut. After a fight between him and Han Solo’s friends, he ends up in the Sarlaac monster’s burrow on Tatooine and is assumed to be dead. But he had actually managed to escape with some injuries and a few years later he crosses paths with the Mandalorian in the series of the same name. He is looking for his armor that Din Djarin recovered from a man who found it on Tatooine and was using it to protect his village from Sarlaac attacks. Boba Fett and his partner Fennec Shand agree to work with Din Djarin in exchange for the armor. 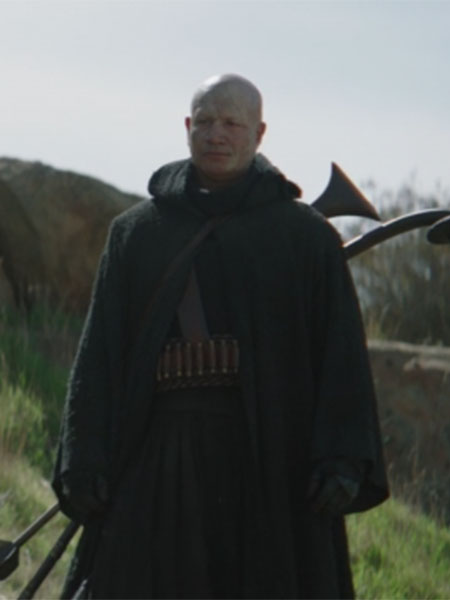 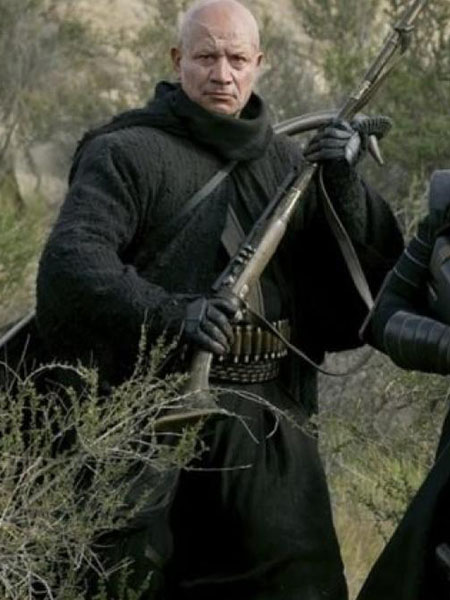 A Bounty Hunter Who Suffered

Boba Fett is shown here as he is seen when he meets Din Djarin. He wears a long brown/black coat making him look a bit like a jedi. Along with this, he wears big brown boots and holds several weapons, one kind of gun on his back and another weapon in his hands. On the face, he has a completely shaved head and scars on his forehead and chin.