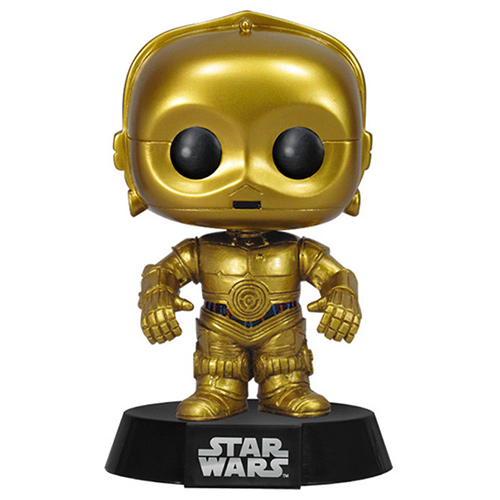 C-3PO is a character from the Star Wars saga appearing in both trilogies. He is a protocol droid specialized in translation. He is made by the young Anakin Skywalker during episode 1 and will follow him until episode 3. But his memory will be erased between episode 3 and the events of the first trilogy. 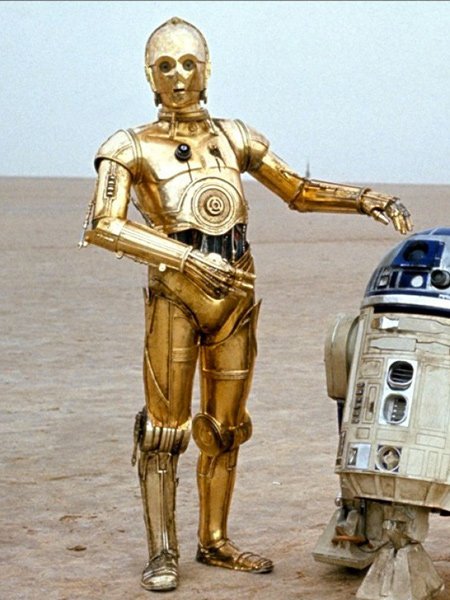 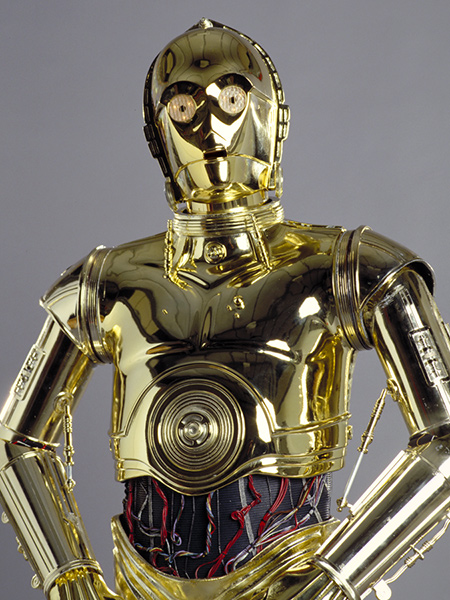 Unlike his companion R2-D2, C-3PO has a humanoid appearance. As in the movie, he’s made of gold metal, which gives him a luxurious look that matches the snobbish way he talks. Funko has nicely reproduced the details of the different elements of him and has given him, with few elements, a nicely expressive face. 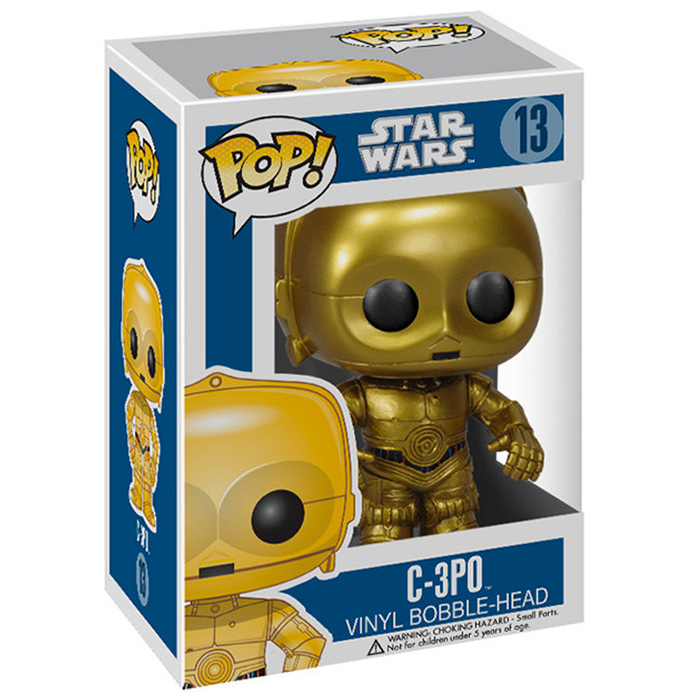