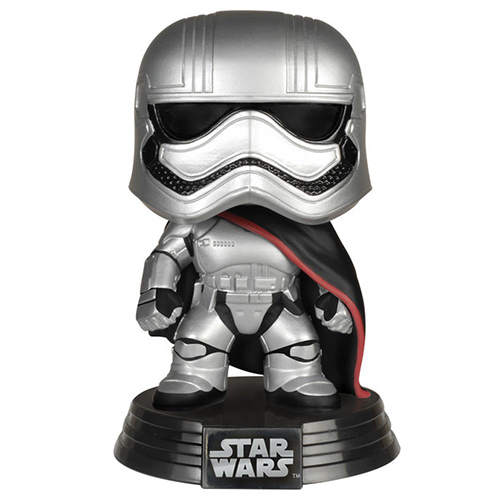 The officer of the first order

Captain Phasma is one of the characters in the first episode of the new Star Wars: The Force Awakens trilogy. Captain Phasma is a high ranking female officer of the first order. In this first movie, we only see her with her impressive metallic armor and her cape. 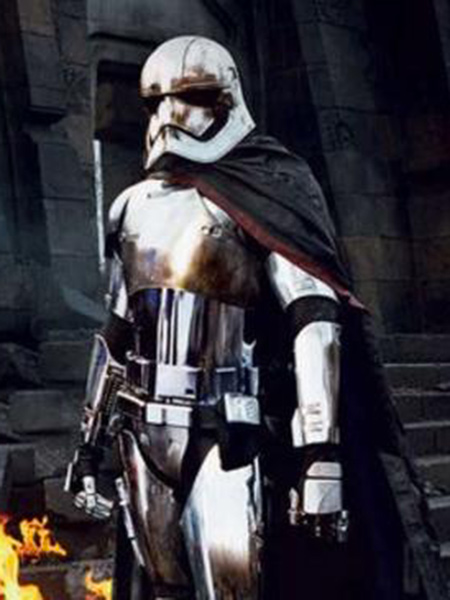 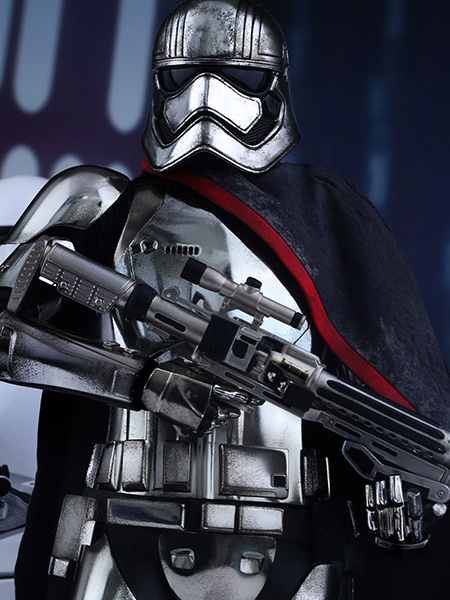 While his armor is very similar to that of the stormtroopers in form, it stands out for its silver-gray color unique among soldiers or officers of the first order. The details are, once again, very well rendered. Finally, she also wears a black and red cloak that only covers her left shoulder like some knights. 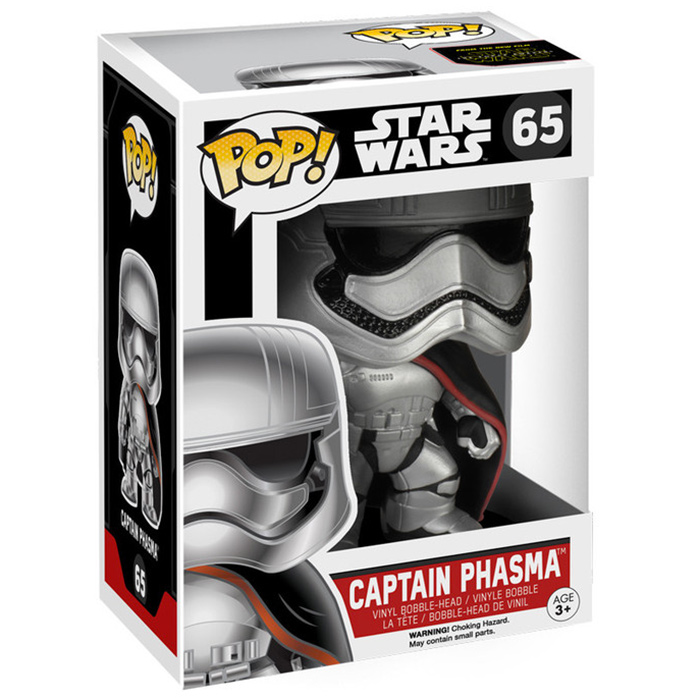