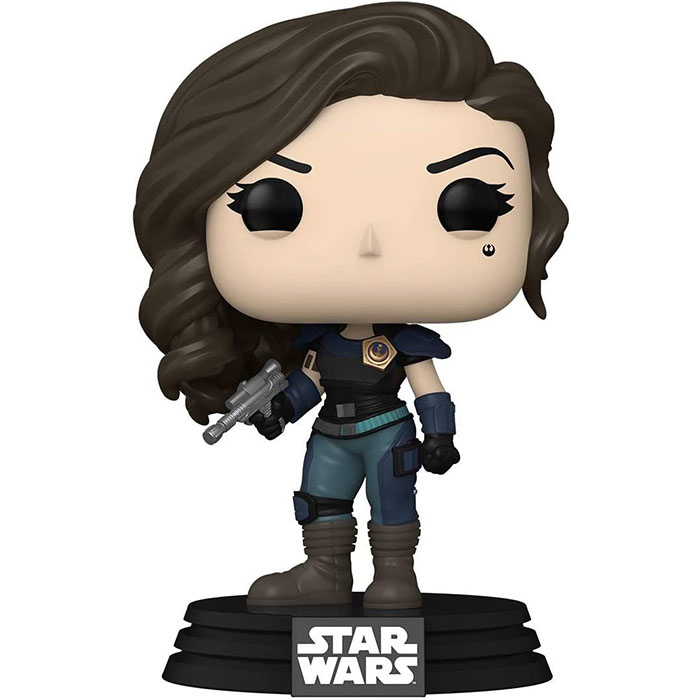 A mercenary with a big heart

Cara Dune is a recurring character in the Star Wars series The Mandalorian. The hero of the series meets her in the third episode of the first season while searching for a secluded planet on which to hide with the young Yoda he refused to hand over to his client, making him a highly sought after man. Cara Dune was a member of the rebel alliance before becoming a mercenary. While the Mandalorian initially preferred to leave the planet, preferring a place where no one would recognize him, he was approached by a villager asking for his help. Their village is under constant attack and they want the mandalorian to rid them of the attackers. He will propose to Cara Dune to ally with him and they will become friends during this experience. Later, he will call on her again and she will answer. Cara Dune is also present in the second season of the series. 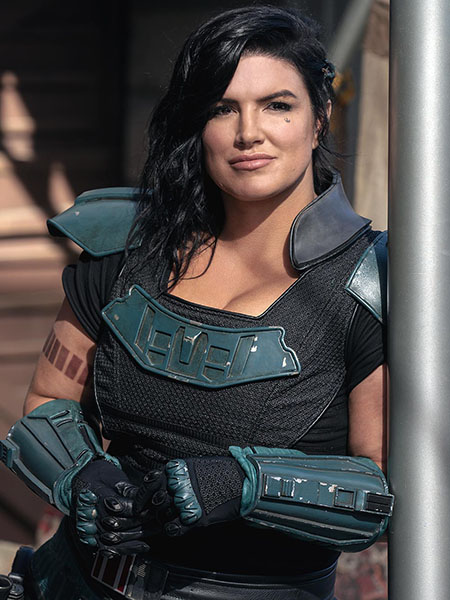 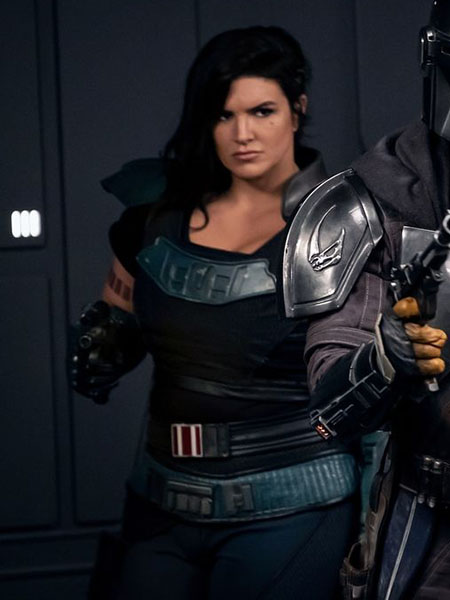 Cara Dune is shown here with the look she has in season two of the series. Her clothes remain very close to those of season 1. She wears big brown boots with blue pants and a short-sleeved t-shirt. She wears armor on her knees, forearms and especially her shoulders. She holds a silver pistol in her right hand and a gold badge on her chest. The difference is mainly in her hair, which is shorter on the left, curled and brought back on the right side. 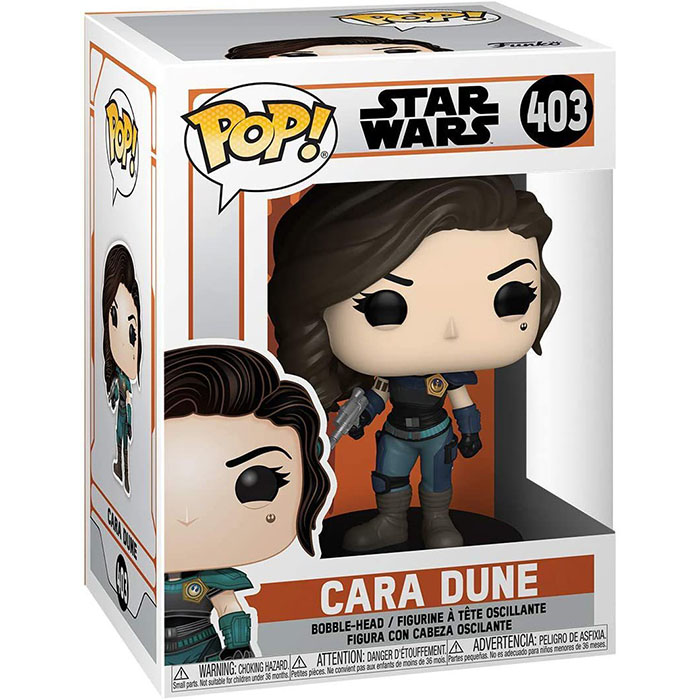