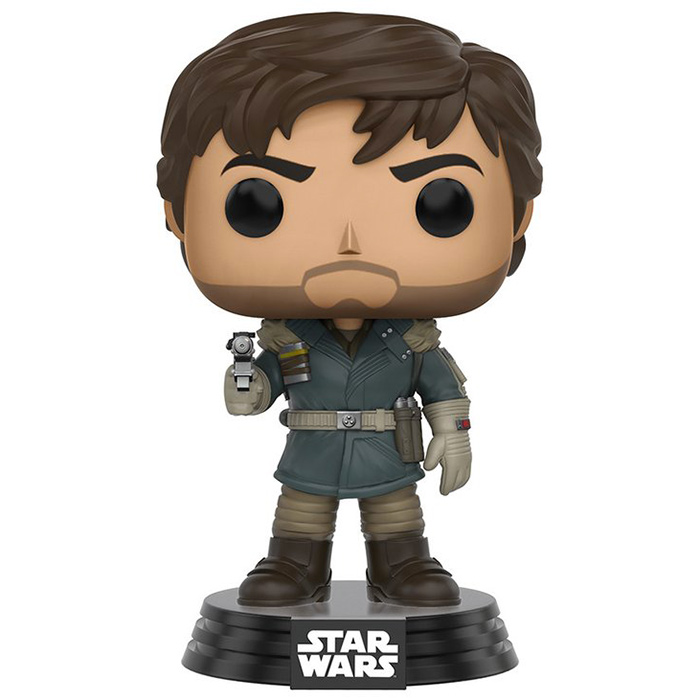 An officer of the rebel alliance

Cassian Andor is a character in Rogue One, the first film in the new Star Wars saga set shortly before the start of the original trilogy. Cassian Andor is an intelligence officer working for the Rebel Alliance. He is the one who will reprogram K-2SO, a robot of the empire, to become loyal to the rebel alliance. He will also be in charge of monitoring Jyn Erso during her mission within the Empire, because of her unpredictable nature. 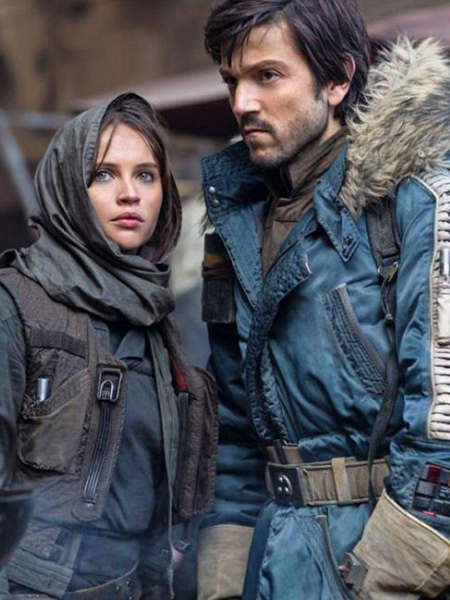 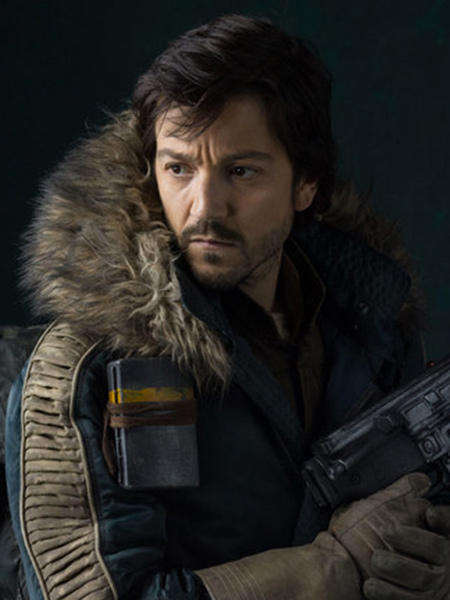 Cassian dressed for the cold

On this figure, we can see Captain Cassian Andor dressed for the cold as on some promo pictures. He is wearing his beige quilted pants with dark brown boots and matching gloves and belt. On top of that, he wears his blue/grey parka with fur trim, the details of which are particularly well rendered. In his right hand, he is holding his weapon which details are also very well rendered. On his head, we can see his characteristic light goatee and his brown hair. 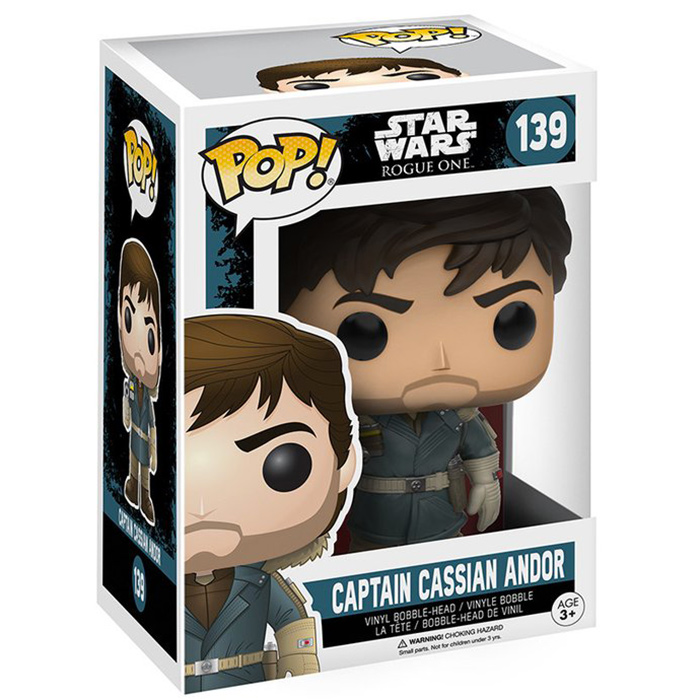