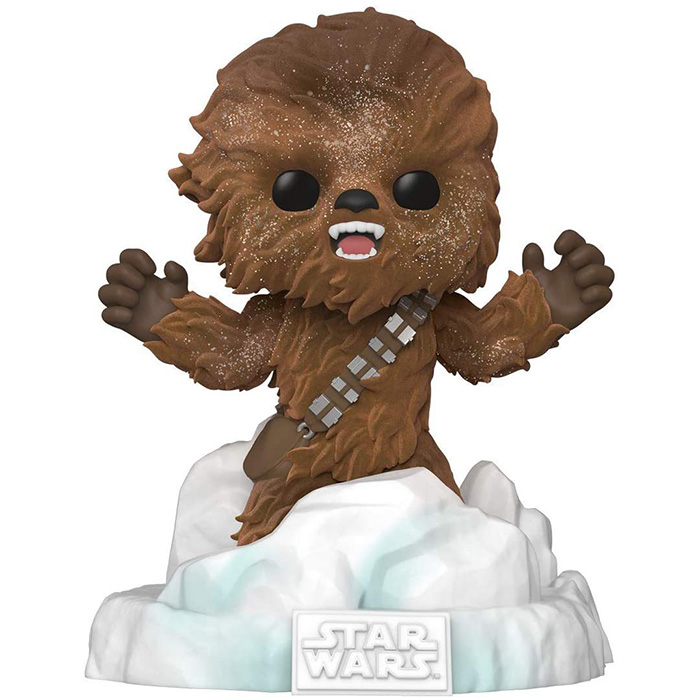 Chewbacca is one of the important characters in the first Star Wars trilogy, the famous science fiction saga set a long time ago in a galaxy far, far away. He is of the wookie species and although he seems to express himself only in a series of grunts, it is in fact a language as rich or subtle as English. We meet him in the first trilogy when he and his partner Han Solo are hired as pilots by Luke Skywalker and Obi Wan to rescue Princess Leia, the rebel leader who has been taken prisoner by Darth Vader. He and Han Solo are more like smugglers who are willing to take on any mission in exchange for money. After helping to rescue the princess, they and Luke join the rebel alliance now based on the ice planet Hoth where they think they’re safe. But the respite is short-lived when the Empire attacks and everyone finds themselves fleeing in different directions. Chewbacca flees with Han Solo and Princess Leia and they end up at a friend of Han’s. 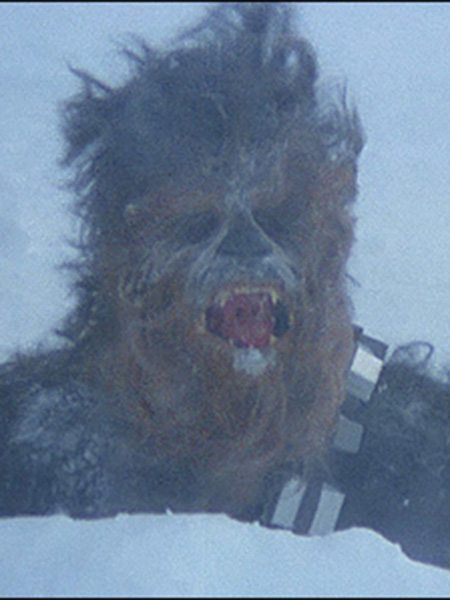 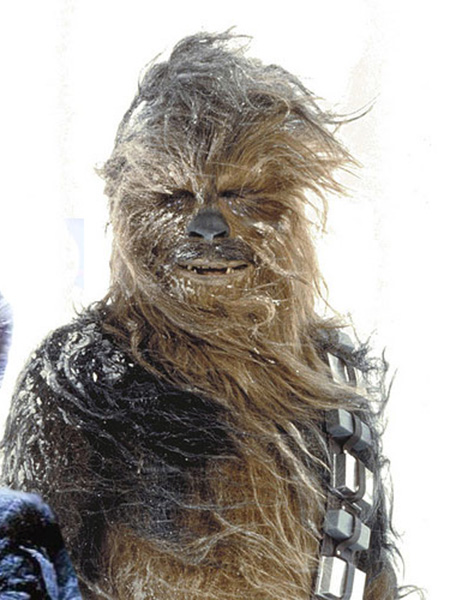 Armed for the Cold

For this flocked figure of Chewbacca, Funko represented him during the battle at Echo Base. It has the particularity to be on a white base representing the ice of the planet Hoth which is interlocked with the bases of the five other figures of this series. He is therefore on an icy ground standing between several large pieces of ice. His body is brown and completely covered with a thick coat of hair, very practical on this icy planet. He carries a bag across his torso with ammunition hanging from it. His arms are raised and his fingers clenched in anger, which is consistent with the screaming expression on his face. There is a nice movement in his coat to signify the wind as well as some snow on his head and arms. 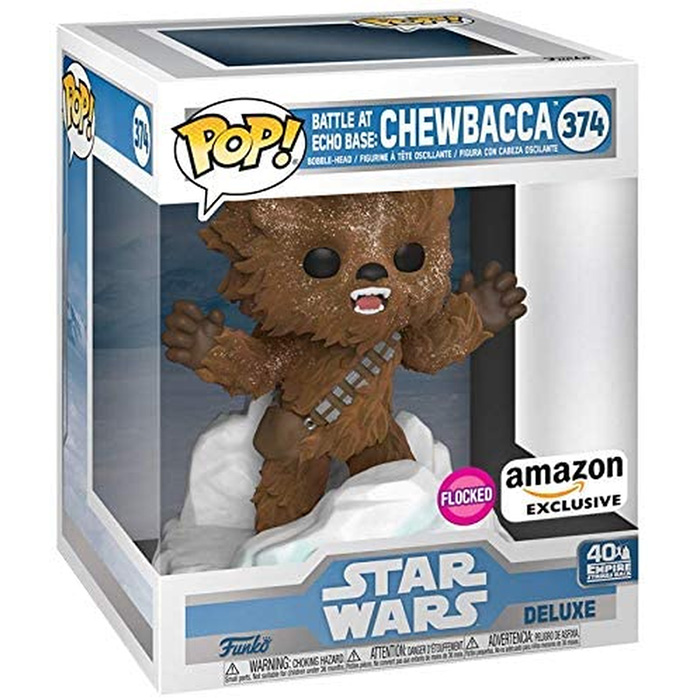