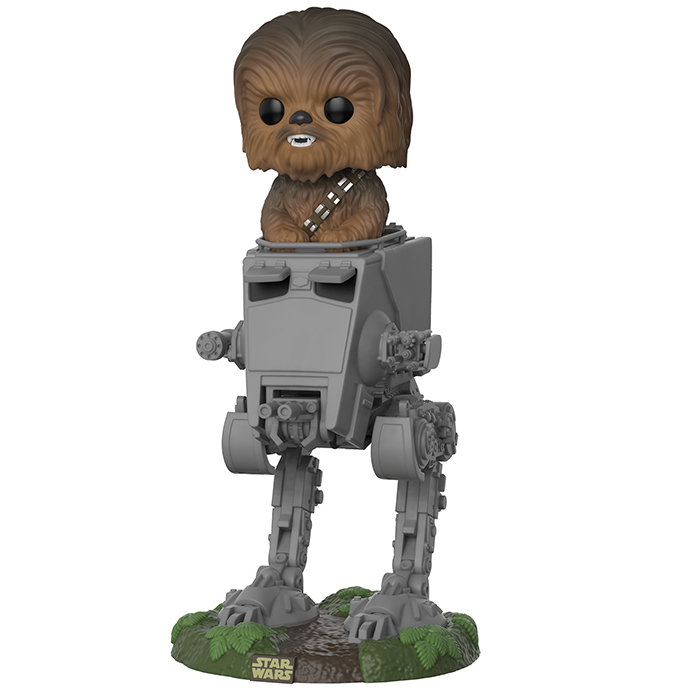 Chewbacca to the rescue

Chewbacca is one of the most famous characters in the Star Wars saga. He is a wookie and as such only speaks in mostly grunt-like subtitles, but Han Solo, his smuggler partner, doesn’t seem to have a problem understanding him. In the third film of the third of the first trilogy: Return of the Jedi, Han, Luke, Leia and Chewbacca find themselves on one of the moons of the planet Endor where they will attempt to destroy the Death Star. But they are attacked and it is then that Chewbacca manages to recover one of the enemy’s AT-STs to come to the rescue of his friends. 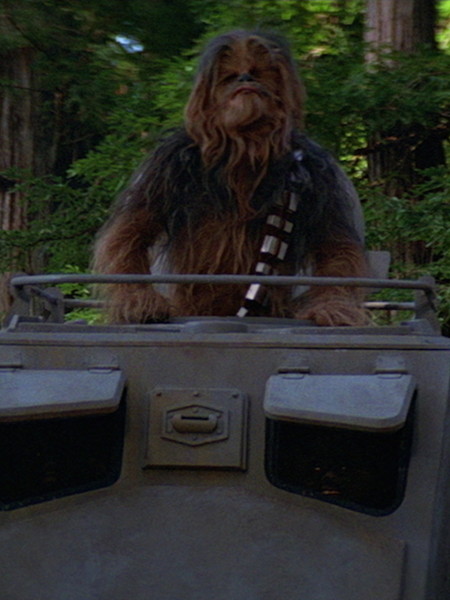 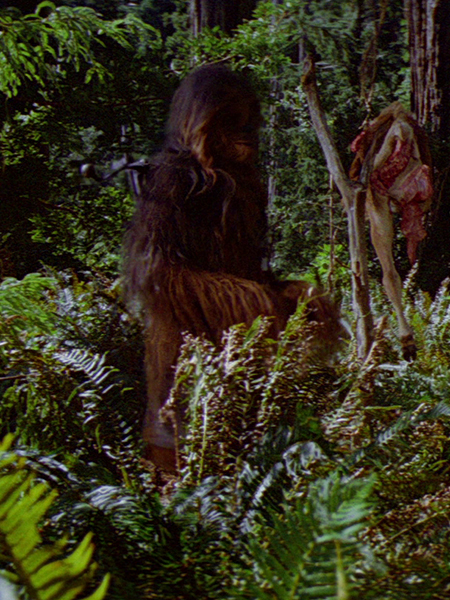 A Chewbacca at the controls

As in the movie, the AT-STs are some kind of robot vehicles moving on two long grey robotic legs with a small command post above. It’s in the latter that we can find Chewbacca with his long brown fur, the strap of his weapon across his chest and of course a big smile because he just saved his friends. Finally, the figure is presented on a nice base representing the forest floor with leaves and earth without forgetting the Star Wars sign on the front. 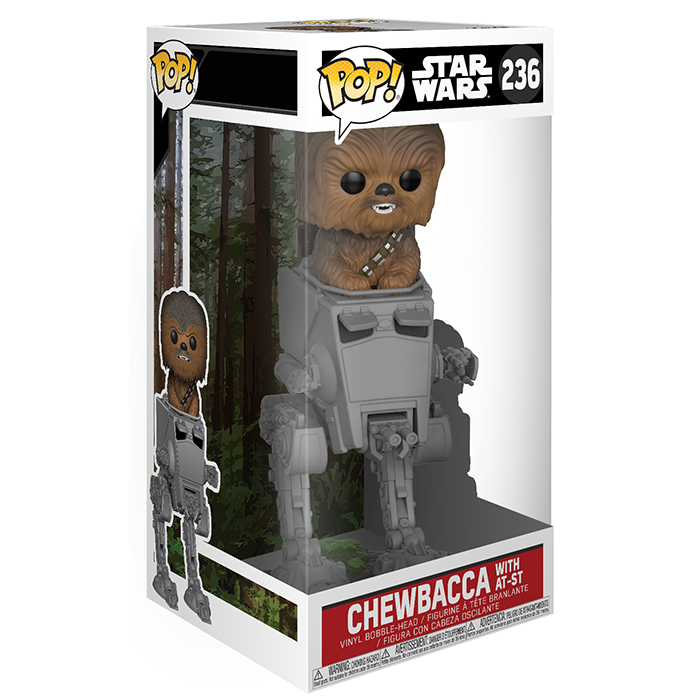