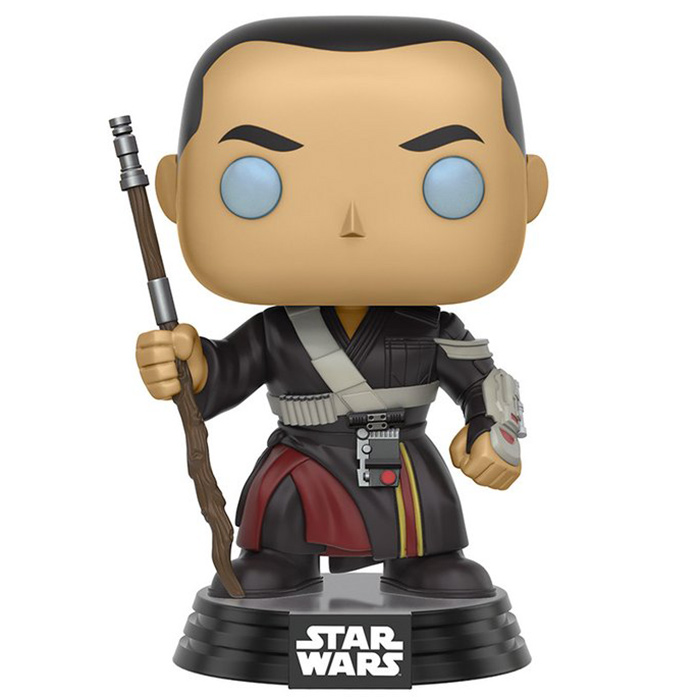 Chirrut Imwe is one of the characters making his first appearance in the first film of the new Star Wars Stories: Rogue One saga. The film takes place at the beginning of the first film in the original trilogy and follows a band of rebels whose mission is to steal the plans for the Death Star. Chirrut is a blind spiritual warrior who uses Jedi techniques to train for battle. He is a friend of the assassin Baze Malbus and he too will be trained in Jyn Erso’s mission to recover the plans of Darth Vader’s famous giant ship. 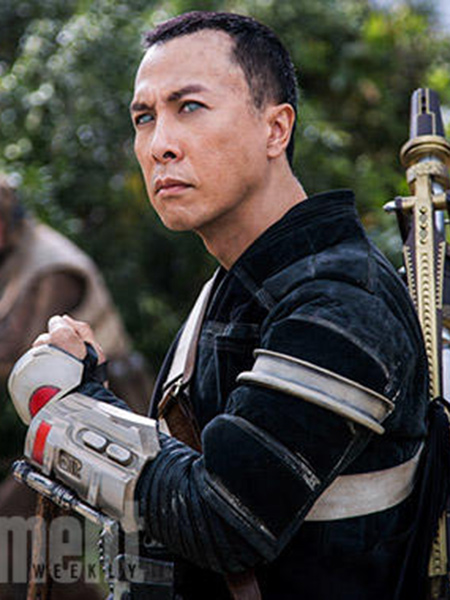 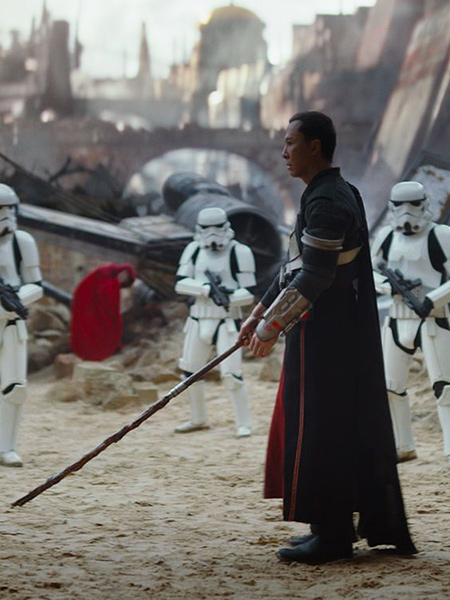 As seen in the film, Chirrut’s style is inspired by both Buddhist monks and Jedi tunics. We can find this superposition of black and red tunics. Moreover, he also wears a wooden stick ending in the handle of a lightsaber as well as a large bracelet bearing a weapon on his left arm. On the head, we recognize his very short haircut but especially his light blue eyes discolored by the disease. 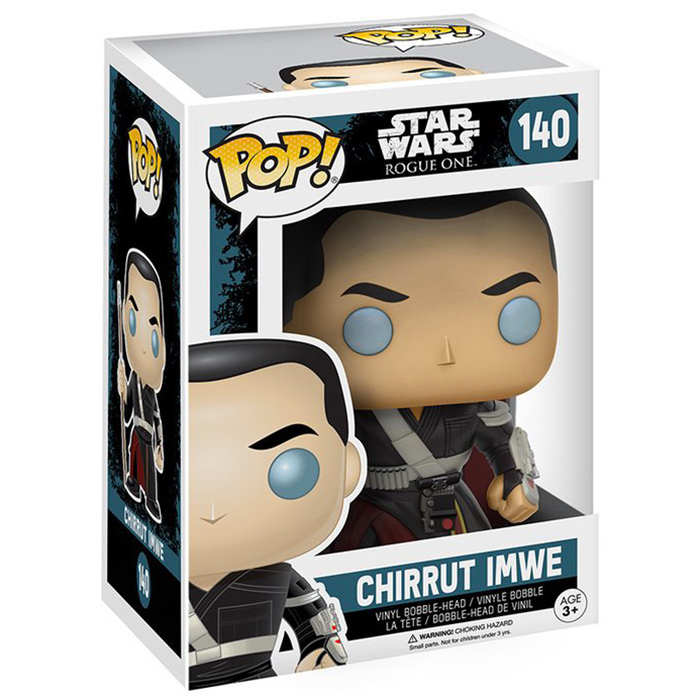