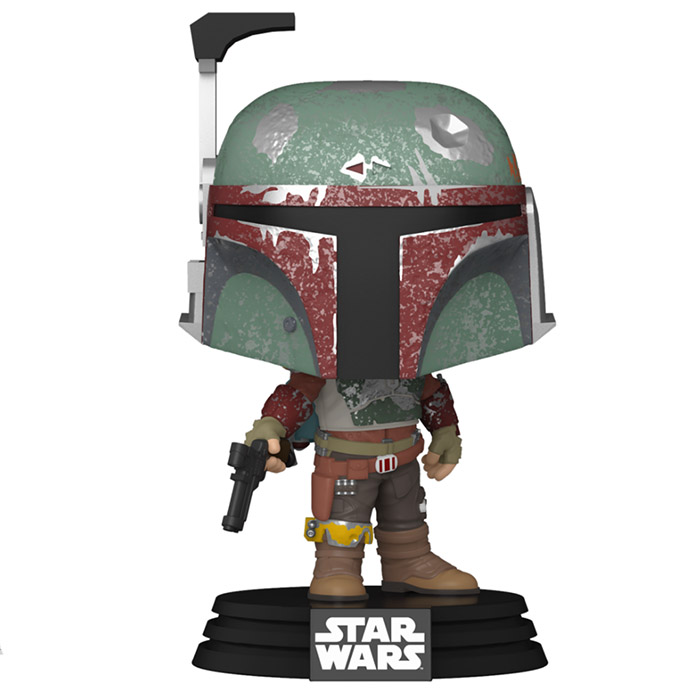 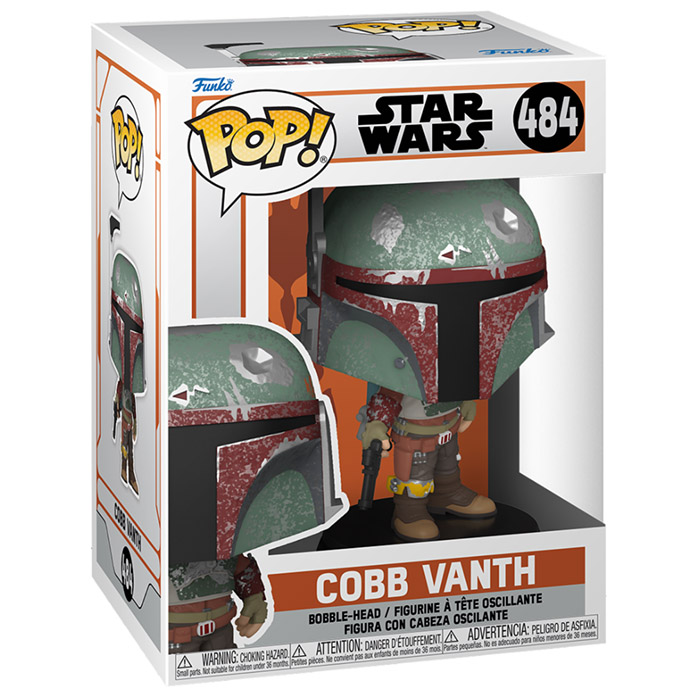 Cobb Vanth is a character encountered by Din Djarin, the hero of The Mandalorian series at the beginning of season two. The latter is looking for other people of his people to help him protect the young child he saved the previous season. He is sent to Tatooine where he is told that the sheriff of Mos Pelgos is a Mandalorian like himself. But when he gets there, he realizes that this man, Cobb Vanth, has just found a suit of Mandalorian armor and is using it to enforce the law and protect his town from the attacks of various bandits since Jabba’s death a few years earlier. Din Djarin makes a deal with him. He agrees to help him get rid of some kind of giant worm that is terrorizing the city and the surrounding area in exchange for the armor to stay with one of his people. 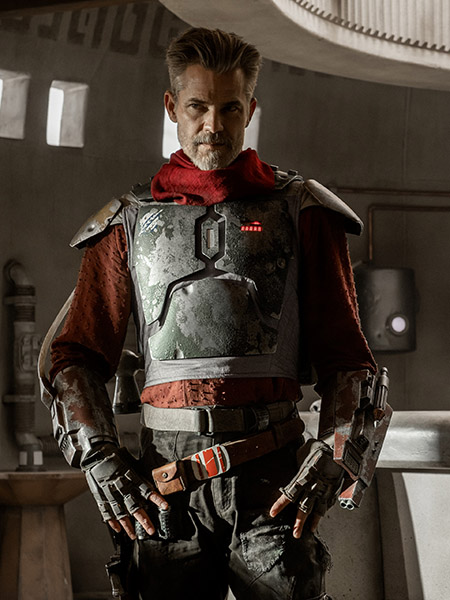 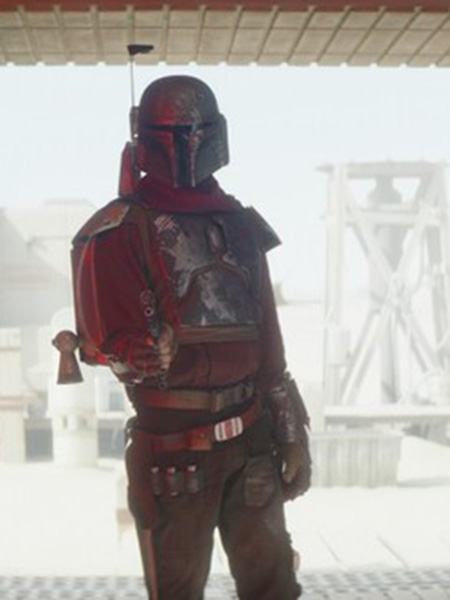 Cobb Vanth is shown here with the mandalorian armor we see him wearing in the series, which is actually Boba Fett’s. There are mostly armor pieces on the torso and arms as well as this famous helmet with the characteristic mandalorian shape. But this one is green and red and has seen better days, which is specific to Boba Fett’s. He also wears brown pants and boots and holds a gun in his right hand.