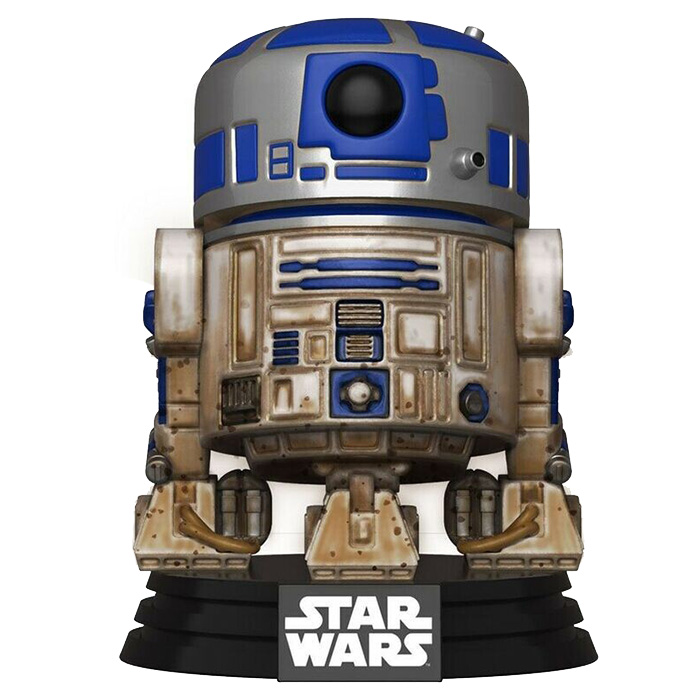 R2-D2 is one of the two robots we meet at the beginning of the first film in the first Star Wars trilogy. They are on the planet Tattooine with an urgent message from Princess Leia for Obi Wan Kenobi. But they are intercepted by a scrap dealer and narrowly saved by Luke Skywalker before they are cut into pieces. R2D2 can deliver Leia’s message and Luke will find Obi Wan and go with him to find the princess, taking Han Solo and Chewbacca along the way. R2D2 will remain very loyal to Luke thereafter, always accompanying him and becoming a sort of co-pilot. When Luke learns that he has the Force, Obi Wan sends him to Master Yoda before he dies fighting Darth Vader. R2D2 then accompanies him to the jungle planet Dagobah where they find Yoda in a small hut in the middle of the trees. The training is going to be hard and long but R2D2 is going to stay at Luke’s side all the time. 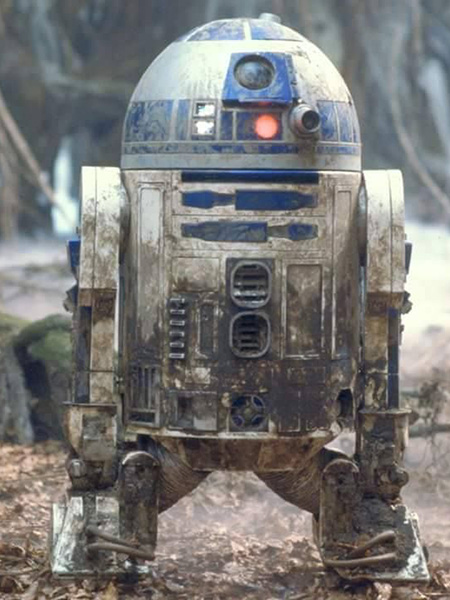 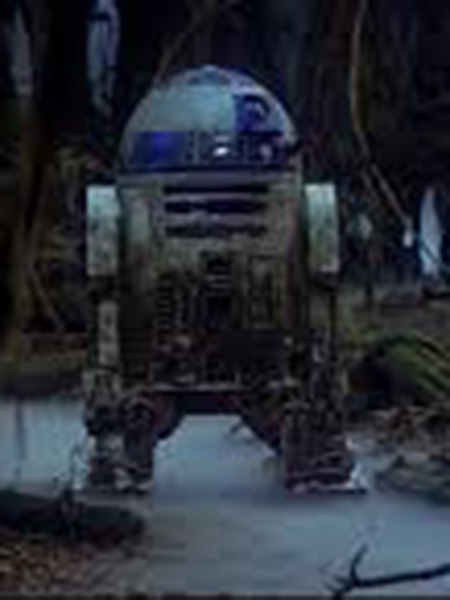 A Robot in a Bad Way

For this exclusive figure, R2D2 is represented here as he is seen on Dagobah, that is to say partially covered with mud after having moved on this planet largely covered with lush jungle. He is standing on his usual black Star Wars base. His body is cylindrical, mostly white with silver parts and some blue elements. At the level of his “head” which rotates 360°, he has what looks like an eye and gives the illusion of a face. It moves on two kinds of feet on the sides which move by sliding on the ground. 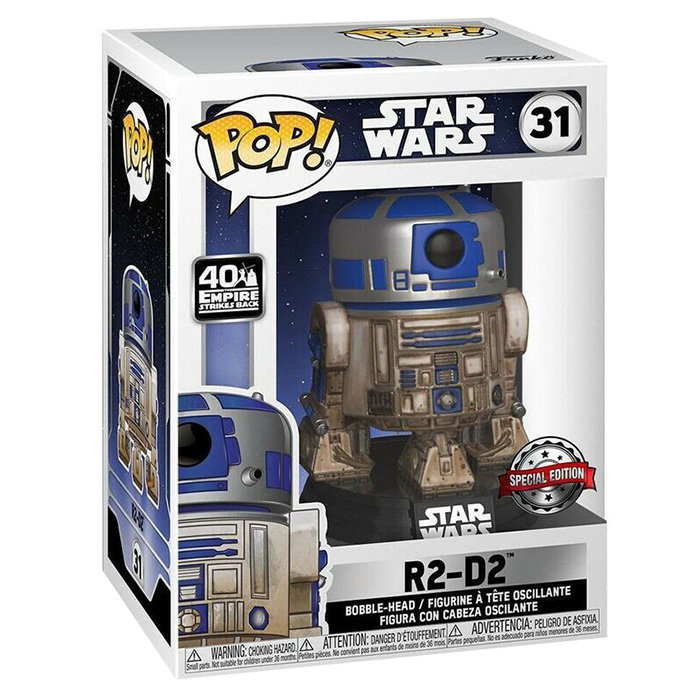