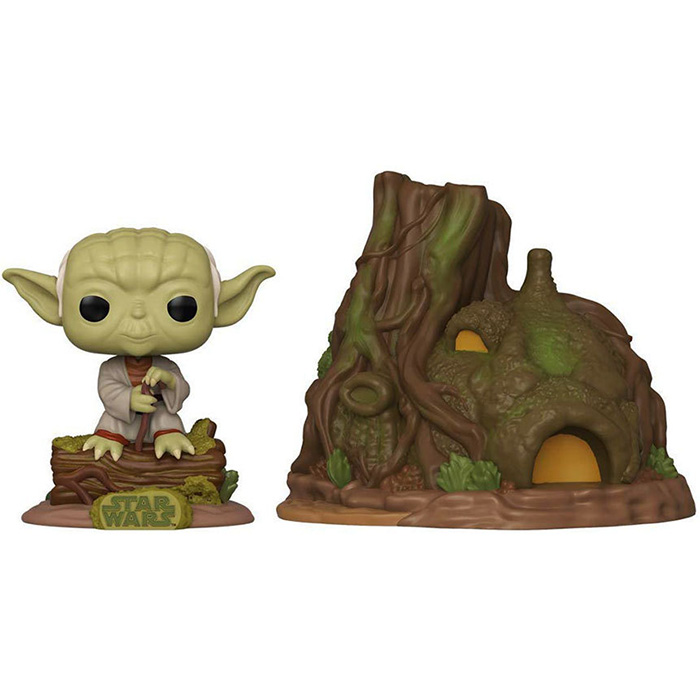 Yoda is an important character in the Star Wars saga. He is the wisest and most powerful of all the Jedi, having himself instructed many of the members of the Jedi Council and holding the title of Grandmaster. After the order was decimated by Darth Vader and the Empire, Yoda retreated to the planet Dagobah where his small hut in the middle of a mysterious jungle is the only trace of civilization. In the second film of the saga, it is there that Luke goes to find him so that he instructs him after the death of Obi Wan Kenobi. If the latter seems very strange and a little crazy, he will manage to teach Luke everything he needs before disappearing himself. 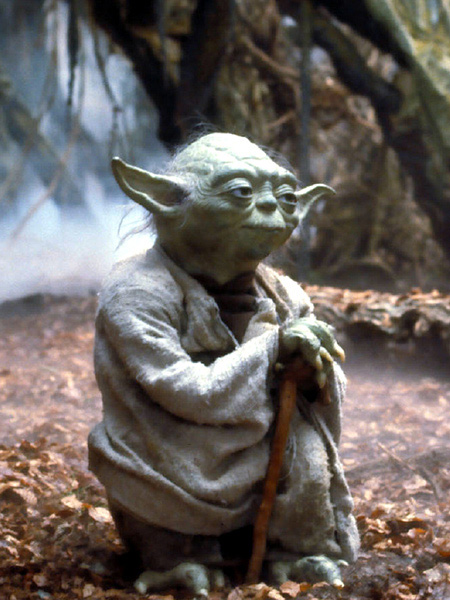 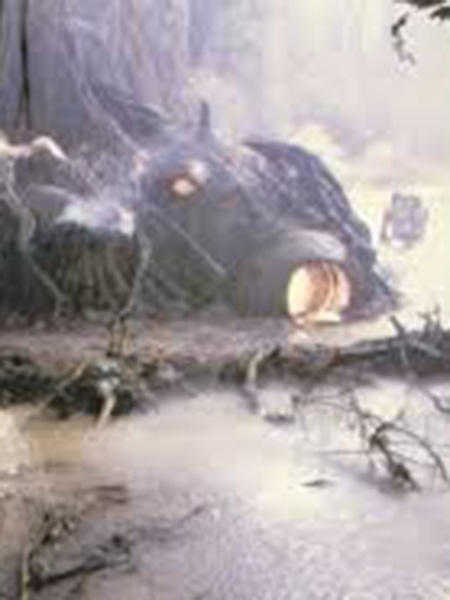 This figure was created to celebrate the fortieth anniversary of the release of the movie The Empire Strikes Back. We find this famous hut completely mixed with the vegetation of the planet. It seems to be stuck to a tree trunk and completely covered with moss with a small yellow door for any opening. The leaves and branches that intertwine are very well represented. Finally Yoda is represented sitting on a tree trunk wearing his beige jedi robe and holding his cane in his hands. We also find of course his green face with those funny big ears. 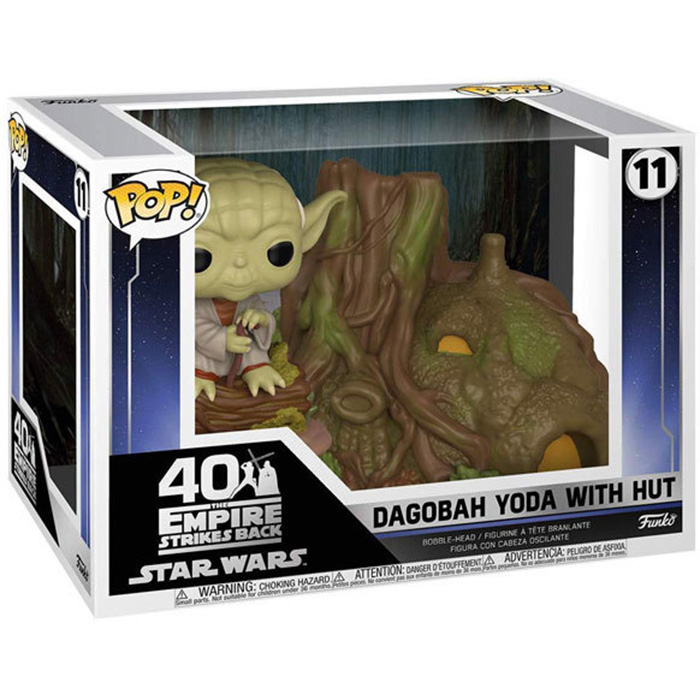