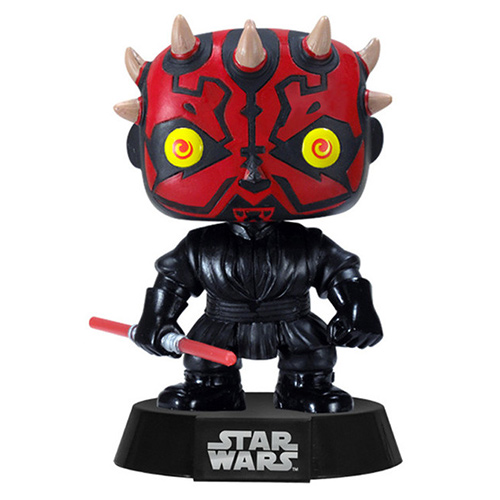 The first disciple of Darth Sidious

Darth Maul is a Star Wars sage character appearing in Episode 1 of the new trilogy. Darth Maul is a Zabrak from the planet Iridonia. He was the first apprentice of Darth Sidious (Emperor Palpatine’s real name). During a fight, he kills the Jedi Qui-Gon Jinn but is himself killed just after by Obi Wan Kenobi. 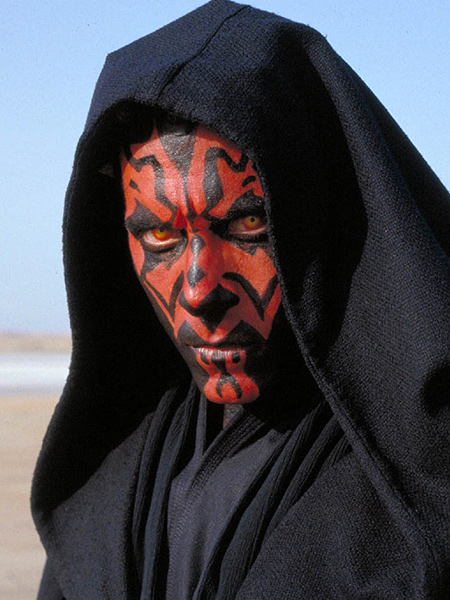 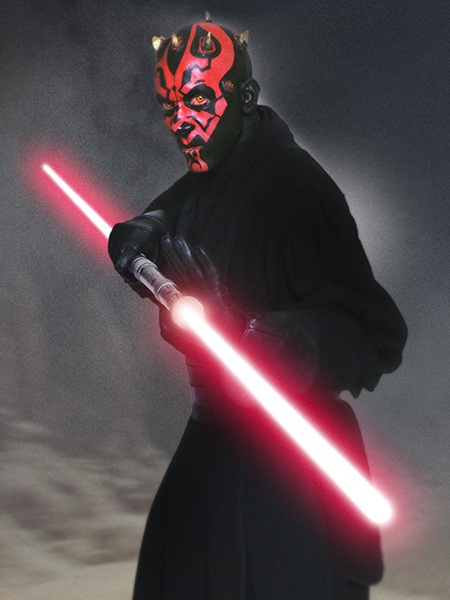 The Man with the Black and Red Face

Darth Maul has a particularly recognizable physique with his black and red face and horns. Funko has done a great job of reproducing all these details, right down to the strange yellow eyes. Of course, he wears the “traditional” black Sith knight outfit and the characteristic red lightsaber. 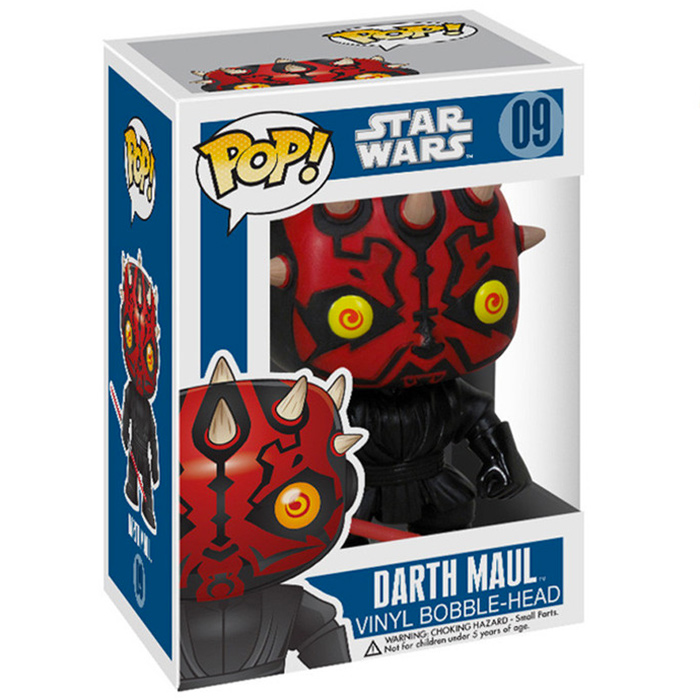