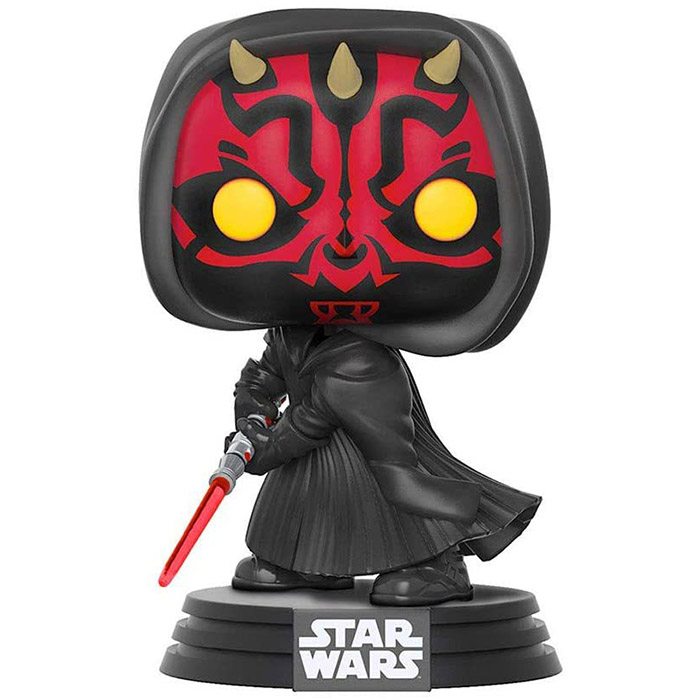 Darth Maul is a character encountered in the Star Wars universe and more specifically in the first film of the second trilogy taking place some thirty years before the original trilogy. Darth Maul is a Zabrak born on the planet Dathomir and is a member of the Brothers of the Night, a people of slave warriors serving the Sisters of the Night. When Darth Sidious (Emperor Palpatine’s real name) visited the Sisters to learn more about the dark side of the force, he immediately saw Maul’s potential and took him along to become a key part of the Siths’ plan. Maul became one of the most powerful and talented Sith Lords, building himself a double-bladed lightsaber to serve his master as best he could. In Episode 1, he will kill Qui-Gon Jinn, Obi-Wan Kenobi’s Jedi master and mentor, but Obi-Wan Kenobi will kill Darth Maul in the same battle. 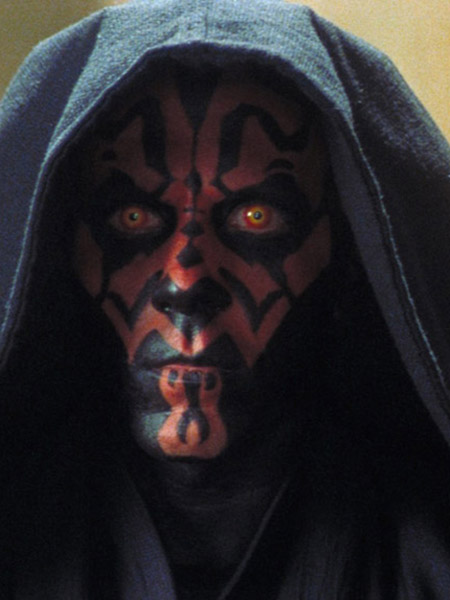 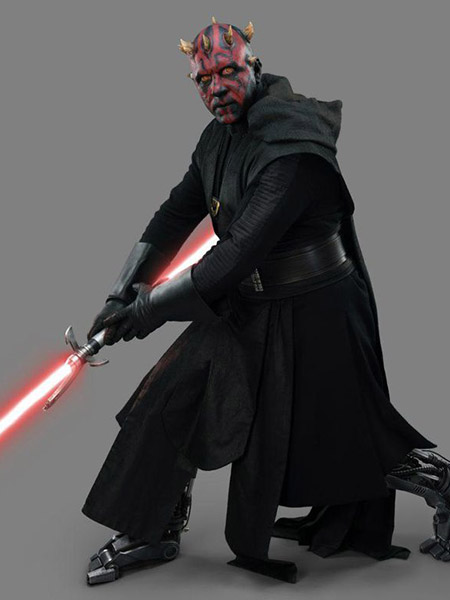 For this exclusive version of the Darth Maul character, Funko has represented him with his full Sith outfit. He wears a long black pleated robe with black gloves and a sort of overcoat on his shoulders. He also wears black boots and matching gloves in which he holds his famous red double-bladed lightsaber. Finally, at the head level, he wears a black hood hiding all the back of his head and we find this skin with red and black patterns typical of his species. We also find his yellow eyes not reassuring as well as the horns on his forehead. 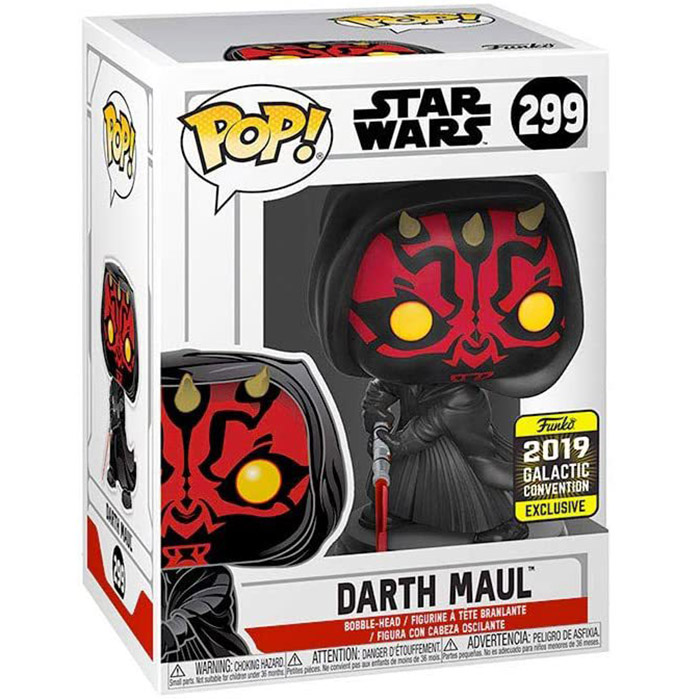