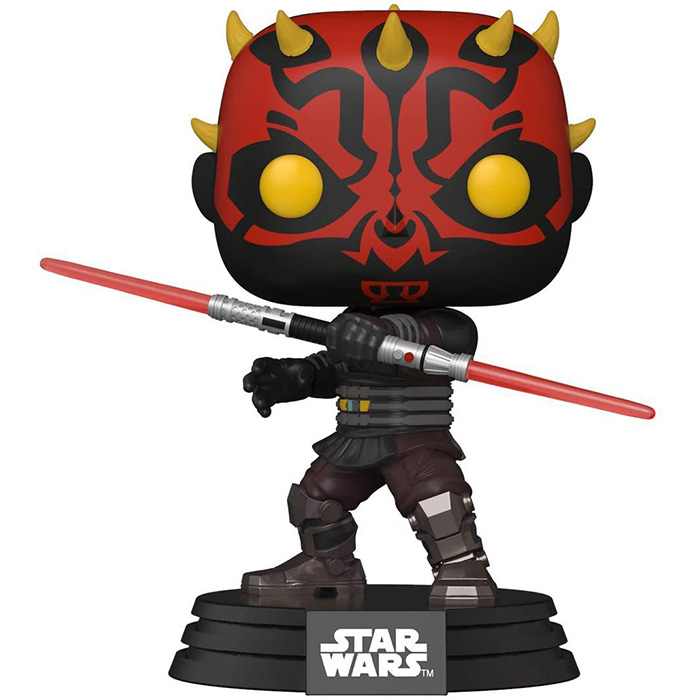 A servant of the dark side

Darth Maul is one of the important characters in the second Star Wars trilogy chronicling the youth of Anakin Skywalker and the rise to power of the Galactic Empire. He is a Zabrak from the planet Dathomir and like all his brothers, he was a slave of the Sisters of the Night. When Darth Sidious (Palpatine) went to the Sisters to develop the dark side of the Force in him, he crossed paths with Maul and saw his potential immediately. He bought him from the Sisters and made him his most loyal and talented disciple. He was the one who killed Obi Wan Kenobi’s Jedi master and was killed by him later in the same battle. 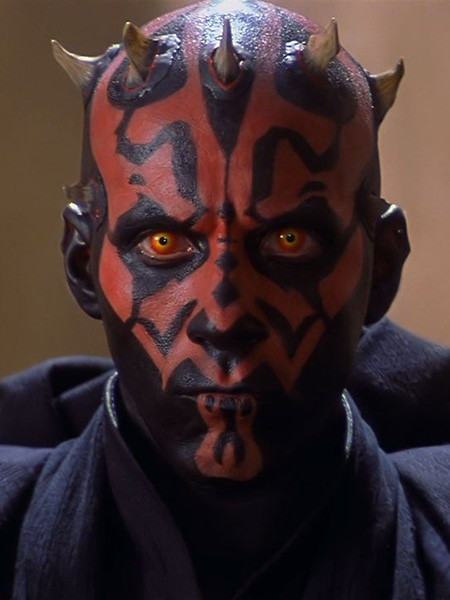 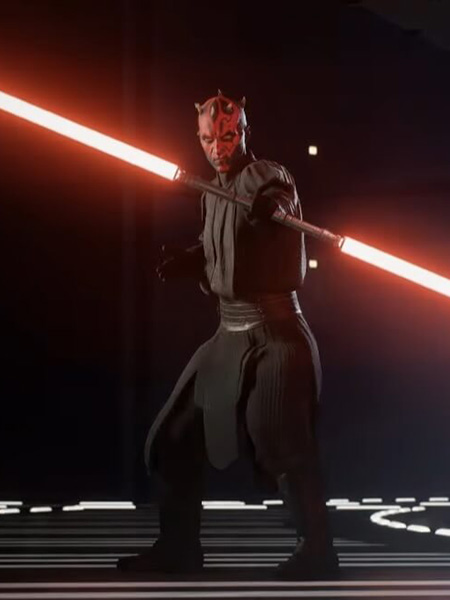 Darth Maul is one of those characters that has become a cult favorite thanks to his unusual appearance and his famous double lightsaber. He is shown here in his battle gear without his cape. He is wearing brown pants with matching heavy boots. He is also wearing a kind of black tunic with a large belt and black gloves. He is in a combat stance and holds his famous double-bladed lightsaber in front of him. Finally, we find of course this so particular face with red drawings on black background, yellow eyes and the numerous small horns on the top of the head. 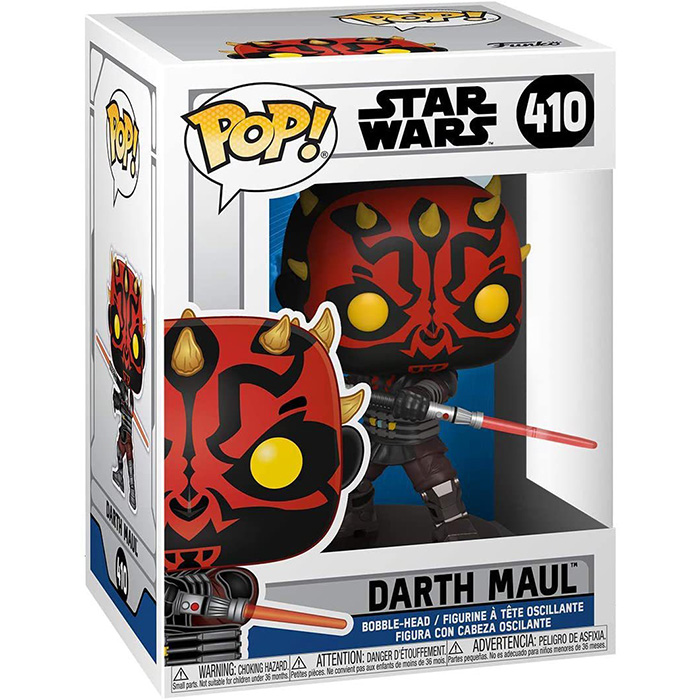