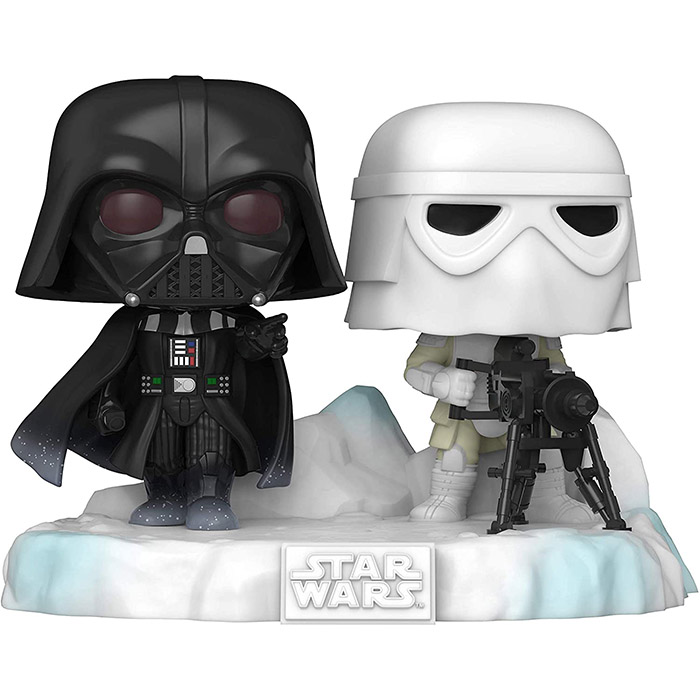 The Empire Strikes Back

Darth Vader is the great villain of the first Star Wars trilogy and one of the most cult characters in the series. Once trained as a Jedi by Obi Wan Kenobi, he turned to the dark side of the force and became one of the most important members of the Galactic Empire. In the first film, he had taken Princess Leia prisoner and she was rescued by Luke Skywalker and Han Solo who received her distress message sent through the R2D2 robot. This was a blow to the empire and strengthened the rebel alliance of which Leia was one of the leaders. In the second film the alliance is set up on the planet Hoth, a frozen planet where they hope to go unnoticed. But the Empire manages to spot them anyway and Darth Vader arrives with his snowtroopers to destroy the base and try to capture some members of the alliance. He succeeds in destroying the base, but most of the rebel alliance members manage to escape. 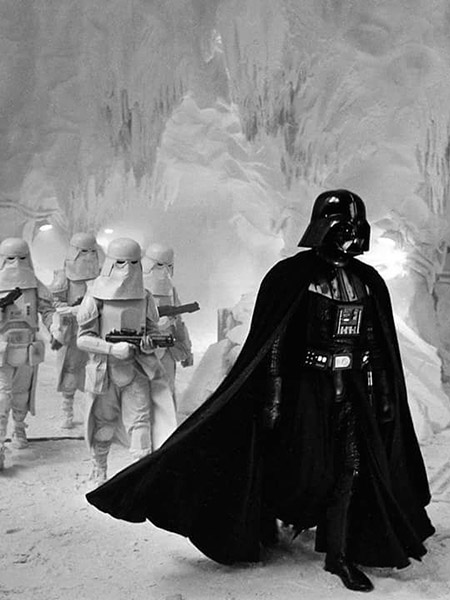 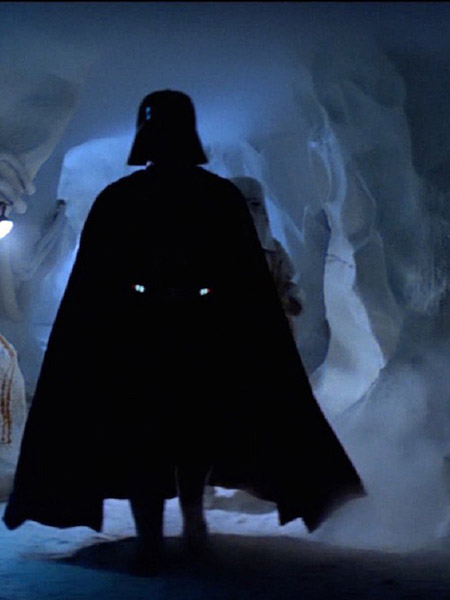 For this version of the character, Funko has represented him during the battle of Echo Base, the new base of the rebel alliance. This figure, like the others of this series, has the characteristic to have a base that fits with the others of the series to form a complete scene. We find a white and blue base representing the ice of the planet Hoth. On the right, we find a snowtrooper manipulating a kind of cannon. He is dressed in white with the matching helmet like all the stormtroopers but he has warmer clothes under his armor and on his face to protect himself from the icy cold of this planet. Darth Vader is dressed entirely in black with his famous helmet with just a few snowflakes on his cape floating in the wind. 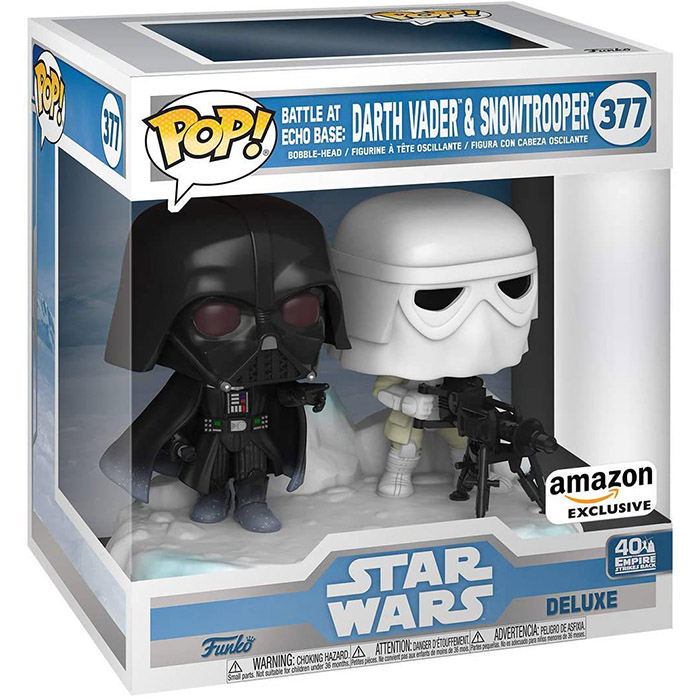