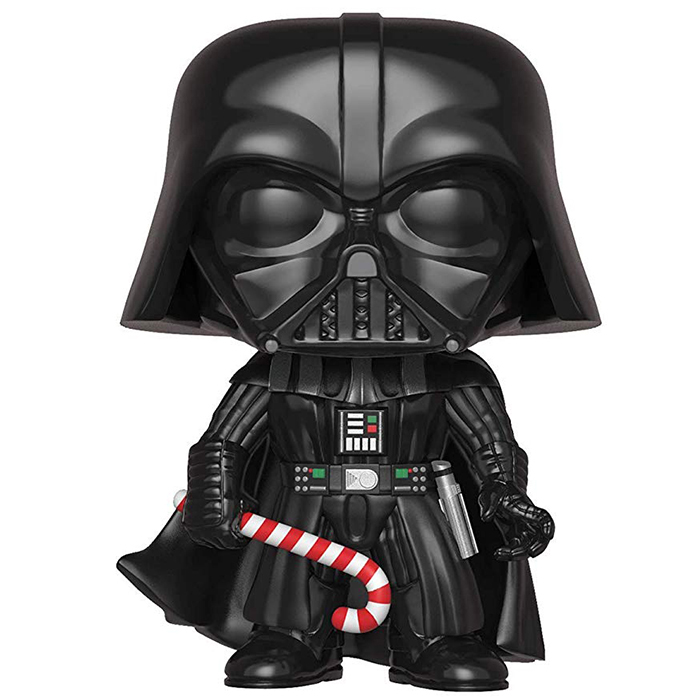 The most cult of villains

Real name Anakin Skywalker, Darth Vader is the famous villain of the first Star Wars trilogy. Having been trained as a Jedi by Obi Wan Kenobi, Anakin was set to be one of the most powerful Jedi in the galaxy. But he was drawn to the dark side of the force by Senator Palpatine. Twenty years later, he became one of the most terrible leaders of the galactic empire but eventually turned against Palpatine to save his children Luke and Leia, restoring balance to the force as the prophecy foretold. 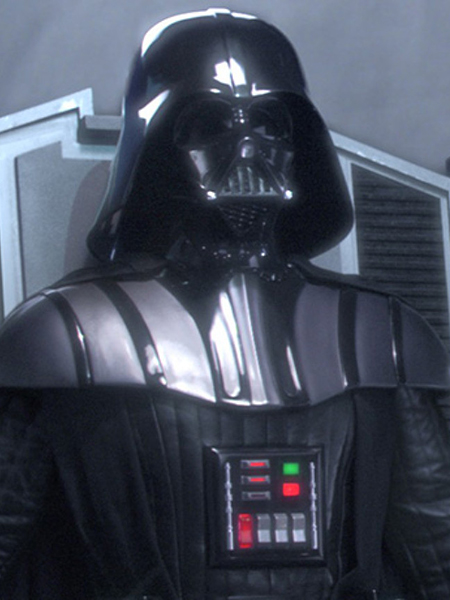 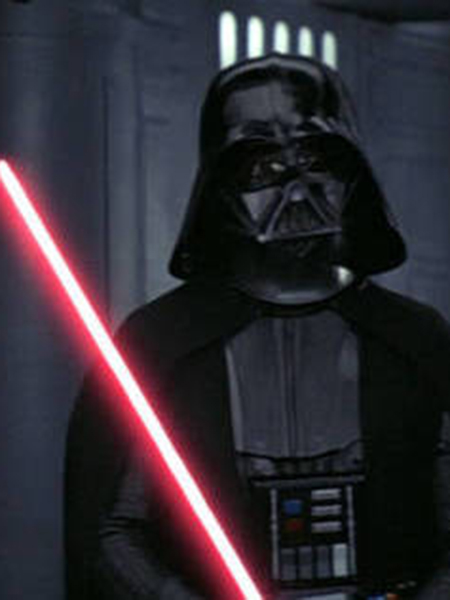 Being one of the most cult characters of Star Wars, Funko logically chose him to be part of the Funko Christmas collection. We find of course his all black outfit with his cape, his gloves and especially this famous helmet that allows him to keep breathing despite the terrible wounds on his body. Finally, instead of his usual red lightsaber, Darth Vader holds a red and white candy cane in his right hand, adding a nice festive and offbeat touch to the character. 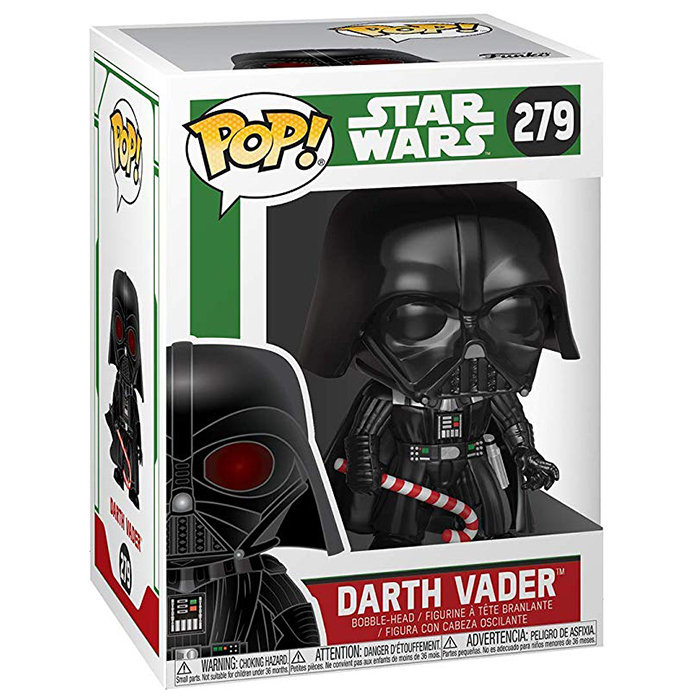