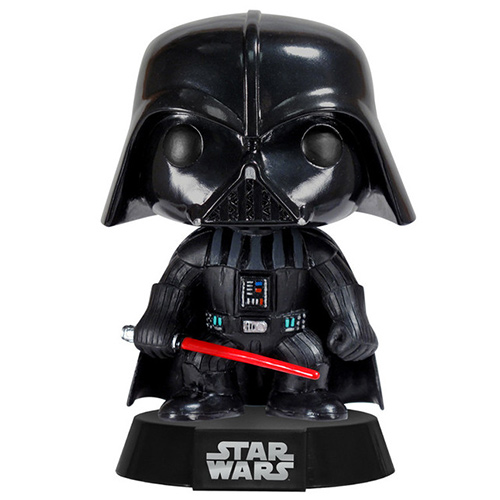 From Anakin to Darth Vader

Darth Vader is one of the main characters of the Star Wars saga. He is the only one to be physically present in each film of the two trilogies. In Episode 1, we meet him when he is still a young child named Anakin Skywalker. It is then said that he is the Chosen One created by the force itself to bring balance to the force. Anakin will be trained by Obi Wan Kenobi and will quickly become a very powerful jedi. But in episode 3, he will fall on the dark side of the force because of his confidant, Emperor Palpatine, who is in fact a Sith master. After a terrible fight with Obi Wan Kenobi, he is terribly mutilated but is saved by the emperor who will make him heal. He will then become Darth Vader, Emperor Palpatine’s right-hand man, undisputed leader of the terrible galactic empire. 19 years later, it is thanks to his children Luke and Leia, that Darth Vader will finally come back into the light and fulfill the prophecy by sacrificing himself to kill Emperor Palpatine. 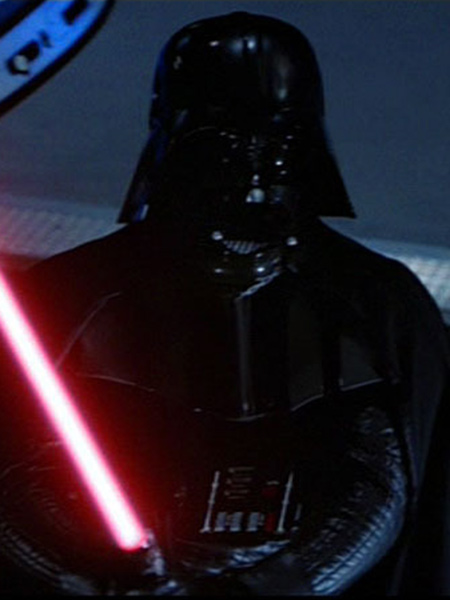 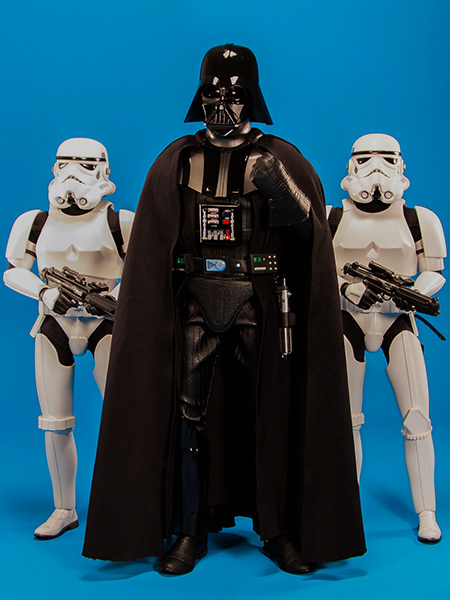 The Man in Black

Darth Vader is of course represented here with his famous full black suit hiding his mutilated android body. We find this black outfit with many details on the belt and buttons of different colors present on his chest. He also wears gloves and a black cape to complete his outfit. Of course, he carries his red lightsaber in his right hand to signify that he has turned to the dark side of the force. Finally, at the head level, we find this famous helmet so characteristic of the character. Once again, all the details are nicely represented by Funko, whether it is this grid at the mouth or the eyes remaining black on black. Like all the other Star Wars figures, Darth Vader is placed on a nice “Star Wars” base and his head is bobble-headed. 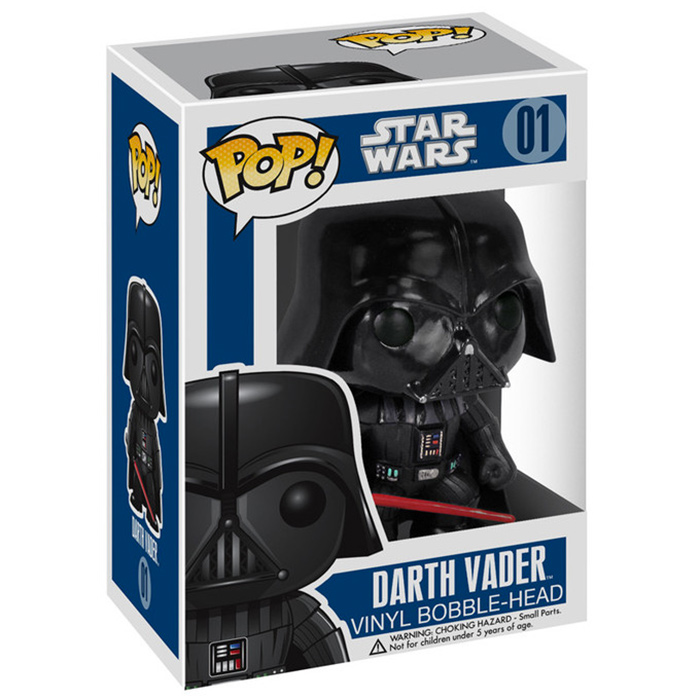