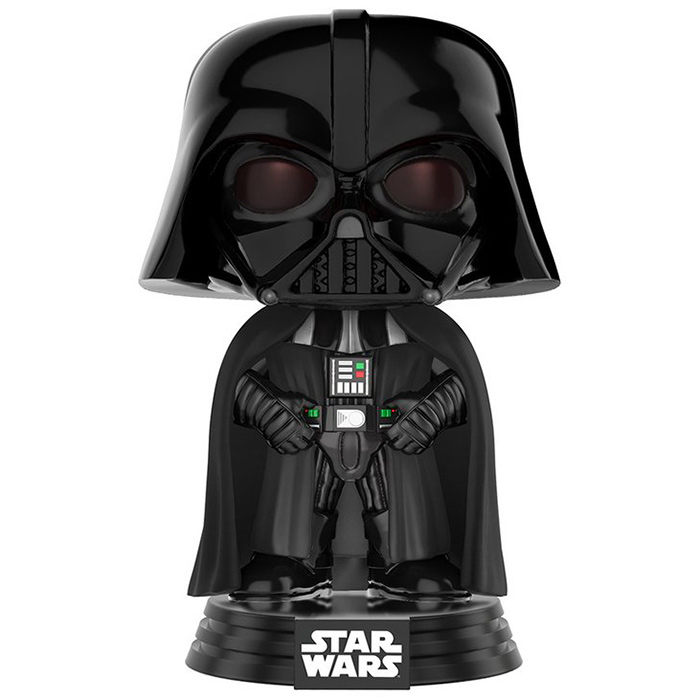 A young version of Darth Vader

Darth Vader is one of the main villains of the entire Star Wars saga and we see him again in Rogue One, the first of the new series of films dedicated to the Star Wars universe: Star Wars story. This film takes place at the time of the construction of the first Death Star, so not long before the beginning of the original trilogy, maybe even at the same time. Darth Vader, whose real name is Anakin Skywalker, is a former Jedi who turned to the dark side of the force and became a Sith lord. He is one of the most important members of the Empire, answering only to Emperor Palpatine’s orders. 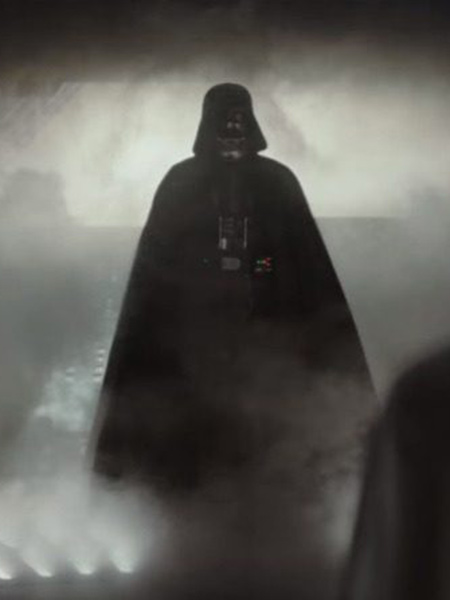 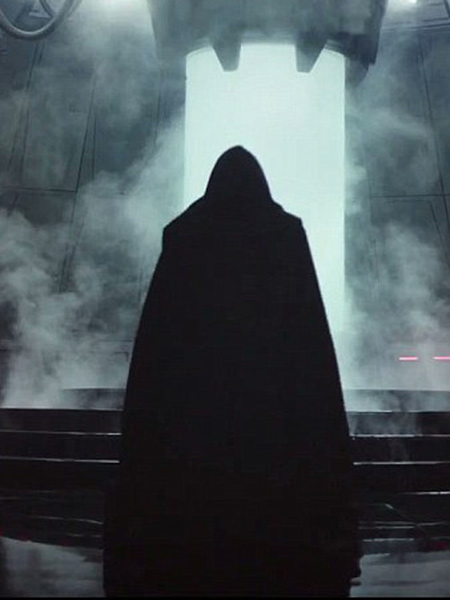 This new Darth Vader figure is quite close to the first one and inspired by the original trilogy. We find of course this all black outfit with pants, boots and tunic as well as the buttons on his chest. On top, he wears his famous black cape and for the occasion, he holds his thumbs on his belt. On his head, we find his usual helmet with its characteristic shape and whose details are very well rendered. The eyes are made of dark red plastic, which gives an even more “evil” side. 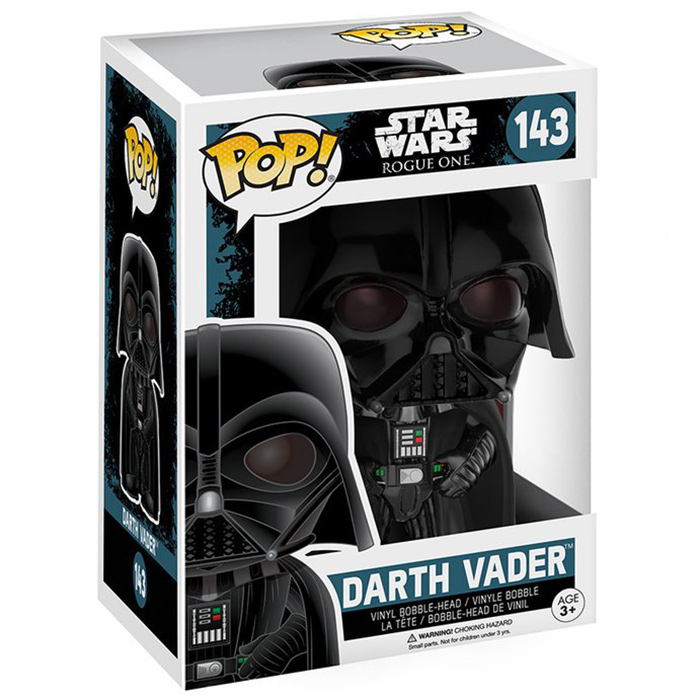