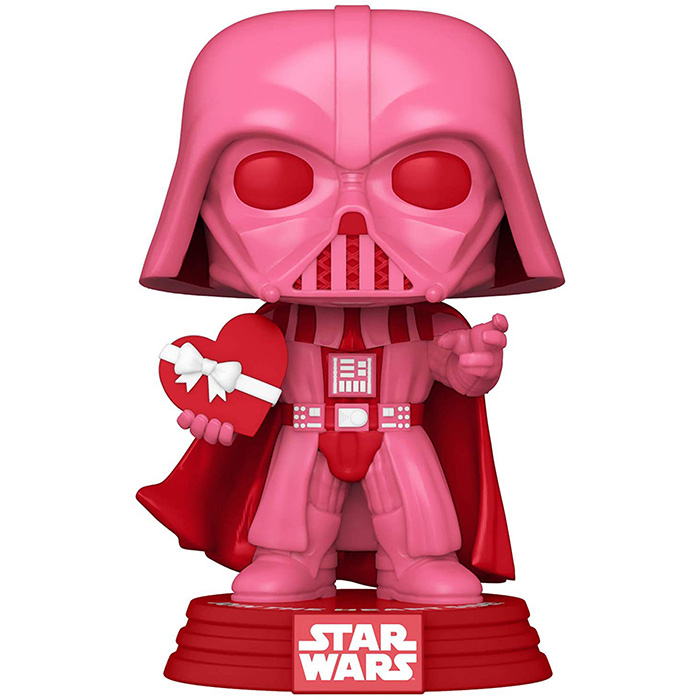 The most famous villain

Darth Vader is the great villain of the Star Wars science fiction film saga, specifically the first trilogy. Real name Anakin Skywalker, he was once one of the most promising young Jedi for many years. But when the woman he secretly married became a danger, he became more susceptible to the words of Senator Palpatine, who turned him to the dark side of the force and thus became a Sith lord. He then becomes the second most important man in the new galactic empire. In the first film, he kidnaps Princess Leia, leader of the rebel alliance, and it is Luke Skywalker who comes to her rescue. Later, the two rebels will learn that they are not only brother and sister but that Darth Vader is their father. During the final confrontation between Luke and the Empire, Darth Vader finally turns against Palpatine and dies saving his son, bringing balance back to the Force. 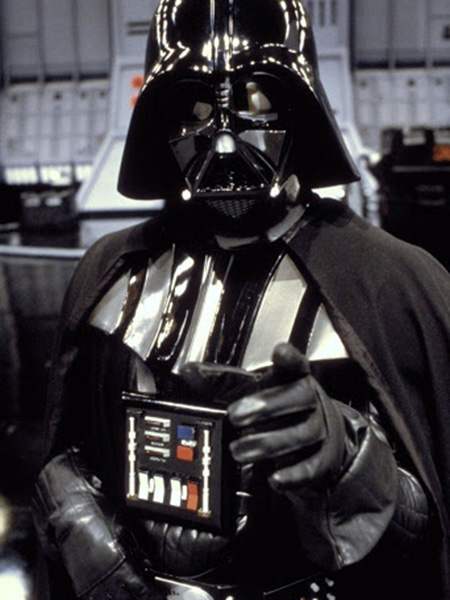 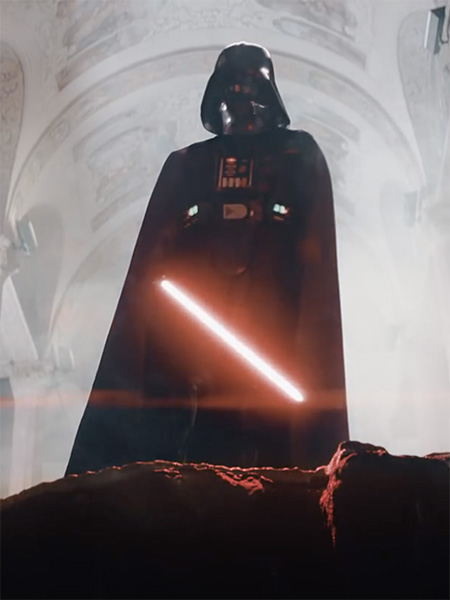 A Villain in Love

For this new version of the character, Funko represented him in a Valentine’s Day version. Instead of his usual all black outfit, Darth Vader is here dressed in pink and red. As always, he wears pants with a long tunic and big boots as well as those buttons on his chest that control his survival tools. He also wears a long red cape and the helmet that helps him breathe and completely hides his badly burned face. He is holding a red heart-shaped box of chocolates with a white bow around it and, finally, he is standing on a pedestal that says “join the heart side”. 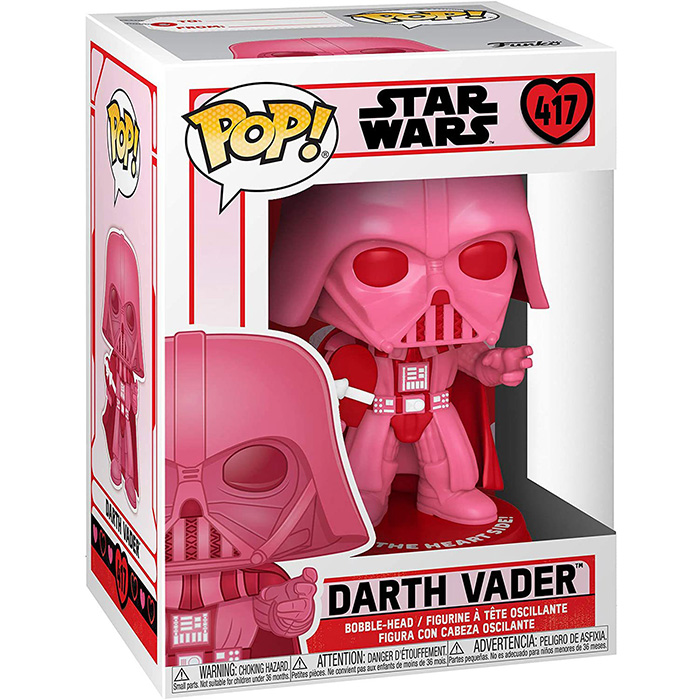