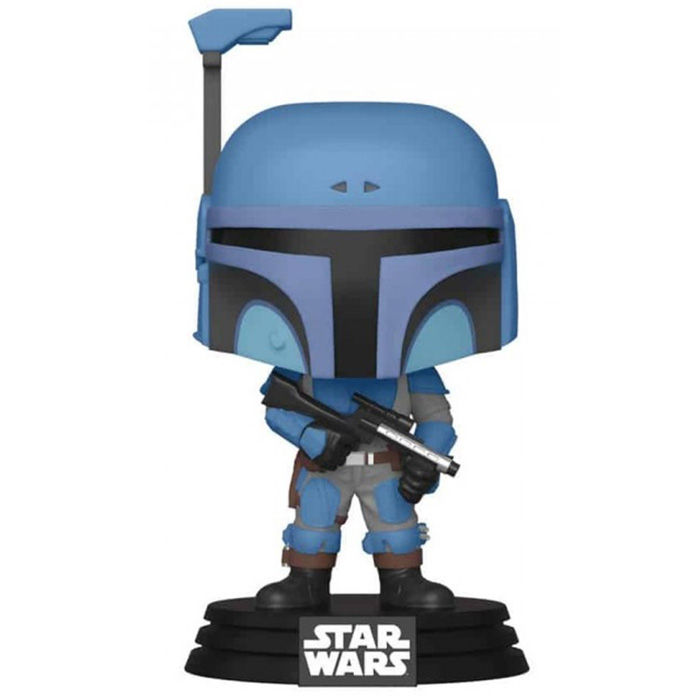 The Death Watch Mandalorians are characters we meet in the Star Wars series of the same name. They are part of a people whose principle is to remain completely peaceful and whose survival has always relied on the fact that they remain hidden and once they put on their helmets for the first time, they must never reveal their faces to anyone again. The members of the Death Watch are a faction that disobeyed and chose to fight when they felt it was necessary. This is what they do at the beginning of the series when the hero, a bounty hunter and member of their people, decides to take back the child he had delivered to his client, a member of the empire, fearing what the latter would do to him. When the hero is pursued by the client’s men, the death watch members arrive as reinforcements to allow him to escape. They intervene again when the Mandalorian returns to the client’s planet, lured into a trap. 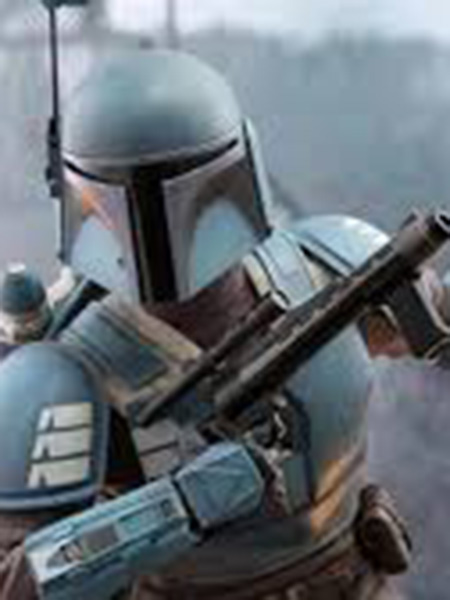 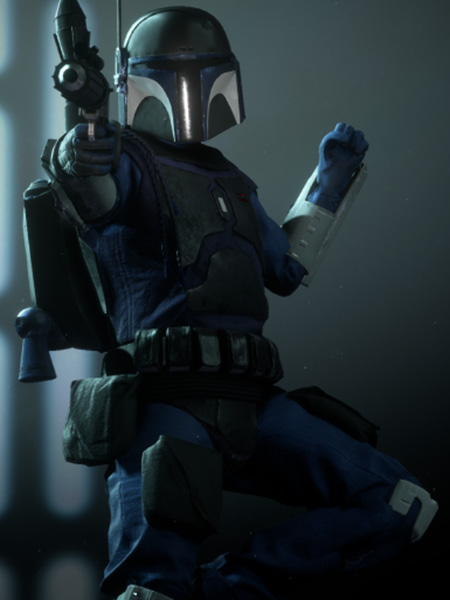 For this new version of this character, Funko represented him almost identically but without the two stripes on his outfit, probably meaning that he is a warrior with less experience and gallon. He still wears a suit in shades of blue and grey with big black boots and several pieces of light armor, especially on his knees, arms and shoulders. In his hands, he holds a black and grey blaster. Finally, on his head, he wears a helmet in shades of blue and purple that completely hides his face and for which we find the very specific pattern of the mandalorians. 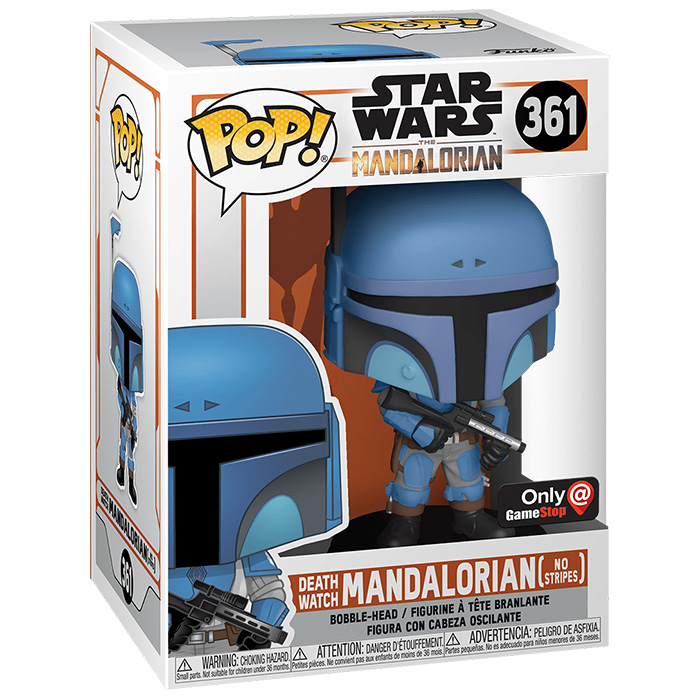