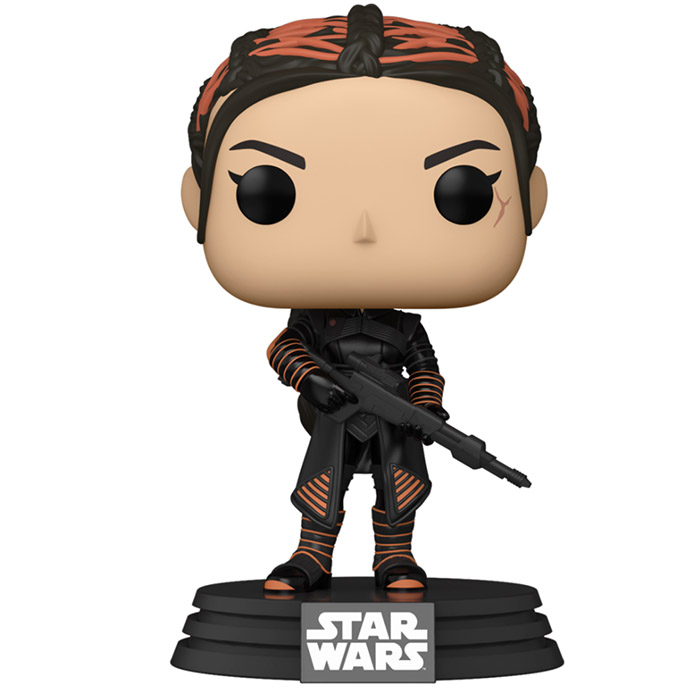 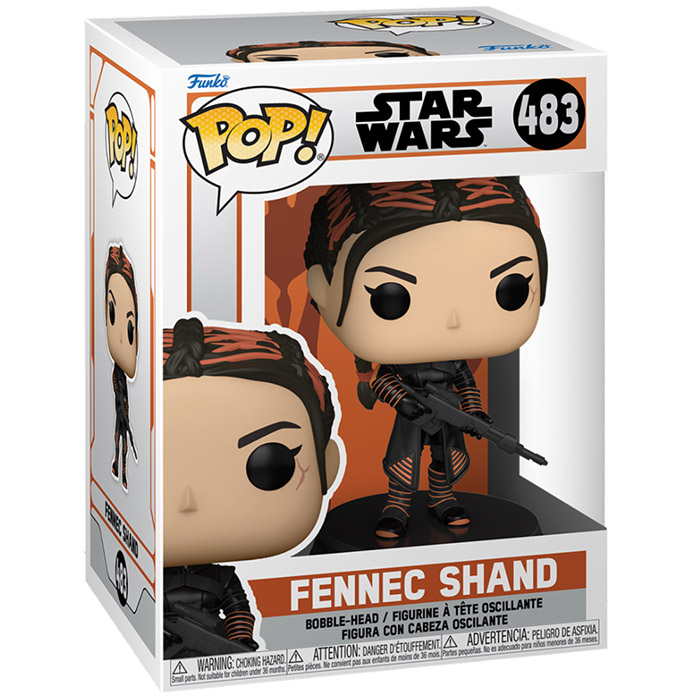 Fennec Shand is a bounty hunter in the Star Wars series The Mandalorian. When Din Djarin, the bounty hunter known as The Mandalorian, decides to take back the child he delivered to a client, he in turn finds himself with a price on his head and the target of every bounty hunter in the galaxy. In an episode of the first season, while looking for a way to get his broken ship repaired, he finds himself on the planet Tatooine. A young bounty hunter who doesn’t seem to know he’s wanted offers to share a mission. But this also attracts the attention of Fennec Shand, a ruthless bounty hunter interested only in the bounty Din Djarin represents. She forms an alliance with the young bounty hunter to capture Din Djarin. But the latter is killed and Din Djarin leaves Fennec for dead on the planet. At the end of the episode, we see that she is recovered by a mysterious character. She is reunited in season two with this character, who turns out to be Boba Fett, and this time they team up with Din Djarin to find young Grogu who was kidnapped by the client who paid for him in the first season. 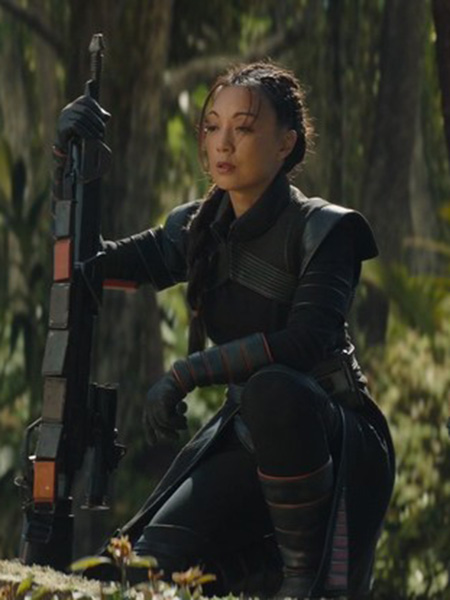 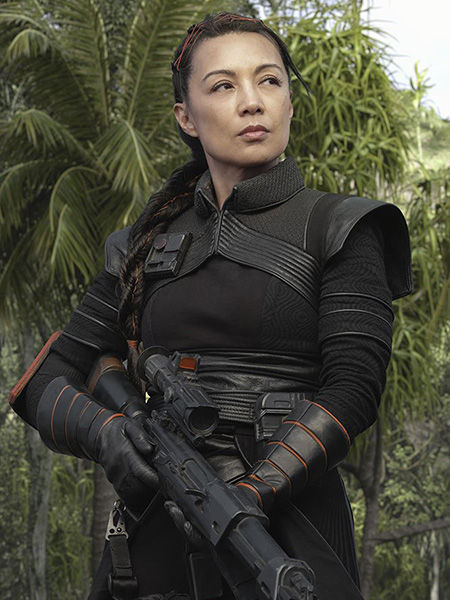 Fennec Shand is shown here with her bounty hunter look as seen in both seasons of The Mandalorian. She is wearing pants and boots and a jacket that is longer in the front and appears to be reinforced at the shoulders. The outfit is black with orange stripes on the boots, arms and bottom of the jacket. Her black hair is done up in elaborate braids mixed with a few orange streaks. In her hands she holds a long black sniper rifle.