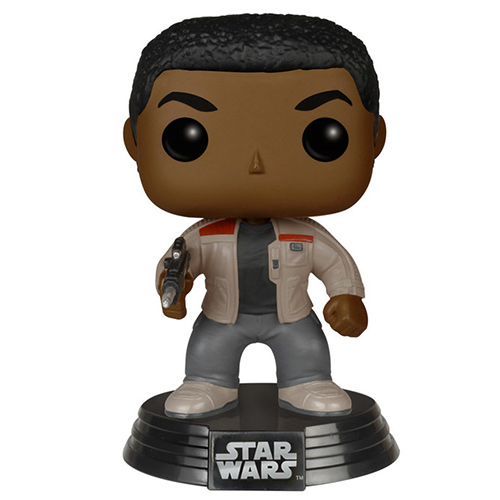 Finn is one of the main characters in the first episode of the new Star Wars: The Force Awakens trilogy. Finn is a first order stormtrooper who seems to be running away from authority on the planet Jakku. There he will meet Rey and join the resistance. He will also meet the robot BB8. 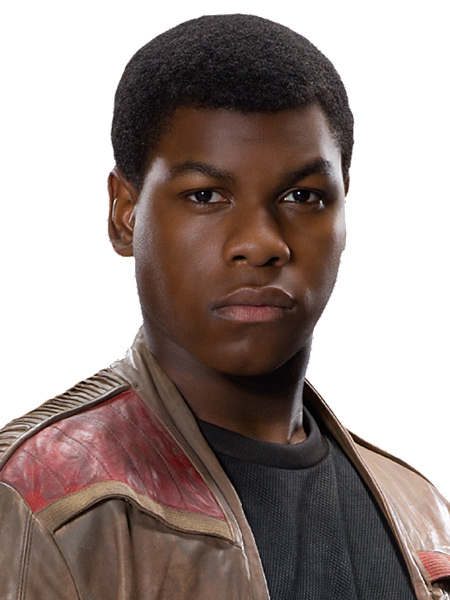 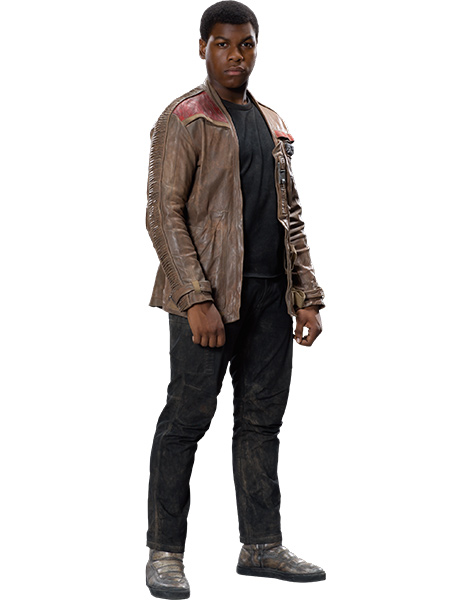 A stormtrooper with a human face

We still have few images of Finn’s character but Funko has faithfully used the first promo pictures of the character to create his figure. We find this grey outfit and this leather jacket with a retro style but also military. He holds in his hand a futuristic style gun. On the face, we can see his brown skin and his thick black hair. 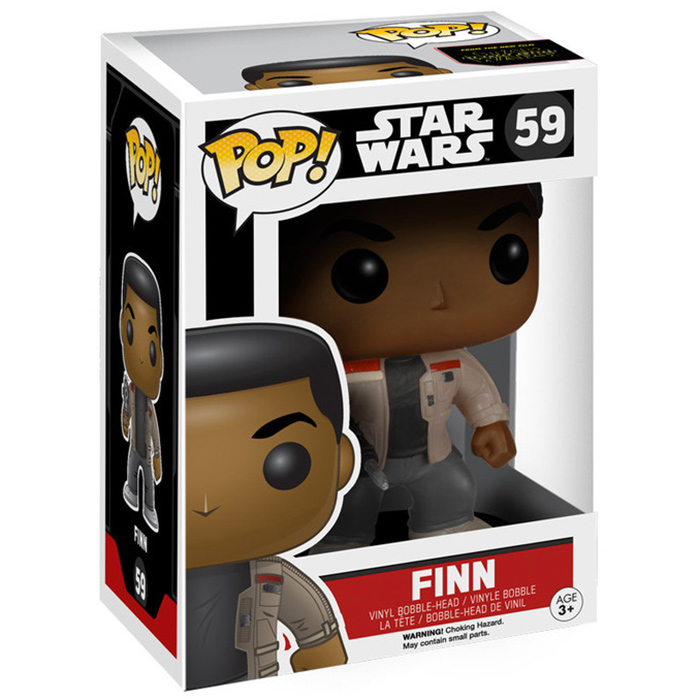