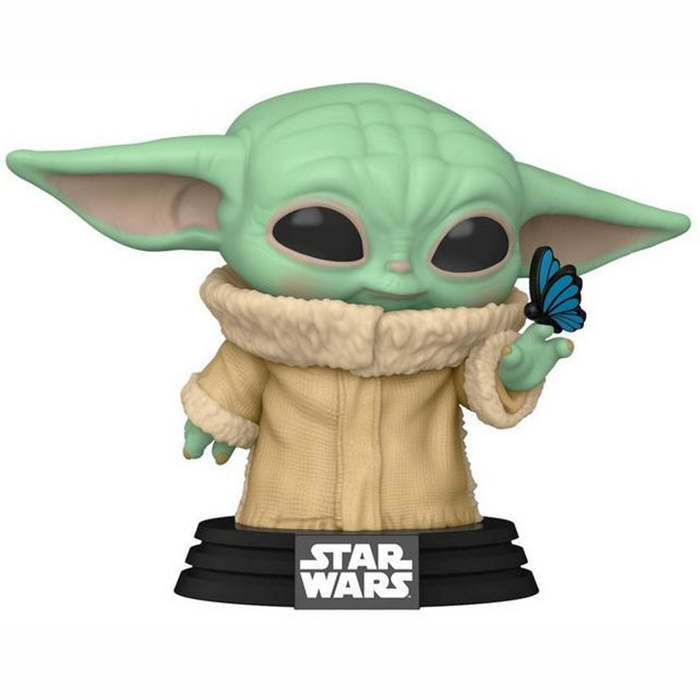 Grogu is one of the heroes of the Star Wars series The Mandalorian. He is a child of an unknown race, that of Master Yoda, and it is believed throughout the series that he is indeed a child version of Master Yoda. Din Djarin, the Mandalorian bounty hunter had decided to save him from the client he had given him to at the beginning of the first season, and in the second season, he seeks out other people from his people to help him find someone who could better care for the young child. He first meets Ahsoka who manages to communicate with the child who reveals that his name is Grogu and that he has vague memories of the Force. Ahsoka says she is not the right person to take care of him, but sends him to a specific location where he may be able to contact another Jedi master. But the young child is captured by Gideon (the one who had put a price on the child’s head in season one). Fortunately, the Jedi in question, Luke Skywalker, manages to find him along with Din Djarin, and leaves with him at the end of season two. 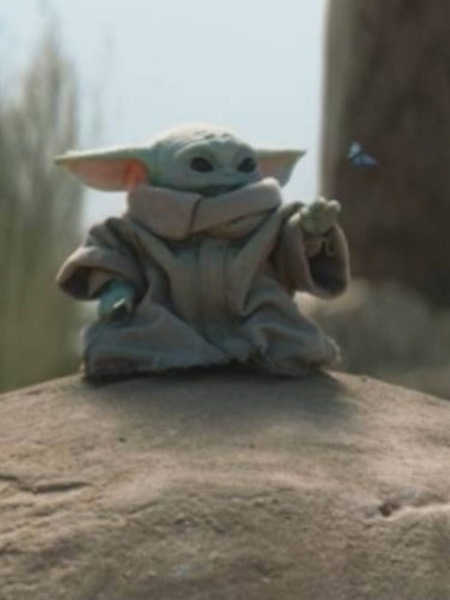 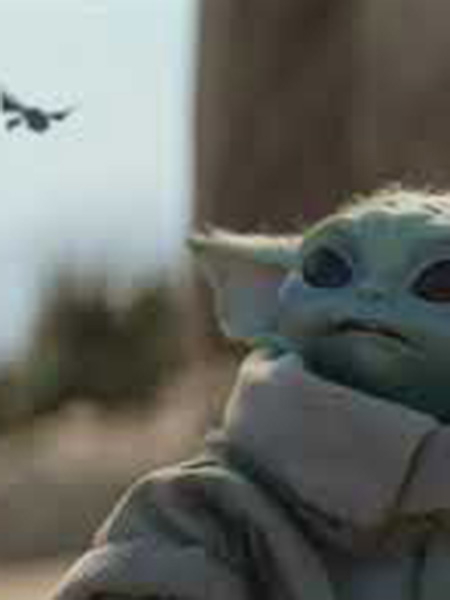 Grogu is shown here as he is seen on the planet where Din Djarin brings him to help him contact another Jedi master. As he sits on some sort of stone altar, a butterfly approaches and lands on his small hand. Grogu is wearing, as always, a long beige canvas robe with fur trim on the sleeves and collar. On the head, we find as always his green skin, his big ears and his big black eyes. Here, we also find his little smile as he looks at the blue butterfly on his hand. 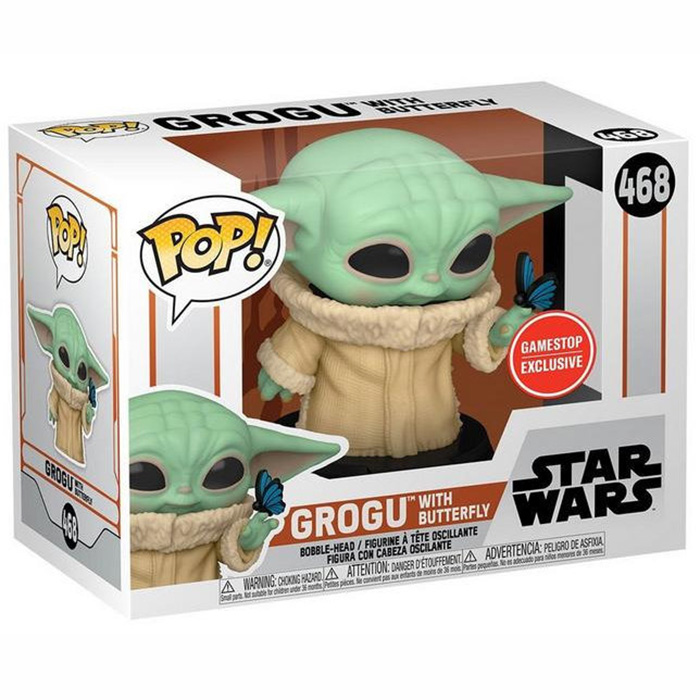