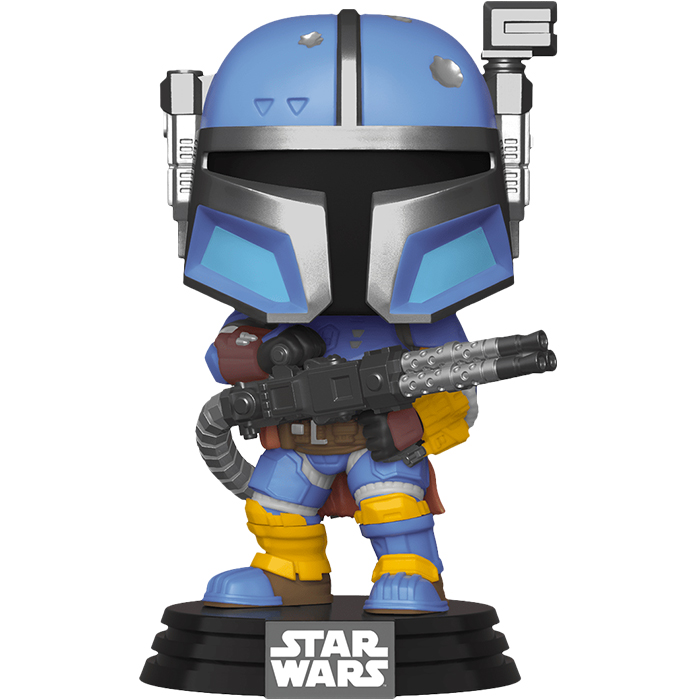 The Mandalorians are the highly secretive and mysterious people from whom The Mandalorian, the main character in the series of the same name set in the Star Wars universe several hundred years before the first Star Wars trilogy, is descended. The Mandalorian is a bounty hunter who accepts a special mission at the beginning of the series. He doesn’t trust his client too much, but his client promises him payment in beskar, a rare metal from which Mandalorian armor is made. But after bringing back the child who was the client’s target, The Mandalorian changes his mind and goes back for him. He then becomes a wanted man in his own right. Fortunately, as he is surrounded by the client’s men and other members of the Bounty Hunters Guild, his people come to his rescue. Many Mandalorians in heavy battle gear, armed with flamethrowers and jet packs come to his rescue. They allow him to escape with the child. 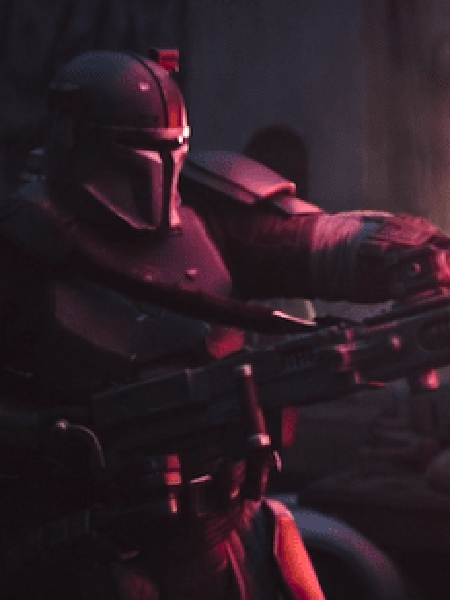 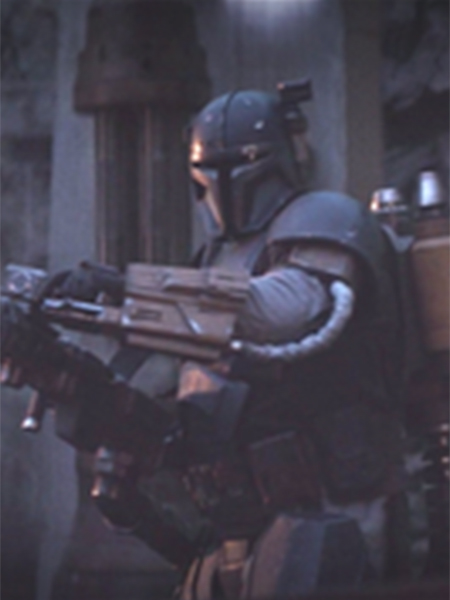 The Heavy Infantry Mandalorian is the one seen stepping in in the third episode of season one to rescue the hero, as well as in some flashbacks. He wears a metallic armor close to the one of the stormtroopers but of blue color with yellow elements. The helmet has the characteristic shape of mandalorian helmets, but blue with a metallic grey part. He also has elements on the sides of the helmet that allow him to communicate and find his way around. Finally, on his back, he wears a jetpack, a brown cape and an impressive flamethrower weapon. 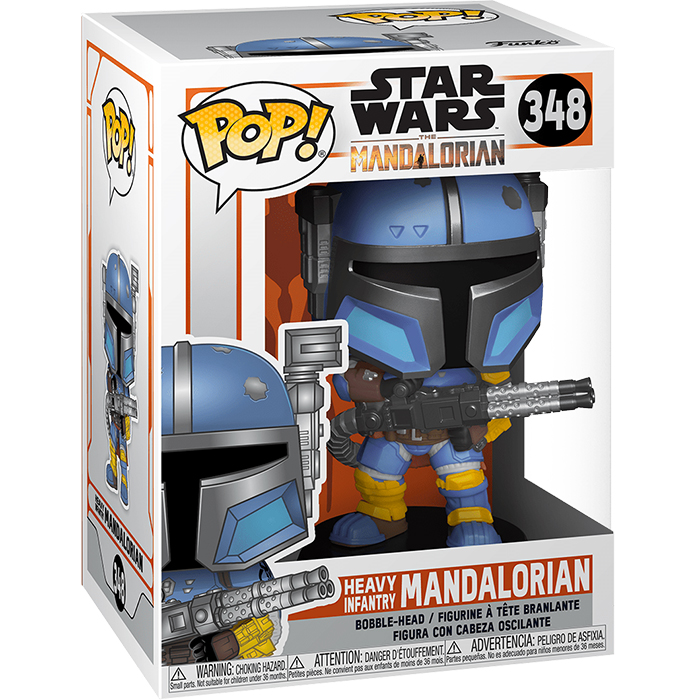