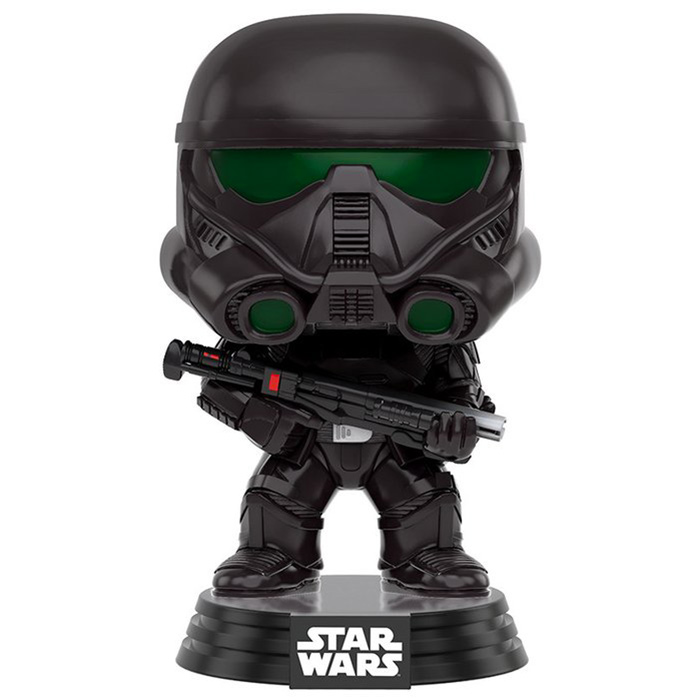 The Imperial Death Troopers are an elite corps of the Empire’s military in the first film of the new Star Wars: Rogue One saga. These Death Troopers stand out from the rest with their all-black armor and even more advanced weaponry. They serve as the bodyguard and personal army of Director Orson Krennic, the head of the Galactic Empire’s advanced weapons research division and builder of the first Death Star. 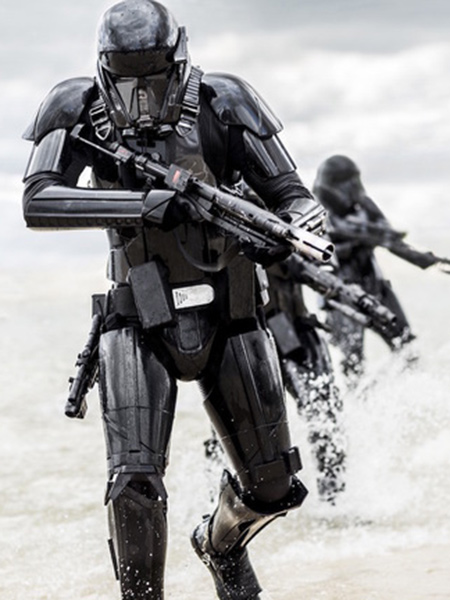 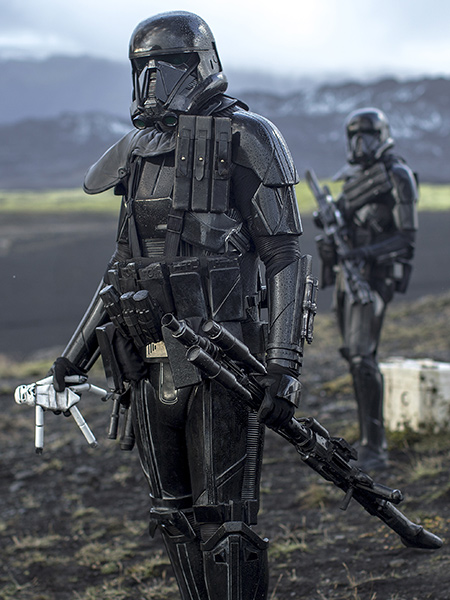 Stormtroopers with the look of Darth Vader

As we can see in the movie, these new stormtroopers have a black armor unlike the vast majority of stormtroopers who were just there always dressed in white. As always, there are many details in the armor as well as in the particularly sophisticated weapon he holds in his hands. As for the helmet, we find the usual shape of stormtrooper helmets except for the green glass at the eyes. 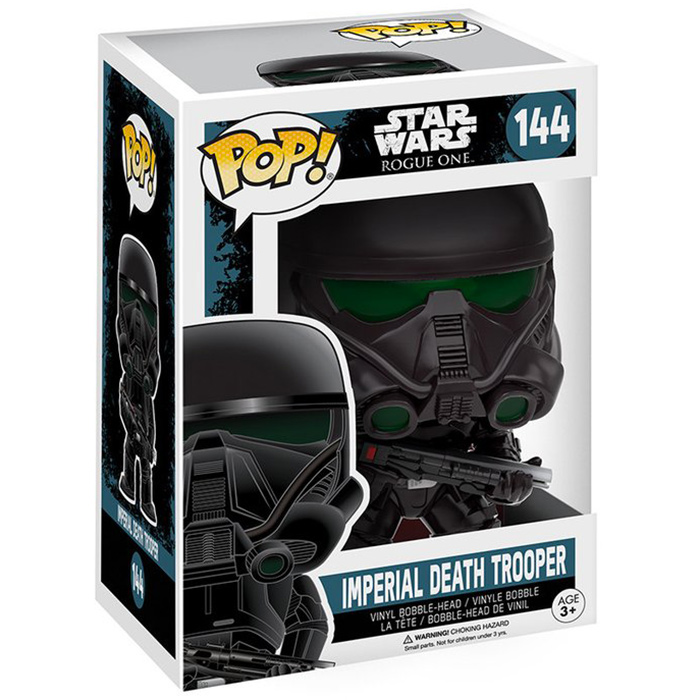