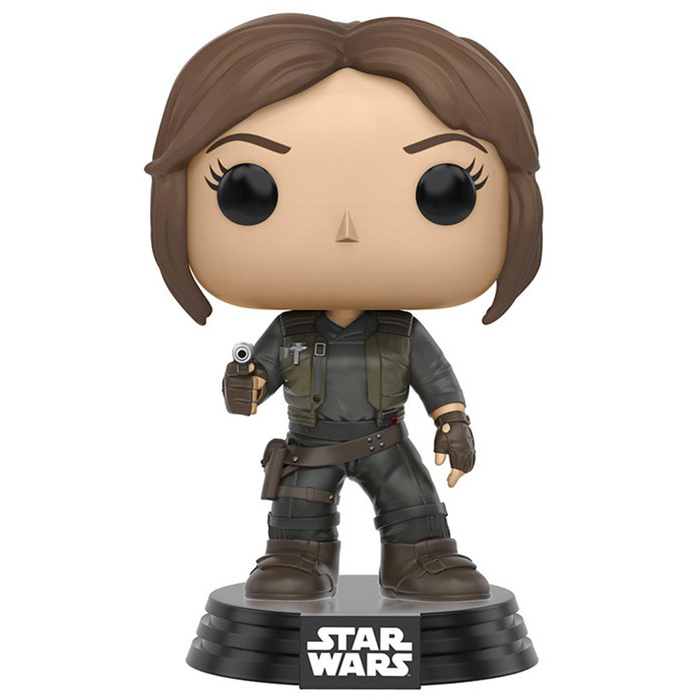 Jyn Erso is the heroine of Rogue One, the first of the new series of films dedicated to the Star Wars universe: Star Wars story. This film takes place at the time of the construction of the first Death Star, so chronologically somewhere between the second and the first trilogy. Jyn Erso is part of the rebel alliance for which she has already carried out several missions since her teenage years. In this film, the Alliance gives her the mission to find out more about this Death Star and to steal the plans for it, which were entrusted to her father. It is thanks to this mission that Luke Skywalker will later be able to destroy it. 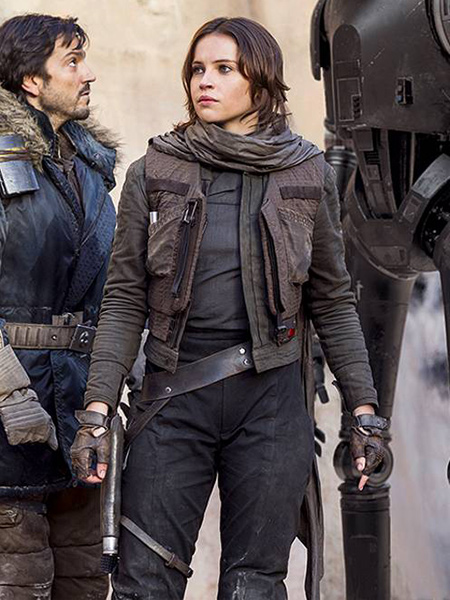 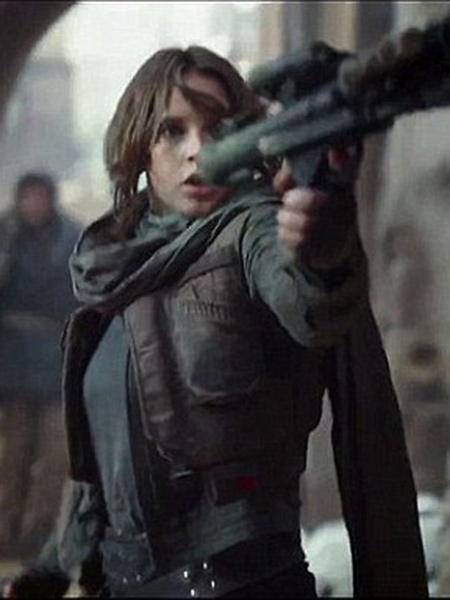 From what we’ve seen in the early trailers, Jyn is not unlike a young female Han Solo. Her style is adapted to a relatively rough lifestyle. We can see her mainly black outfit with brown leather elements like her gloves, boots or holster. His outfit is simple but the details are very well represented. At the head level, her face is simple but we can see her hair done up like in the trailer. Finally, she holds a gun in her right hand. 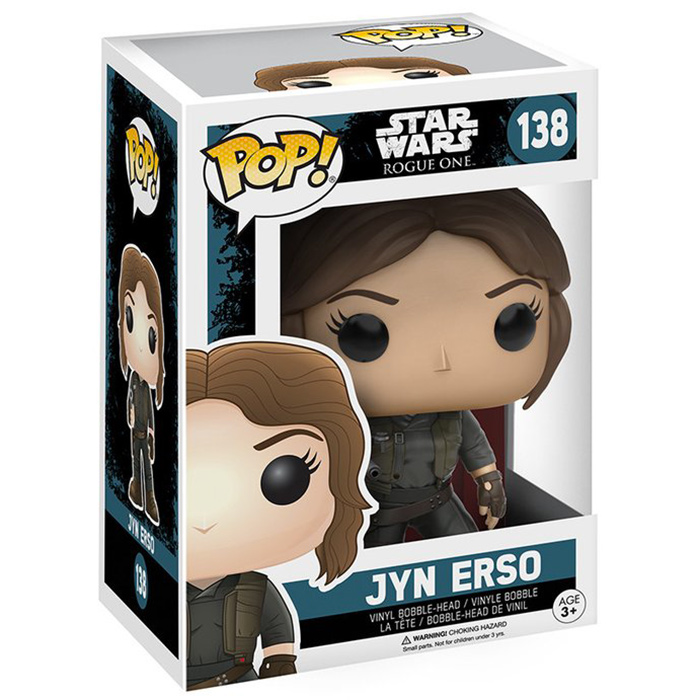