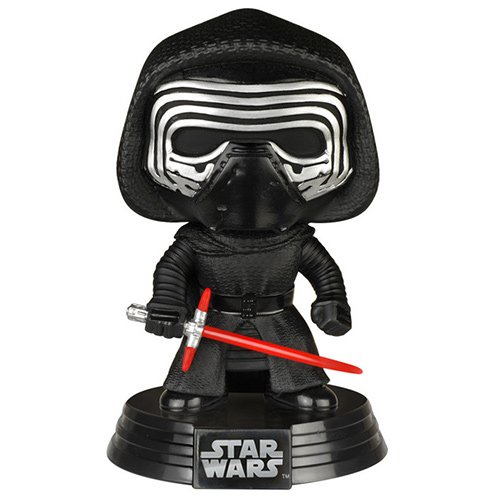 Kylo Ren is one of the central characters in the first episode of the new Star Wars: The Force Awakens trilogy. He is the leader of the Knights of Ren and commander of the First Order. He commands an army of Stormtroopers, has a lightsaber and is force sensitive. 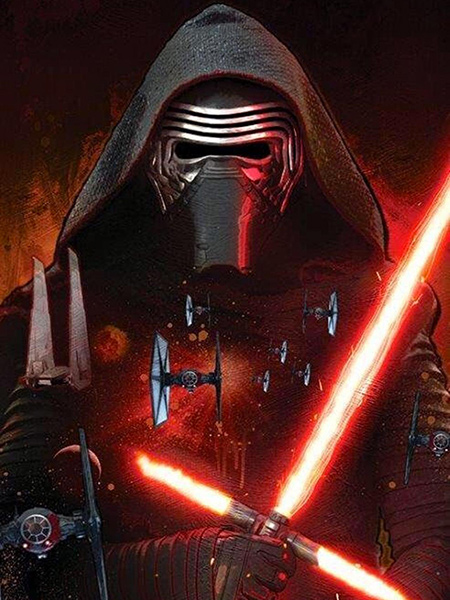 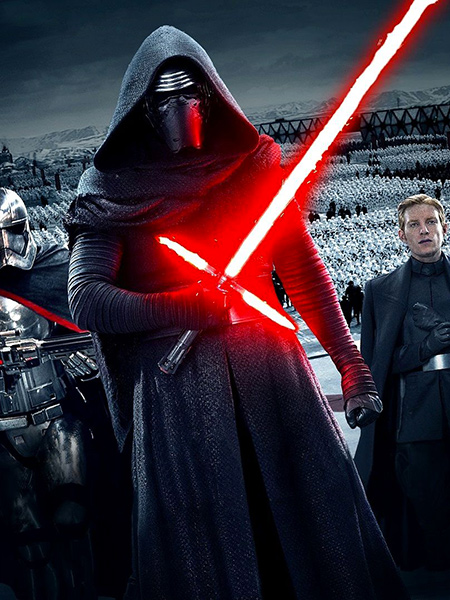 As during the majority of the film, Kylo Ren wears a full black outfit with a matching helmet and is of course not without reminding Darth Vader. We can see the mask with its specific patterns and the texture of his dress is particularly well reproduced. Finally, he is obviously wearing his famous red lightsaber. 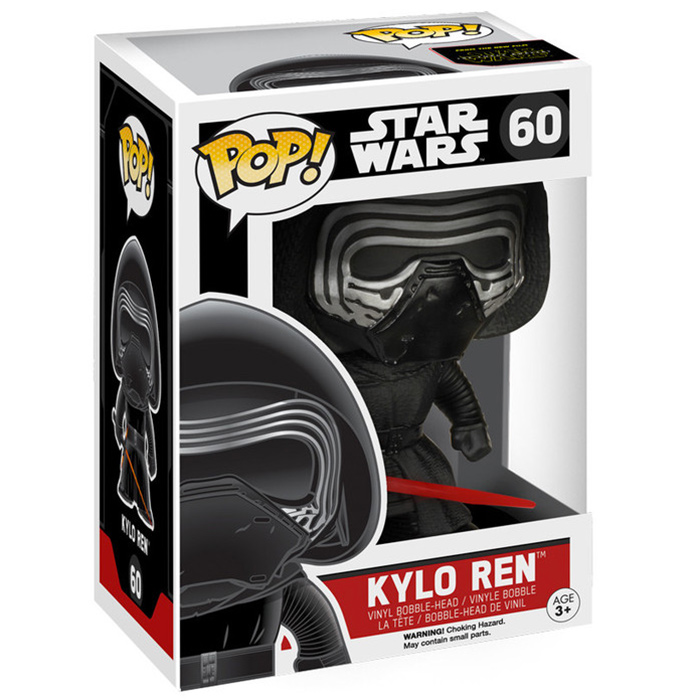