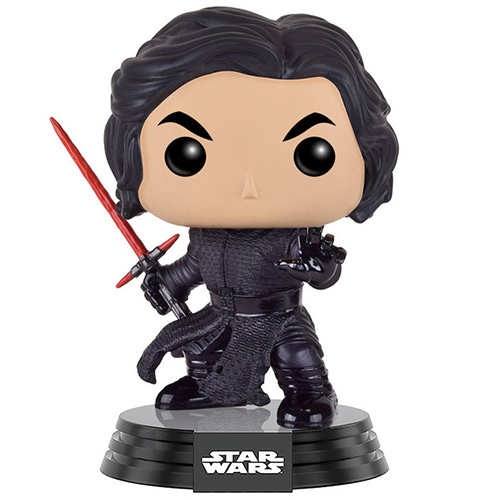 The leader of the new empire

Kylo Ren is one of the main characters in the new Star Wars trilogy beginning with the film The Force Awakens. Kylo Ren is the leader of the Knights of Ren and one of the most important members of the first order, the new empire. He is the new Darth Vader of this trilogy. During the film, we will learn that Kylo Ren is in fact the son of Leia and Han Solo who received his Jedi training from Luke Skywalker. Despite this, Kylo Ren gave in to the dark side of the force and Luke retreated to a deserted planet. Kylo most often wears a black mask like Darth Vader although he doesn’t need it and he carries a brand new red lightsaber with a laser hilt. 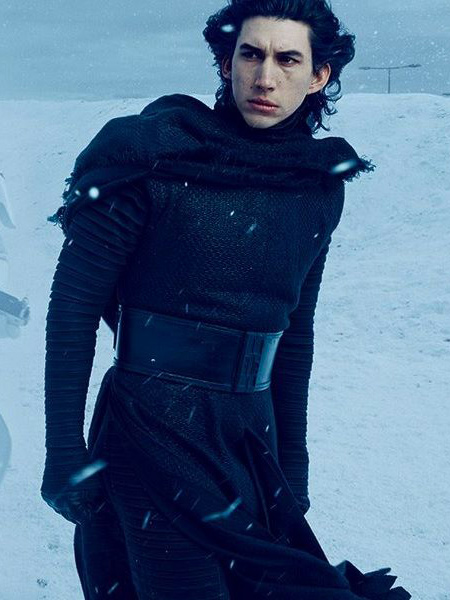 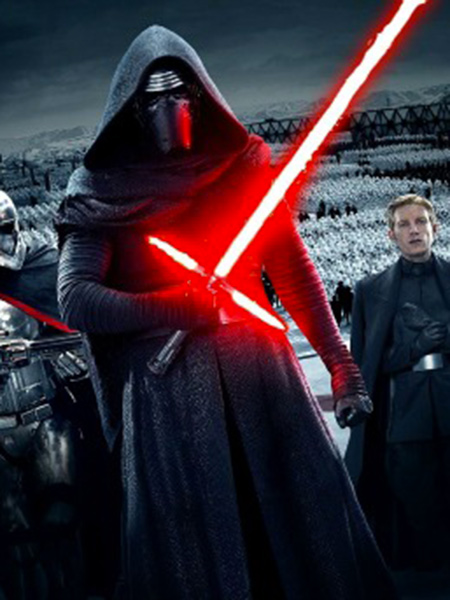 Kylo Ren with his face revealed

Kylo Ren is represented here with his usual black outfit but this time without his mask and in a more dynamic posture. He is wearing this all black outfit with matching boots, gloves and belt. Over it, he wears a long tunic whose specific material is particularly well reproduced. Kylo Ren is represented here in a fighting posture with one foot forward and one hand in an attitude that suggests he is using the force. In his other hand, he holds his famous new red lightsaber. On the head, his thick black eyebrows are enough to make the character recognizable and his haircut is also particularly successful. 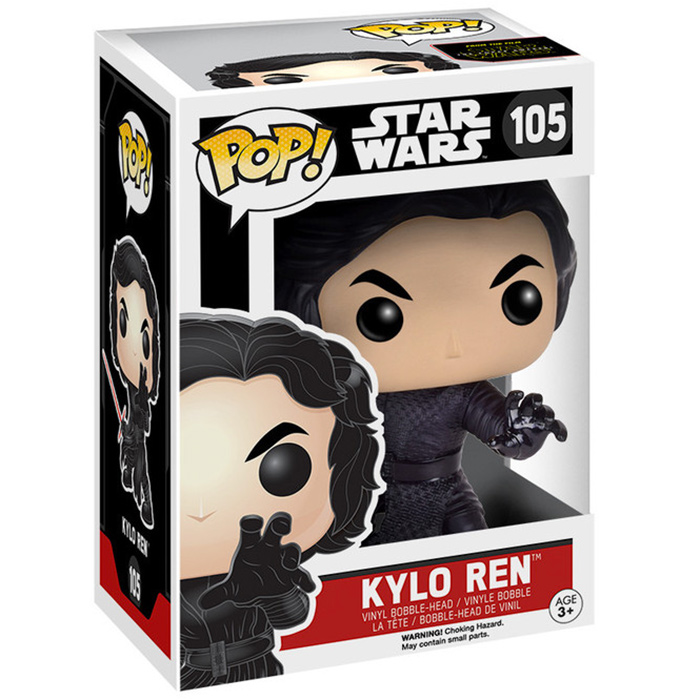