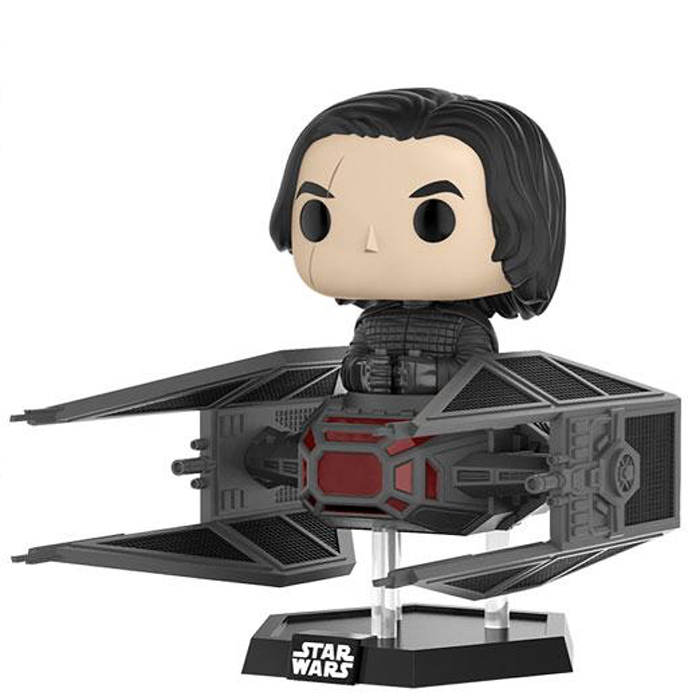 Kylo Ren is the new big bad of the new Star Wars trilogy. In Star Wars, the Force Awakens, set about thirty years after the first trilogy, we discover that a new dictatorial empire has taken over the galaxy and that it is partly led by the Sith Knight Kylo Ren. Kylo Ren happens to be the son of Leia and Han Solo, having turned to the dark side of the force after Luke taught him to control the force. Fortunately, the force also awakens and Luke will find a new apprentice, young Rey, who may be able to fight Kylo Ren and overthrow the First Order Empire. 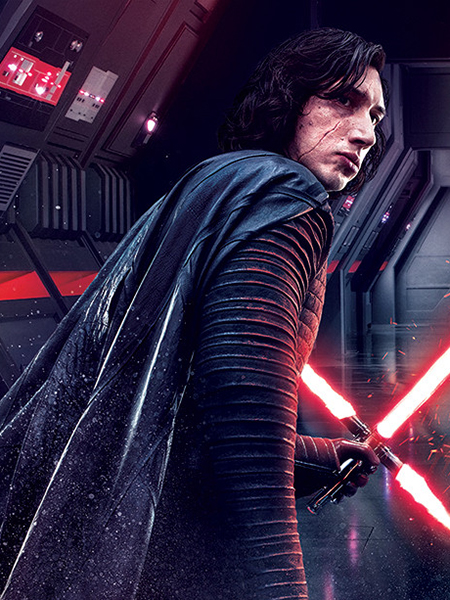 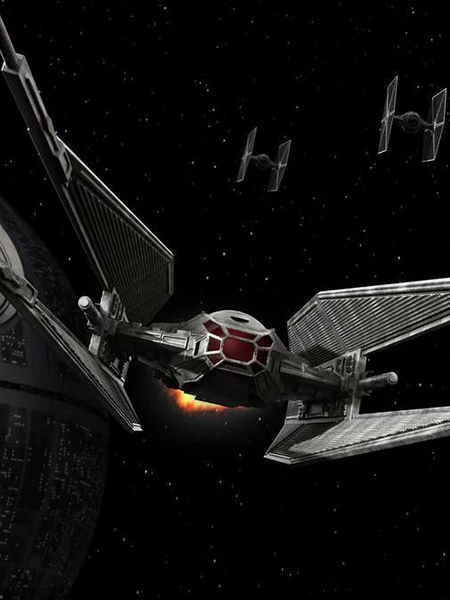 Kylo Ren is represented here in a tie fighter, one of these small and very maneuverable ships allowing to move quickly in space as well as in space. We can see Kylo Ren with his all-black suit like his ancestor at the controls of the ship. We also find his black hair and the scar across his face. His ship is placed on a base that gives the impression that it flies and whose details are particularly well represented. 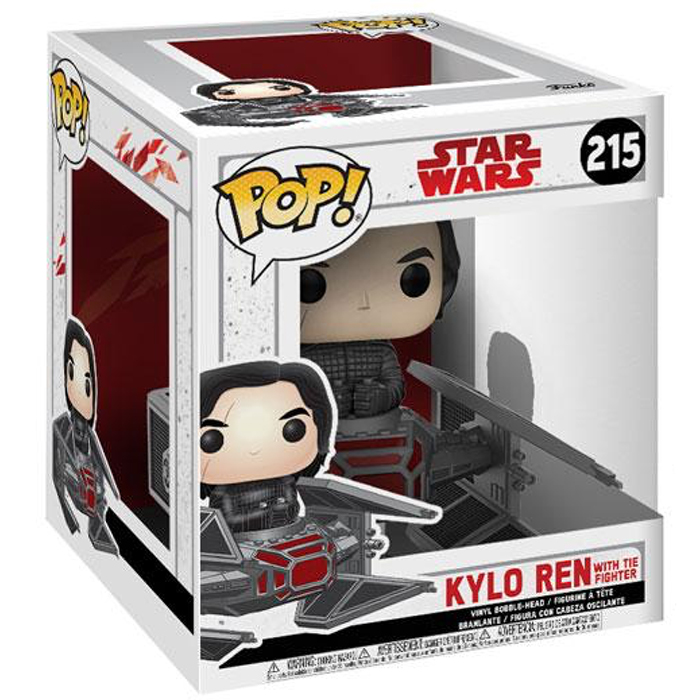