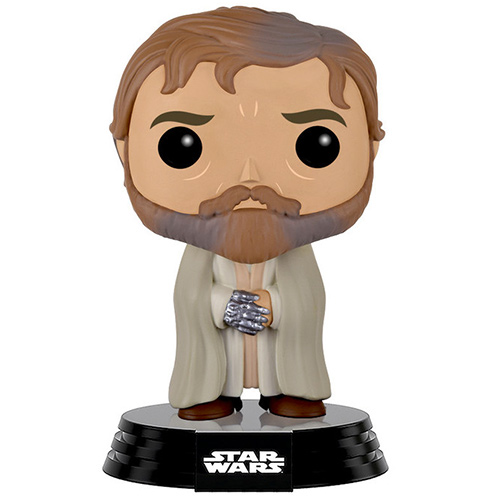 The Last of the Jedi

Luke Skywalker is one of the main characters in the first Star Wars trilogy and an important character in the first film of the new trilogy although he has very little screen presence. In the first trilogy, young Luke lives on the planet Tatooine with his uncle. One day, while he is repairing a small robot that his uncle bought, he comes across a message recorded by Princess Leia of the resistance asking for Obi-Wan Kenobi’s help. Luke decides to go get him and leaves with him to help the princess. He will then learn that like Obi-Wan, he has the force. He will then join the resistance to fight the terrible Darth Vader. Thirty years later, when the Empire has been defeated, the First Order rises to power under the command of Kylo Ren, who is none other than the son of Leia and the smuggler Han Solo. He was trained as a Jedi by Luke but was eventually seduced by the dark side. For this reason, Luke has chosen to isolate himself on a hostile planet but Rey, who also possesses the force, will find him at the end of the film. 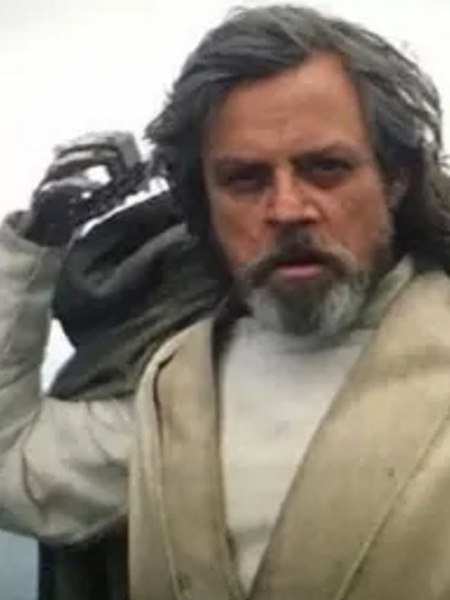 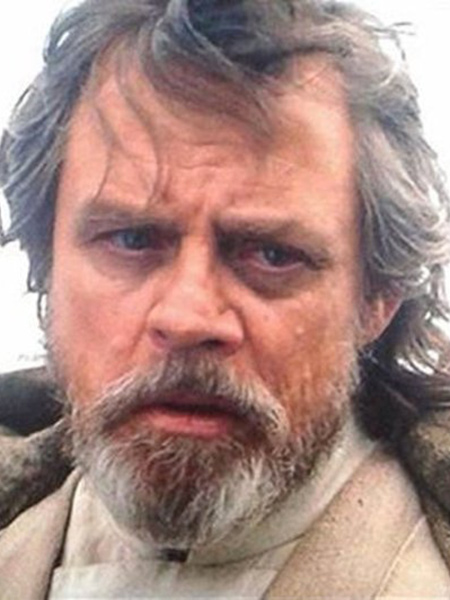 When we see Luke Skywalker, he has of course aged, but more importantly it seems that he has come to look very much like his old master Obi-Wan Kenobi. Like him, he wears a very simple long beige tunic with a long coat of a slightly darker beige. We can also see the metal hand that replaces the hand he lost while fighting Darth Vader for the first time. On his head, we can see some dark circles and wrinkles that mark his age as well as his slightly greying brown beard. Like his beard, his hair is brown with a hint of grey at the roots. 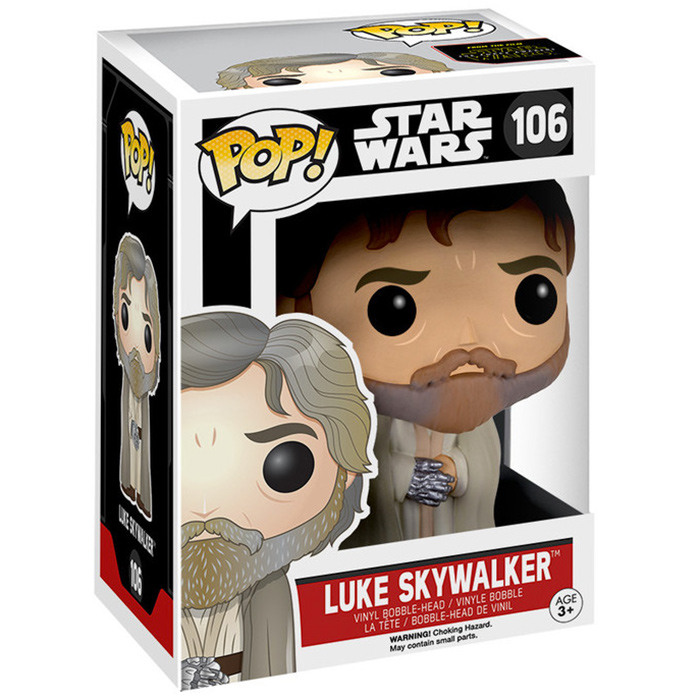