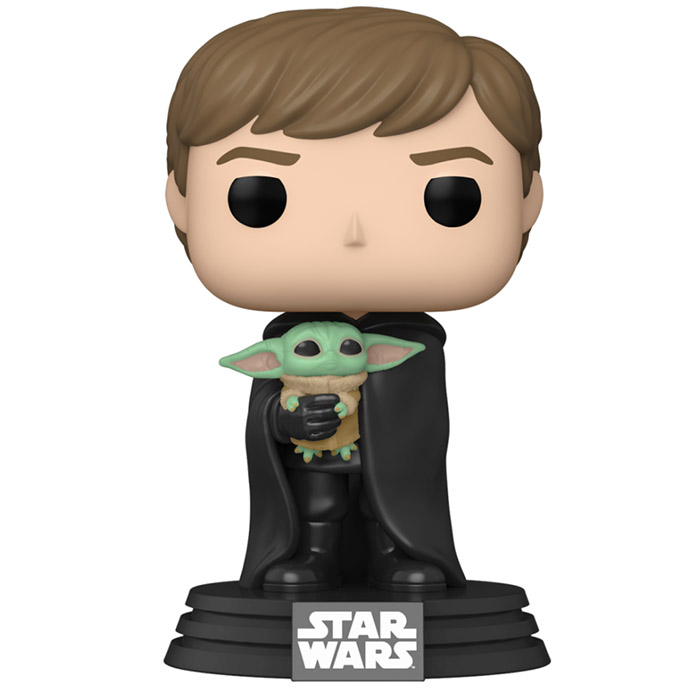 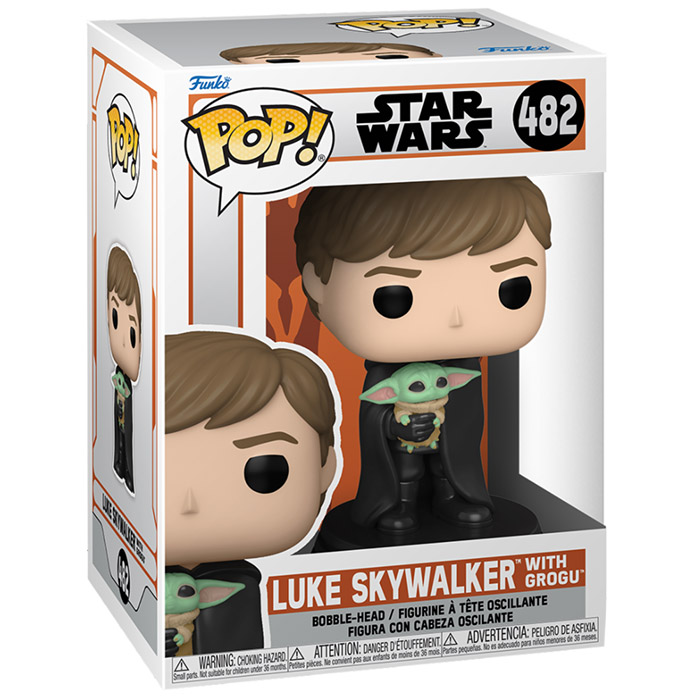 Luke Skywalker is one of the most important people in the Star Wars universe. He grew up on Tatooine with his uncle, knowing nothing of his past. When he intercepts a message from Princess Leia asking for Obi Wan Kenobi’s help to save her from Darth Vader, his whole life changes. He learns that he is Darth Vader’s son and, like him, a Jedi. In the series The Mandalorian, which takes place a few years after the first trilogy, we find Luke in the last episode of season two. Throughout the season, Din Djarin is on the hunt for other Mandalorians and then other Jedi to properly care for Grogu, the young child he found and saved the previous season. As the season progressed, we learned his name and the fact that he is somehow related to Yoda. In the last episode, he was captured by Moth Gideon and Din Djarin, along with his friends, organizes a mission to come and get him back. At the end, while Moth Gideon is defeated, Luke Skywalker lands on the ship. He has finally received the call that Grogu had tried to make in the previous episode. Din Djarin then entrusts Grogu to him, convinced that this is the best solution for him. 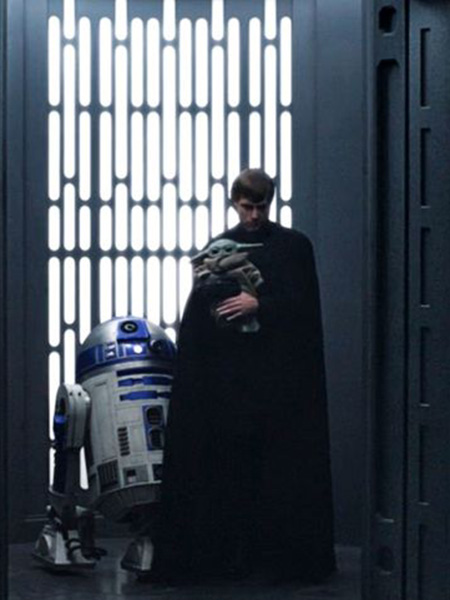 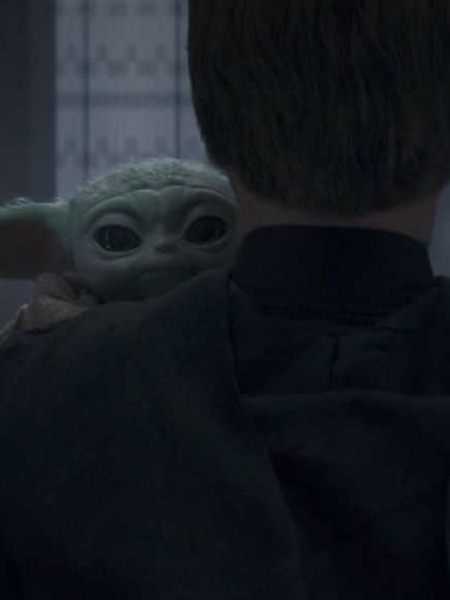 So here Funko has depicted young Grogu in the arms of Luke Skywalker as seen in one of the last scenes. Luke wears an all black outfit that could remind his father’s, with pants, boots and especially a long cape. One of his hands is hidden under his cloak while the other, gloved, is sticking out to hold Grogu. We also find his young face as we see it in the first trilogy. Grogu is wearing his beige coat and is holding on to Luke’s hand with his little hands. His ears are lowered and he is looking up, probably towards Din Djarin.