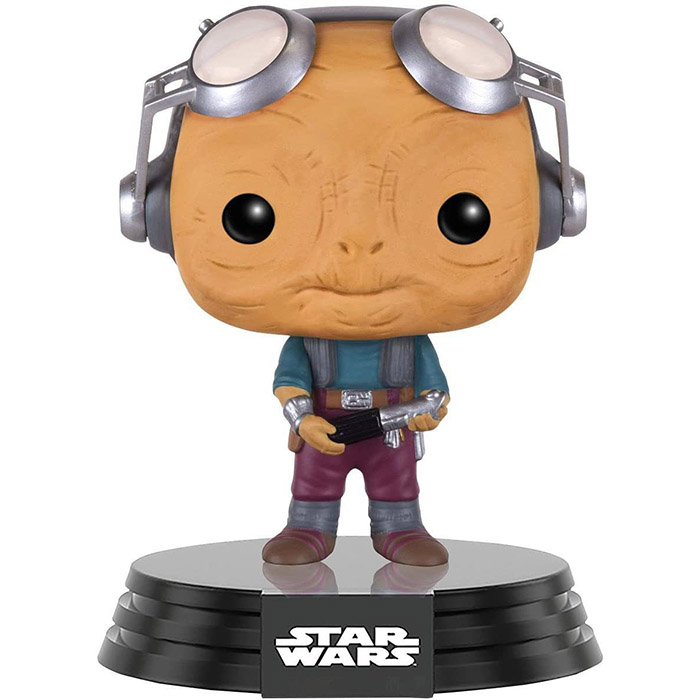 The Funko Pop figure Pop Maz Kanata with glasses on his head (Star Wars) Are you interested?

A haven for rebels

Maz Kanata is a character we meet briefly in Star Wars The Force Awakens, the first film of the third Star Wars trilogy. Despite the short time we see her, she is quite important. She is an alien of an unknown species and owns a kind of castle that hosts all the pirates and smugglers of the galaxy. She is particularly hostile to the First Order and therefore rather sympathetic to the rebel cause. When Rey, Finn and Han Solo take refuge there after being chased by the Order, Rey is attracted by an object hidden in the basement. It turns out to be Luke Skywalker’s lightsaber. Maz Kanata is sensitive to the force and feels that the object belongs to Rey. So she decides to give it to her. 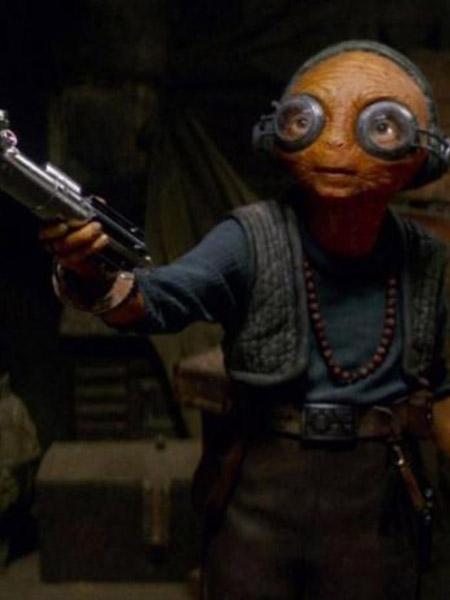 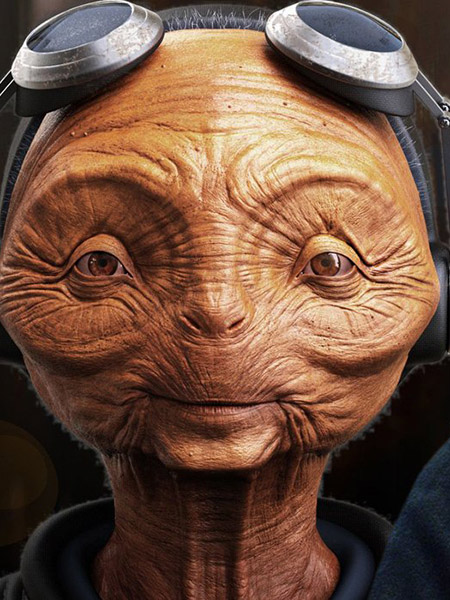 For this alternative version of Maz Kanata, Funko represented her with her glasses on top of her head. Her face is orange and a bit wrinkled and rather flat with small nostrils and almost non-existent lips. She wears a kind of helmet on the top of her head and some kind of glasses attached to her ears, here brought back on the top of her head? She wears purple pants with a dark green top and a brown belt and matching gloves. Finally, she holds in her hands the lightsaber of Luke Skywalker that she is about to give to Rey. 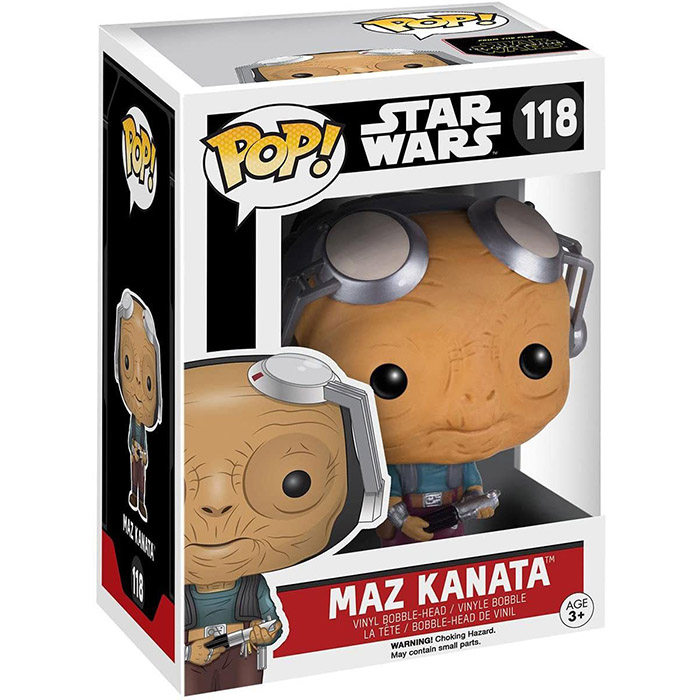 The Funko Pop figure Pop Maz Kanata with glasses on his head (Star Wars) Are you interested?